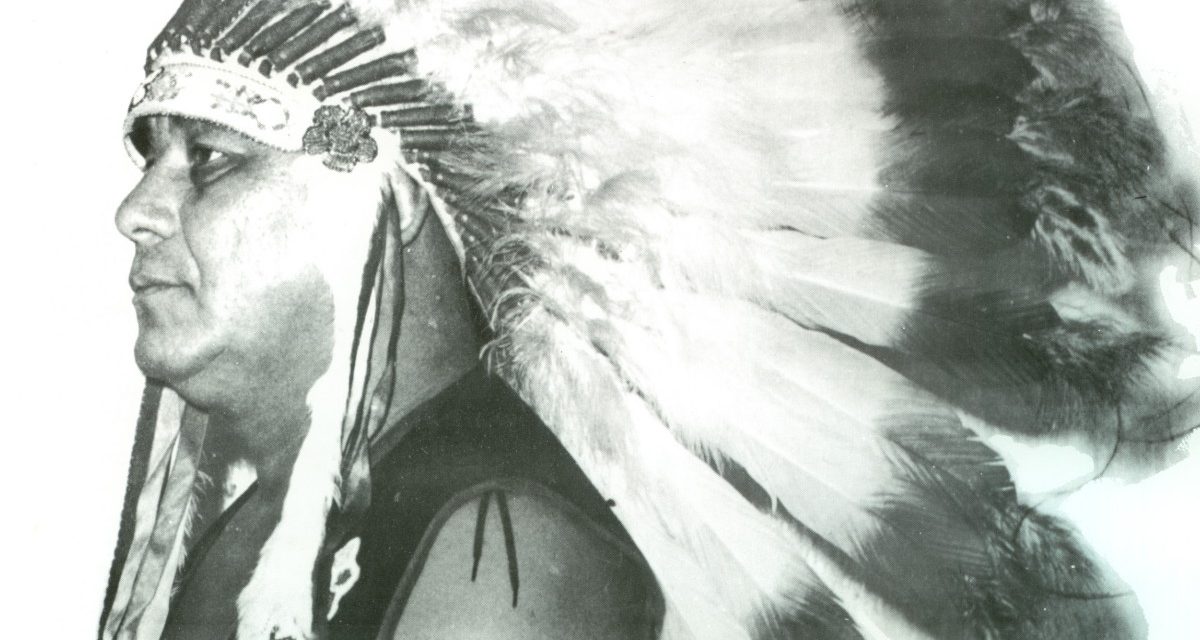 Growing up, my school life started in 1990 – the year of the Oka Crisis. Throughout my education, whether it was social studies, Canadian History, Canadian Studies, and more, each year I had studied the Oka Crisis. Billy Two Rivers was always a name that stood out because of his prominence, his way with the media, and the way he spoke of and defended his peoples.

Fast forward almost 20 years, and I started this program. While storyboarding my first year of subjects, I was continually drawn to the name Billy Two Rivers. But why? As I studied his wrestling career, I came to the realization that I had studied him before – during my school days!

I was extremely fortunate to speak with Tom Fennarior, a producer with APTN, who asked Mr. Two Rivers’ daughter if he would consent to be interviewed, and he agreed. The conversation that I had with him was incredible. Most of the time I was absolutely speechless – he has such a magnetism and charisma that draws you in and forces you to pay attention. It really affected me in a way I never expected. I found a profound and deep respect and admiration for the man, not just “the wrestler” or just “the politician.”

I have listened to the interview multiple times since, and I still have a hard time to put into words what it means to me. It’s something that will stick with me for the rest of my life, and my hope is that fellow listeners will get the same experience from it that I did.

My hope is that you all enjoy the program, and that it spawns you onto your own research and realization that we are all much more connected, even by way of generational gaps, than we realize.

Billy Two Rivers: From the ring to the Oka Crisis