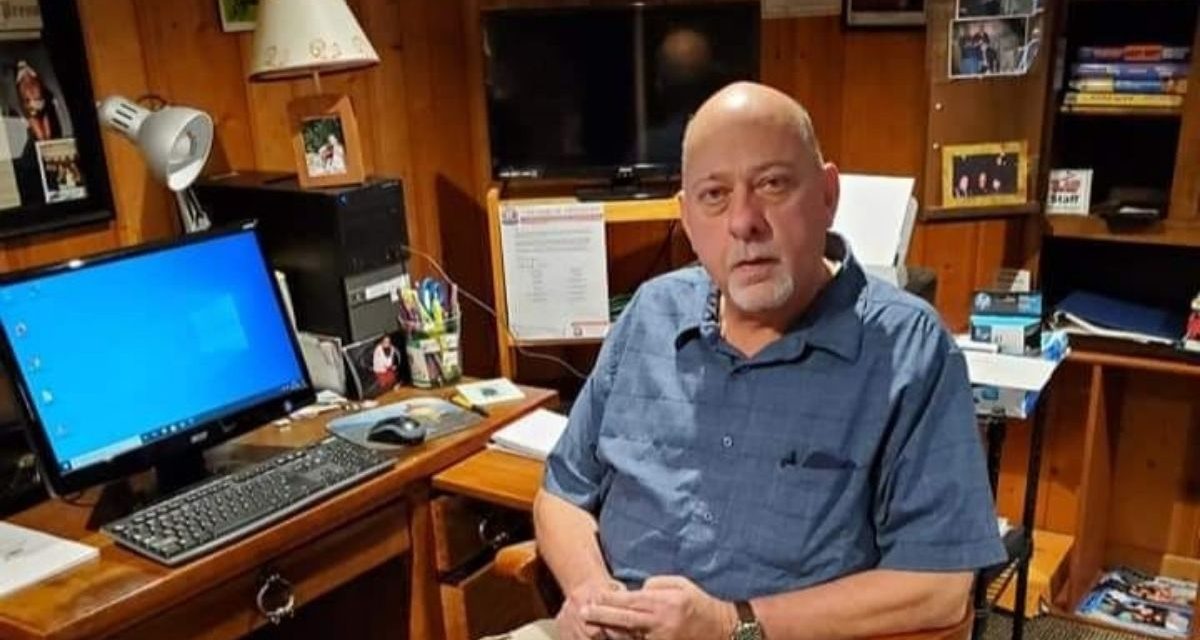 How do you measure a wrestling historian? Is it their knowledge? Their collection?

In the case of Mark Bujan, the Detroit historian who died on Sunday, April 11, from an apparent heart attack at the age of 61, it was his willingness to share.

Mark Nowotarski, the filmmaker who did The Sheik: Wrestling’s Greatest Villain, broke the news of Bujan’s death on those pages. “It is with deep regret I post this……. Late in the night on Saturday, April 10, 2021, Mr. Mark Bujan passed away of an apparent heart attack. … I have lost a great Friend and a truly good man.”

Longtime Detroit-area referee AT Huck (Alan Haugabook) summed up the feelings of many with a Facebook post: “You did so much to keep the history and the legacy of pro wrestling alive. You will be missed by many.”

Born January 20, 1960, Mark Edward Bujan grew up going to wrestling shows at Cobo Arena and Olympia Stadium. It was a personal connection in high school that cemented his fandom. He went to Madison High School where Jim Myers was a teacher and football coach, and Myers, of course, was George “The Animal” Steele.

“What got me hooked on wrestling was watching it on TV back in the ’60s,” Bujan told Matt Mackinder of the Clarkston News in 2019. “I would watch on the old black-and-white TV with my dad, who was not a wrestling fan and was a boxing fan, but he would watch it with me. The characters got me hooked and how the announcers would hype up the show. I guess I was just grabbed as a young kid seeing guys like Wild Bull Curry, The Sheik, Killer Kowalski, these characters that scared the heck out of you, and then they would fight. That’s what got me hooked.”

Bujan’s love of pro wrestling never left, even when he got involved himself.

“Supermouth” Dave Drason (Dave Burzynski) knew Bujan for many years. “We made road trips together, traded wrestling memorabilia and talked quite often,” said the photographer turned manager. “He got me involved in a few of his shows that he promoted either as guest announcer or managing. Was quite a shock to hear of his passing.”

“Every night there was a match, my dad would get out of work and we’d rush down to Cobo, get our tickets, get our programs, get our hot dogs,” said Bujan. “When I got my driver’s license in 1976, my first visit was to the Cobo Arena box office to buy tickets for the next show. My first-ever match I saw live was in October 1968, and it was The Sheik versus Wild Bull Curry. As a young kid, you’re scared to death seeing these guys live and up close, but that was amazing with the tremendous fan reaction. Also seeing one of my other idols, Bruno Sammartino, wrestle The Sheik, even though the outcome was disappointing and a short match, that really stands out to me. I’m happy to say I met a lot of the wrestlers and still keep in touch with many of those that are still around, guys like Flying Fred Curry, Killer Tim Brooks, Tony Marino, and Mark Lewin.

“It all feels like just yesterday. That’s how vivid all these memories are.”

Facebook was the perfect medium for Bujan to stay in touch with old friends and make many new ones. He was able to show off his vast collection of wrestling goodies. Bujan took pride in providing updates on the many wrestling figures with Detroit connections, whether it was Killer Tim Brooks health updates or the oft-asked question of “Whatever happened to Heather Feather?” He summed those up under the “Mark Bujan’s Wrestling Update” title. 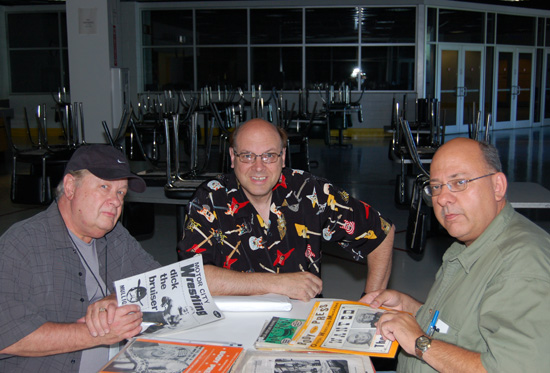 Bujan never hesitated to share said “Count Grog” Greg Mosorjak. “He was very helpful to me in my research confirming dates, giving phone numbers and just chatting about wrestling. He was one of the most knowledgeable and accessible historians around,” said Mosorjak, another SlamWrestling.net contributor. “We talked often about Detroit and Cleveland and Pittsburgh. I will sadly miss him. We lost another good one.”

Bujan loved to help, said Paige Sutherland, the daughter of the late Kurt Von Hess. “Mark was always helping me out (putting) the puzzle together of my father’s career. Always supporting my journey,” she posted to Facebook. “You will be so very missed my friend. My heart goes out to his family during this tremendous loss. RIP my friend. Enjoy your ring side seat in heaven.”

Author Mark James also noted Bujan’s selfless contributions. “He was such an amazing and great guy. Mark was one of my main resources for the record book I did on Detroit several years back,” wrote James on Facebook. “It was a pure joy to work with him on it. His love and dedication to Detroit Wrestling was evident and sincere, while his knowledge on the subject made my writing job easy. I enjoyed all our talks and messages in the years since and I will truly miss him.” 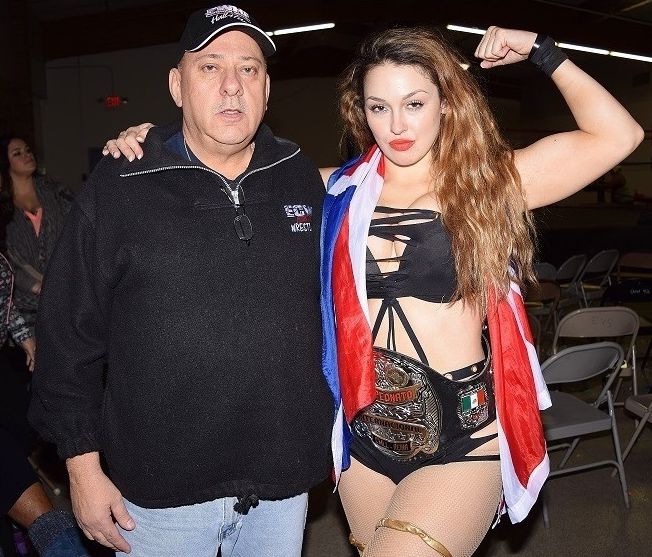 Away from the ring, Bujan worked as a bridge tender, had a retail management background, a stint with Amtrak, and was involved with the Food Bank Of Eastern Michigan. He lived in Davisburg, Mich.

Bujan is survived by his fiancee, Juanita, his sisters, Diane McGraw of Grand Rapids, Carol Kettler of Ann Arbor and Sue (Ron) Lucas of Rochester Hills, many nieces and nephews and close friend Nancy who he helped care for. He was preceded in death by his parents, Daniel and Irene. Memorial donations can be made to: The American Heart Association. www.dryerfuneralhomeholly.com

EDITOR’S NOTE: Post-publication, the following were added: The quote and photo from Dave Burzynski; the photo of Mark Bujan with Heidi Katrina; further details from the obituary.