Mat Matters: Does WrestleMania 37 sizzle or is it full of gristle? 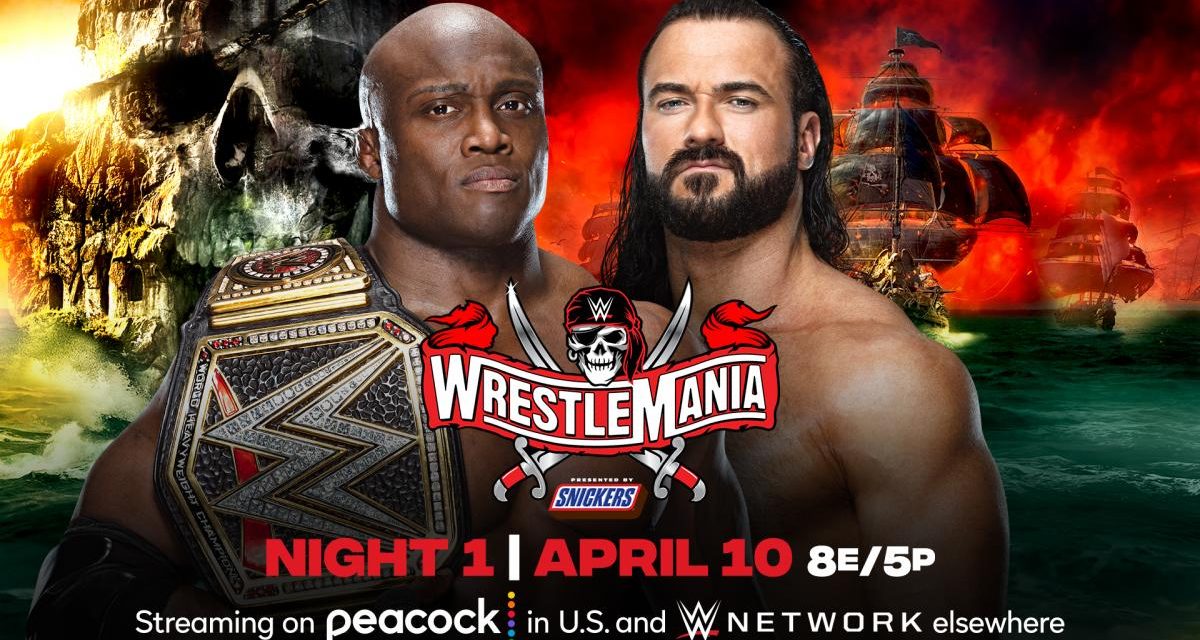 WrestleMania. The Granddaddy of Them All! Just saying the word evoke images and memories that feel like this Showcase of the Immortals lives up to the hype, and each time, you know the wrestlers will move the heavens to give a feast to the eyes of us mere mortals who can only hope to be in the same realm as these marvels of men and women.

So why am I not as excited by WrestleMania 37?

Don’t get me wrong. I’m still a big fan, but I think it’s healthy to take a step back and look at the big picture of what is being offered, and question if the product is exactly as you pictured it, or if maybe there are some glaring defects.

At this point, If you’re eyes are becoming Krispy Kreme’d (read: glazed over), you think I’m a heretic, or worse yet… a DC fan that prefers the Snyder cut (Release the Snyderverse, indeed!), then this column is not for you. Simply put, I am a man born and raised Catholic who went to Catholic school for nine years — in Utah. I have lived over 40-plus years in the same state I call home; a home where its population most times unquestionably believes its leaders and moral authorities. At this point, if you’ve lived the life I lead, you become either very obedient or very impudent. Guess which category I land in?

So, this latest offering of WrestleMania does make me question whether I want to plunk money to watch, or subscribe to another streaming service that might end up making me hate how they treat the wrestling product. (On a side note, I still have yet to forgive NETFLIX for how they unceremoniously cancelled GLOW during a pandemic. You Know What You Did, NETFLIX! You just stay in the corner until you’re ready to apologize and bring back Alison Brie, Marc Maron, and everyone else!)

Ye Gods, that came outta left field. That must mean the genius juice has truly kicked into high gear.

But let’s get to the crux of why I’m questioning if WrestleMania is worth the time before I have another episode. To me, it’s the case of “sell the sizzle, not the steak,” where you want people to get invested in the benefit of seeing this match than just knowing that you are getting the product itself. WWE would, in years past, spend time crafting angles and building feuds over weeks and, even, months until the individuals got into the ring for the big blowout for that bigger payoff. And when it sizzled, my Gods, did it sizzle, to the point you were begging for more.

Take, for example, the Intercontinental matchup from WrestleMania III between “Macho Man” Randy Savage and Ricky “The Dragon” Steamboat. That match was a textbook case. Savage had horribly maimed his biggest competitor in truly heinous (by 1980s standards) fashion by slamming a ring bell across Steamboat throat, leaving him gasping for air. It would be months before Steamboat could “speak” again, let alone challenge for the title at the Granddaddy of Them All. We know what the result was, and if you were to watch the match today, it still holds up. It is a still such a great match in WrestleMania lore that it came juuuuuust this *close* to upstaging Hulk Hogan vs. Andre the Giant that night in the Pontiac SilverDome (the 1980s version of Godzilla vs. Kong.)

Trust me, there is a point to why I’m using that movie reference in a minute.  Stick with me, folks.

As for this WrestleMania 37, the matches just don’t grab me at all. I don’t blame the wrestlers, as I know they are doing their damnedest, but I think that the sizzle just doesn’t seem to be there. Think I’m lying? Here’s what you can expect for some of the WrestleMania matches:

At this point, I’m looking at this line up the same way Titus O’Neil watched the Firefly Funhouse match last year with John Cena vs. “The Fiend” Bray Wyatt, and just going: 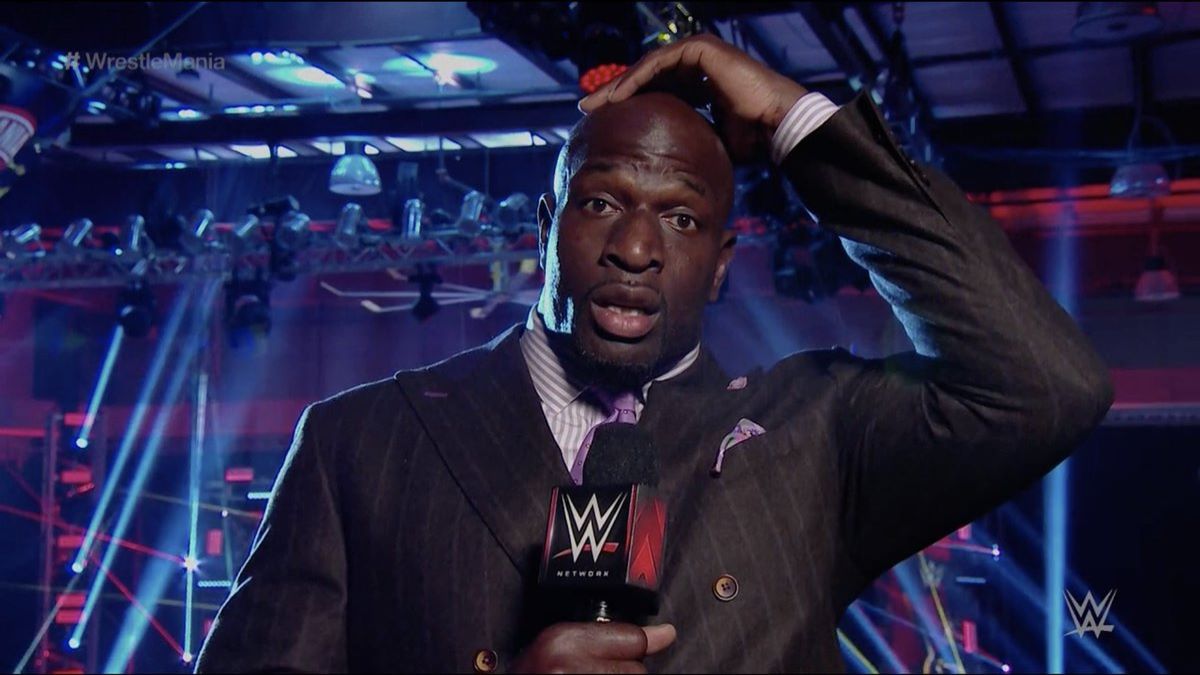 The only matches that feels like something I can sink my teeth into are Asuka versus Rhea Ripley for the RAW Women’s title, and the three-way Smackdown championship with Roman Reigns against Daniel Bryan and Edge. In both cases, they’re like the Hogan/Andre and Savage/Steamboat matches, where one will sell itself based on the larger-than-life presences they project in the ring (Asuka/Ripley), and the arching focus on building up the rivalry led to the moment where the chance for a big payoff is guaranteed (Reigns/Edge/Bryan). In both cases, those matches sell the sizzle and might be the only reason why I might deal with a preening Peacock.  But is it enough?

I pondered that question lately, until I read a movie review from Utah movie critic Sean Means on his take on Godzilla vs. King Kong, and he perfectly captured why I’m so hesitant to get into this WrestleMania.  In his words:

Godzilla vs. Kong doesn’t fully satisfy — no big-budget blockbuster can any more, not when studios are more interested in setting up the next movie than allowing the audience to enjoy the one in front of them. But as a popcorn movie, with nothing more on its mind than providing the battle royale audiences want, it’s good enough.

There you have it. WrestleMania 37 has me feeling meh-tacular. They’re trying to sell the sizzle but, with a couple exceptions, I feel like this steak may have more gristle. WWE just needs to take a few steps back, give the talent and “creative” time to for fans to get invested and care about the matches involved. But, until then, I’m sure WrestleMania will be good enough… for now.