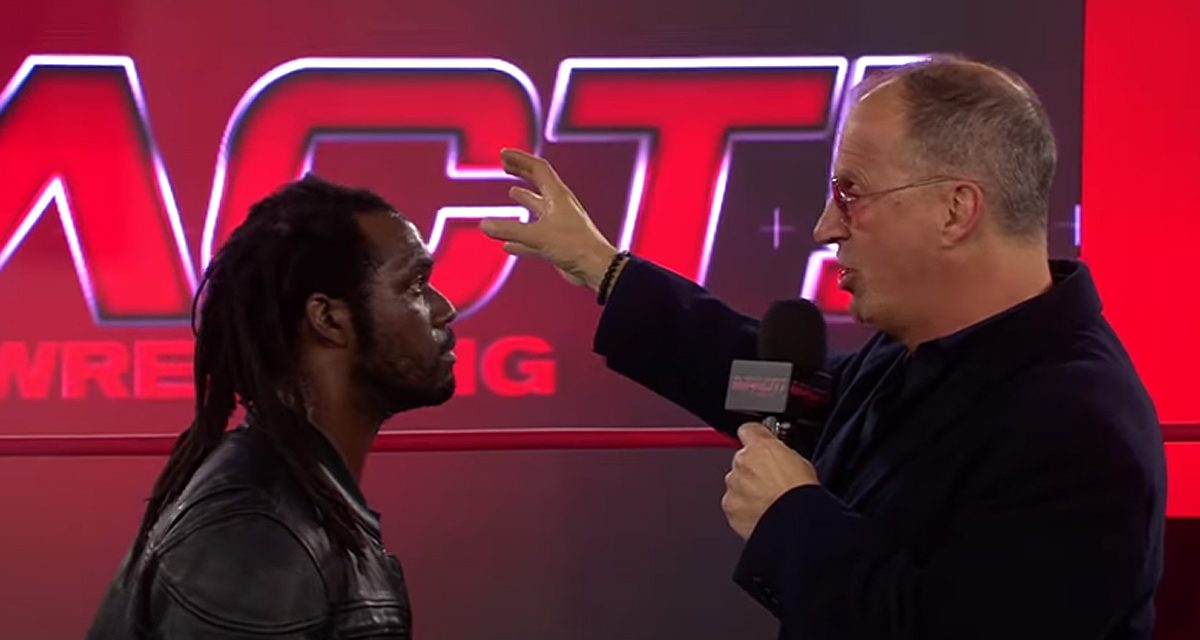 Starting on April 8th, Impact Wrestling will be moving to Thursday nights at 8pm ET/5pm PT.

Impact is celebrating the move back to its traditional time-slot with a special main event on April 8th.

“Impact Wrestling has years of  history airing on Thursdays, which was the night for high-energy, action-packed matches, starring some of the most high-profile stars in pro wrestling history,” said Impact Executive Vice-President Scott D’Amore. “Nothing is changing from that front when Impact! jumps back to Thursday nights.”

Leading into Impact! every Thursday night will be Before The Impact, an hour-long show on AXS TV, starting at 7pm ET. Hosted by Jon Burton, Gia Miller and Josh Mathews, the show delivers late-breaking news, exclusive matches, one-on-one interviews with the Impact Wrestling stars and more.