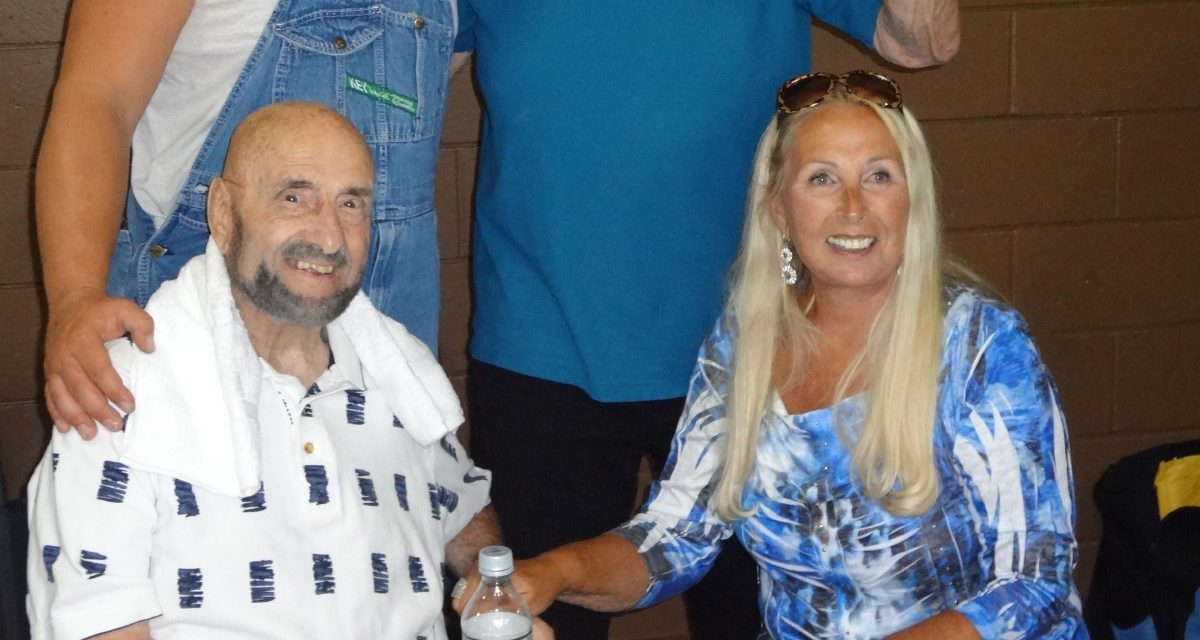 Kathie Vachon, who was married to Maurice “Mad Dog” Vachon for 40 years, including when he was struck by a car and had his leg amputated, has passed away.

She died on March 23, 2021 in Nebraska. Vachon had battled Alzheimer’s disease for the last number of years.

The relationship between Kathie and went way back. She was a fan, going to the matches in Omaha when she was 15. “We all hated him,” she recalled to the Montreal Gazette in 1986. “He was the meanest thing. We used to spit at his picture in the lobby.” According to the story, Mad Dog, who was then in his 30s, invited Kathie, her sister and a pal out for ice-cream floats.

Kathie and Maurice married September 5, 1980; it was Maurice’s third marriage.

Kathie Joe was born on November 6, 1948 in Omaha, Nebraska, to parents Ernest and Delores Ustohal; she had three sisters, Sandi, Susan and Trudy. According to the obituary, “Kathie’s interests were many: hair styling, home decorating, landscaping, realty, traveling and drawing closer to friends and family and God. Kathie really “lost it all” when, in her early 60’s, she studied and earned her nursing degree.”

Wrestling fans first really got to know Kathie in 1987, when Mad Dog had been walking along the road in Des Moines, Iowa, when he was clipped by a driver. As a result of the incident, he lost his right leg below the knee, but gained a true sense of his impact on society. The cards and letters pored in from young and old, and the Canadian Prime Minister called in his best wishes. Soon, a private corporate jet was dispatched to bring him home for treatment. The transformation to Canadian icon was complete. 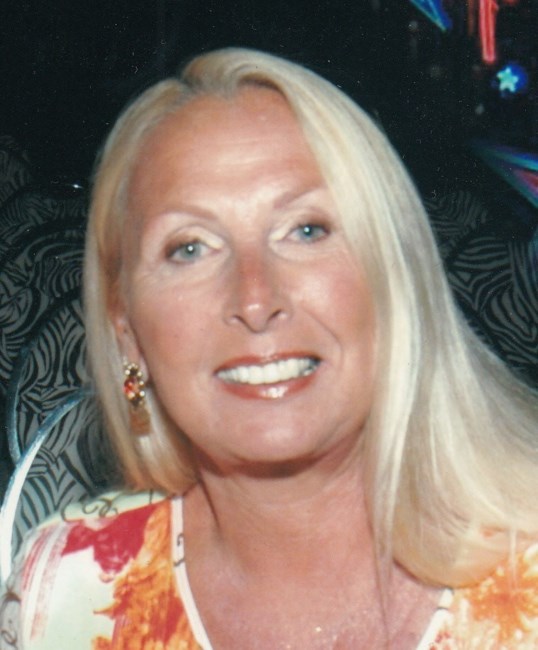 “I was in wrestling 44 years, I had about 13,000 matches, and I did everything I could so the people would hate me. I failed miserably!” Mad Dog often said.

With Kathie’s help, Vachon made appearances at reunions and conventions, including the 1986 farewell wrestling tour he did around Quebec.

Kathie was there through it all, but she couldn’t have done it alone. The death notice also mentions the helpers, Mad Dog’s pals who would pack him up to head to events when Kathie was still at her day job. “Steve Schmitt and Todd Erickson are friends that come once in a lifetime if ever. They helped with Mad Dog when Kathie needed them. Wrestling functions made their friendship strong and secure,” reads the obituary.

She was also the one who would answer the phone when the many friends, family and media called, asking for patience as she took the phone to Mad Dog in their Omaha home.

In the biography, Mad Dog: The Maurice Vachon Story, authors Bertrand Hébert and Pat Laprade detailed the lengths that Kathie had to go to in order to keep the mischievous Mad Dog safe. Even wheelchair bound, he would try to go on an adventure. When putting obstacles in his way while he was out in their garage, she took to tying a rope to his wheelchair.

In 2012, Paul “Butcher” Vachon went to visit his brother, and presented him with a copy of one of his autobiographies (Butcher did four different self-published books). Christopher Burbach of the World-Herald was there to capture the moment:

On Butcher’s latest visit, he read bits of his book to Mad Dog and his wife of 32 years, Kathie.

“It’s touching, all they’ve gone through in their lives, the low roads and the high roads,” Kathie Vachon said. “There are a lot of stories. Not all are good ones, but it’s life, and life moves on.”

Kathie was preceded in death by her husband of 40 years, Maurice “Mad Dog” Vachon in 2013; her son, Mathew Paul Ramsey; brothers-in-law Ron Selix and James Jensen. She will be buried in Riverview Cemetery in Louisville, Nebraska.

TOP PHOTO: Mad Dog and Kathie Vachon in 2013 at the Tragos/Thesz Hall of Fame induction weekend in Waterloo, Iowa. Photo by Pat Laprade.