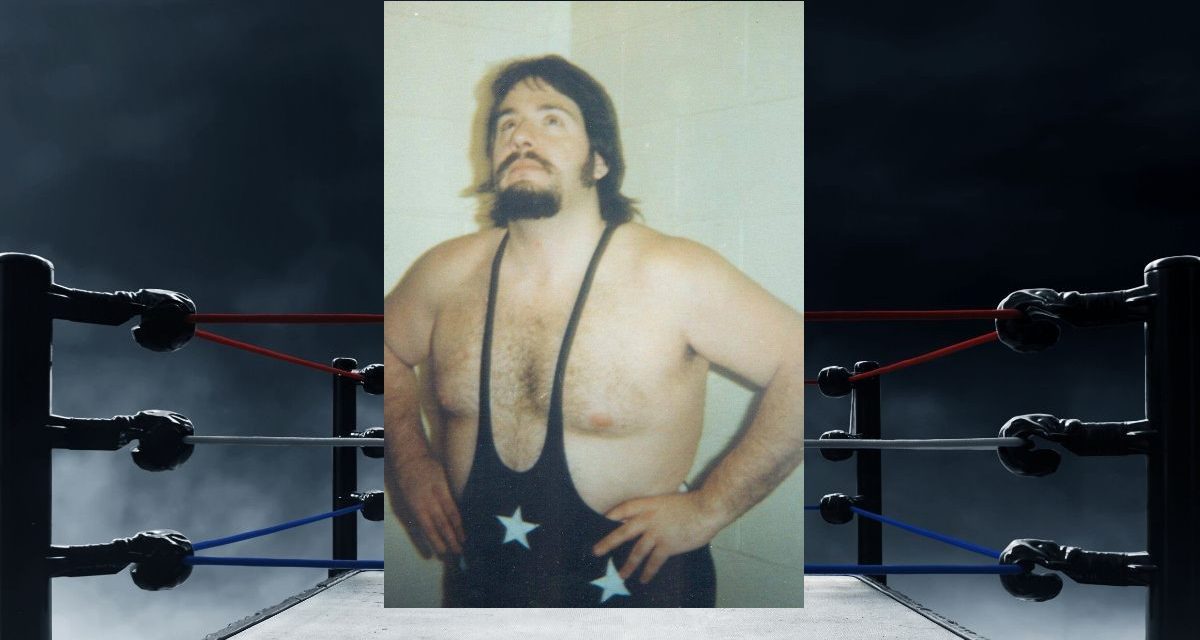 The news was shared this morning by Kari Farhat, the widow of Tom Farhat, the other son of Joyce and Ed Farhat.

The Sheik was not only a notorious villain around the globe, but he was also the promoter of the Detroit, Michigan, Big Time Wrestling promotion.

Stepping into a very big shoes, Eddie began to train as a pro wrestler, and he debuted as  Captain Ed George in the early 1977. He really only ever wrestled as the Captain throughout the Detroit territory. Fans did not know that he was The Sheik’s son. He worked a couple years before injuries got the best of him. 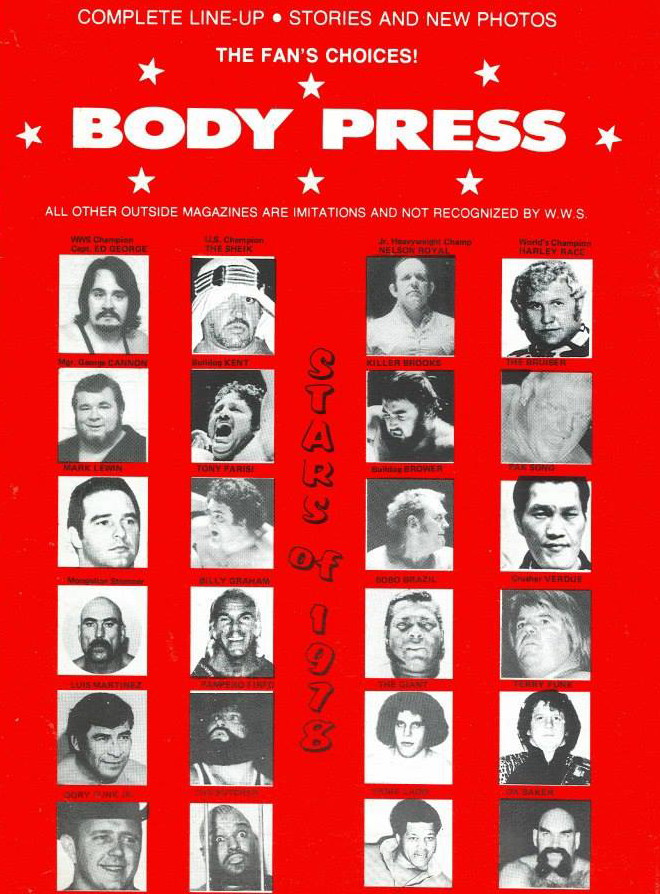 Captain Ed George beside his father, The Sheik, in a 1978 Body Press magazine, the promotional guide for the Detroit promotion.

Farhat Jr. told journalist Mike Mooneyham about the one and only time he got in the ring with his father in Mooneyham’s lengthy obituary on The Sheik in 2003:

“We were in Toledo. I kept teasing him that we should get in the ring together. He said that too many people knew that I was his son. I told him that he was just afraid that I was going to beat the heck out of him. Bobo (Brazil) and I wrestled Dad and Bulldog Don Kent, and we sold the place out. But the first time we locked up, I potatoed him. I was so scared and so nervous. He said, ‘Tag out, you’re killing me!’ It was the only time I ever got in the ring with him. It was a great experience, but I hurt him so bad he wouldn’t talk to me for days. He was a great guy. He loved the business. He lived it and he had a passion for it.”

Many know Farhat Jr. / Captain Ed George from the film I Like to Hurt People. 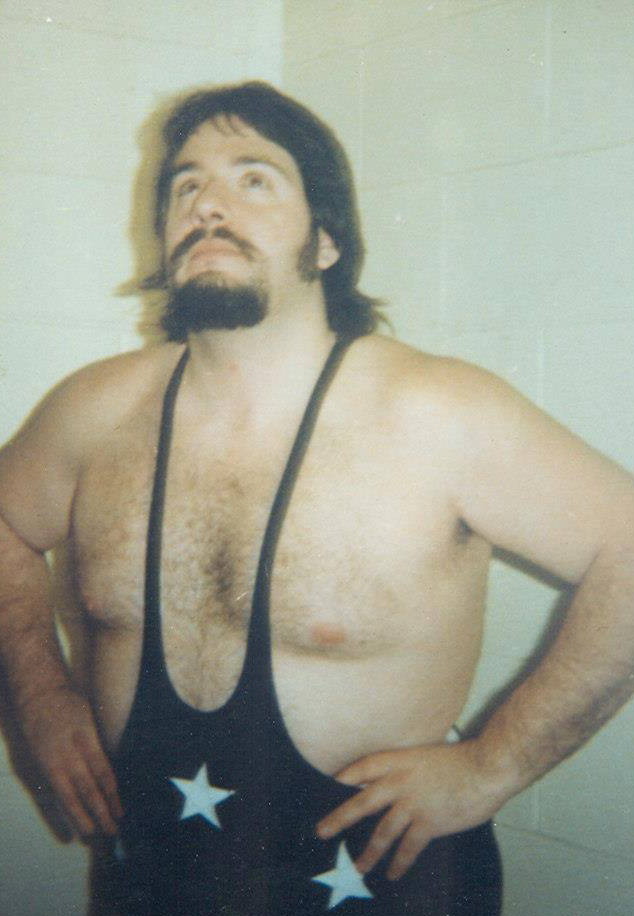 Farhat Jr. told Mooneyham about the things he learned from his father.

“We had a good time. He taught me a lot about this business,” said Farhat Jr. “I decided I had to find out what it was like to do what he did. I took four years of my life and got in the ring myself. It was a fun experience, but it was just too much. I don’t know how he did the traveling, the wrestling, the booking. I knew when it was time for me to get out of the ring. At the end of my career, people started getting smart to what was going on. I was the babyface, but for the last six months of my career, they started booing me. They knew who I was, so I thought maybe it was time I left.”

When he stepped away from the ring, Farhat Jr. began working as the booker for the territory. Things were tough in Detroit at this time, with attendance down and people moving out of the city for the suburbs. It would have been tough for anyone to take over in Detroit. The glory days were gone, and the promotion folded in October 1980. 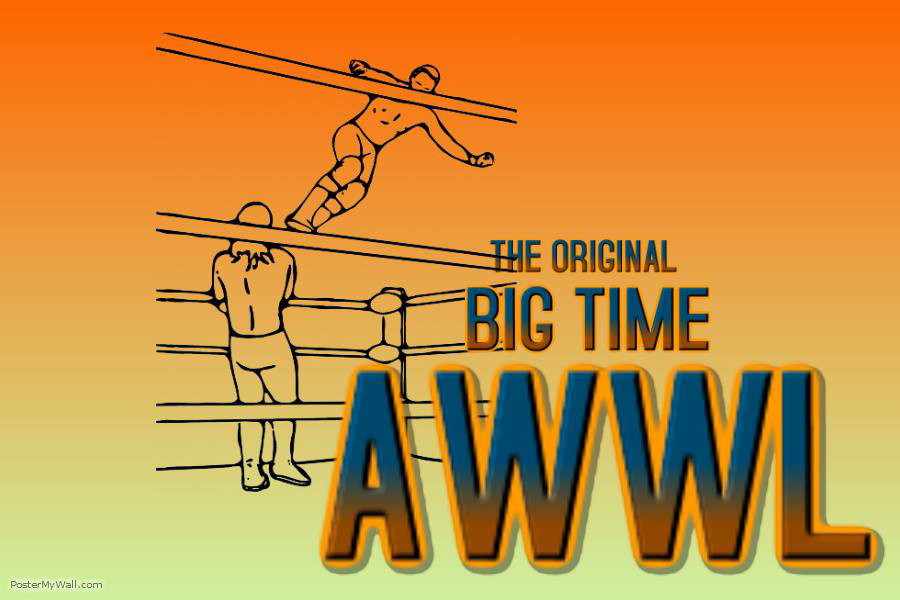 Farhat Jr. always had the dream of reviving Big Time Wrestling, and in the early 2003, the Farhat brothers, Eddie and Tom, started up All World Wrestling League presents Big Time Wrestling. The AWWL ran shows around Michigan, giving many young workers their start and bringing in some big names. For those who were around backstage, it was known that Eddie could be hard to work with at times — but no one ever questioned his passion for wrestling. 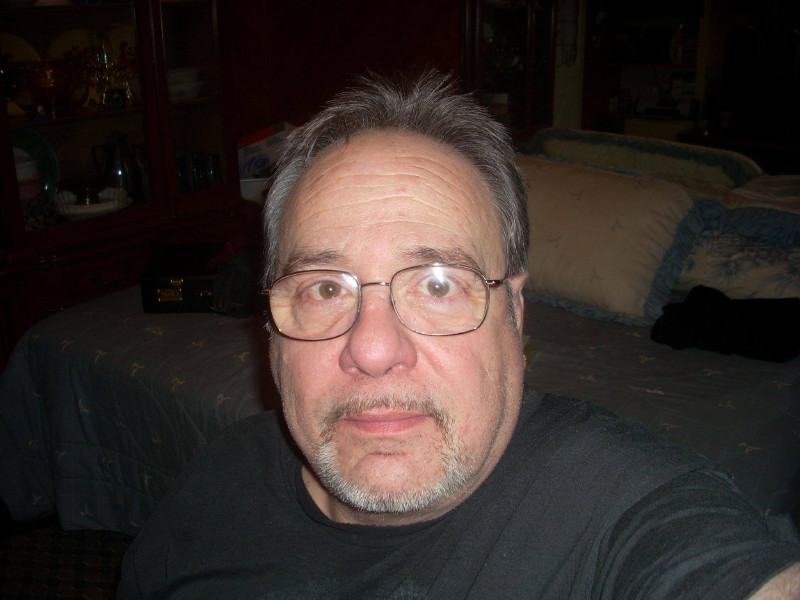 Recently Farhat Jr. got back into music, which another passion of his. He wrote some country songs that got airplay.
Family noticed a change in Farhat Jr. when his only brother, Tom, died, in October 2020.
On a personal level, I am going to miss Eddie, though, like many, we had our ups and downs — but I always enjoyed our talks on wrestling. 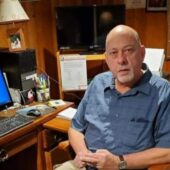 Mark Bujan was a Detroit wrestling historian, and had been a pro wrestling fan for over 50 years. He died in April 2021.