Behind the Gimmick Table: Studenomics a love of Martin Dasko 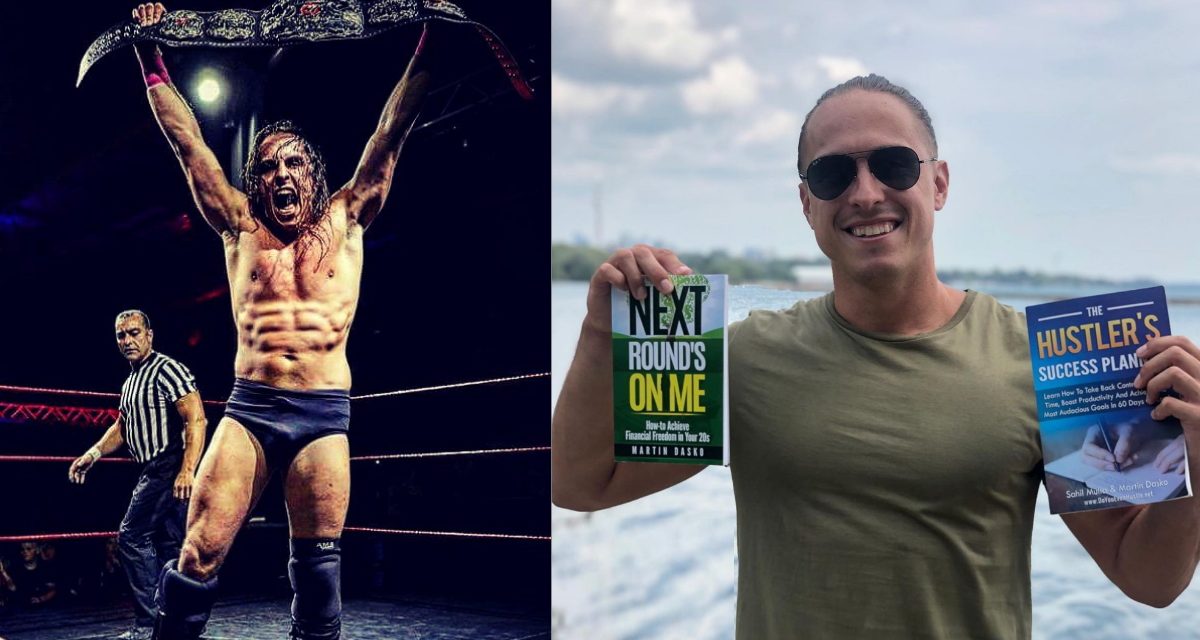 For years peers, trainers and fans questioned Martin Dasko’s ring name: “The Latin Lover.” As the son of Polish Canadian immigrants, he was always told his name made no sense. He has always insisted that the name does not refer to his background but those who are the subject of his love. In January 2021 he put his money where his mouth is. 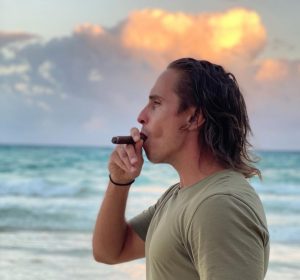 SlamWrestling.net was able to catch up with Dasko after a salsa dance lesson in his new hometown of Playa del Carmen, Mexico. He explained the decision to move away from downtown Toronto. “I got sick of sitting around doing nothing and complaining [about the lockdowns]. I work from home online. It got too expensive. It was too much money to do nothing so I just rented out my place out and left.”

Clearly flouting norms is the norm for Dasko. This has been clear since childhood.

Wrestling first caught his attention when he was six years old in 1993 with the WWF feud between Bret and Owen Hart which spoke to him due to having a younger brother himself. 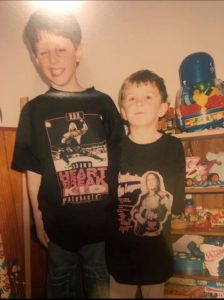 He went to his first live event in 1995 at Maple Leaf Gardens and was taken aback by the experience. “My parents thought they bought us tickets to WrestleMania. Finally someone explained to me it was a Road to WrestleMania house show.” Despite being let down by this revelation, the event left an impression on the brothers. “I couldn’t believe people were yelling, booing, heckling. We didn’t know what we were getting into. We were nervous. Like, ‘Oh my God that’s not nice!’”

Despite his brother and friends “outgrowing” pro wrestling not long after that show, Dasko maintained his fandom privately. “I stuck around, it was kind of boring. Then Steve Austin and the nWo came around and it was the perfect time.”

Dasko fed his pro wrestling hunger with merch. Garage sales provided him with action figures and his parents leveraged magazines. “My parents made me go to Polish school on Saturdays but the tradeoff was I could get a WWF magazine every time. When I was really good I could get the RAW one. That was a real treat because it was more vulgar. One time I got PWI. I was like, ‘Who are these people? I don’t care about them.’”

It was in 2015 that Dasko would venture into the sport himself. He confesses that it was more of a lark than a serious career move, only trying it out due to Santino Marella’s Battle Arts Academy being so close to his home. 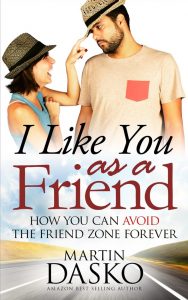 I Like You as a Friend book by Martin Dasko

Dasko had already started his website-based businesses as he began wrestling training. Shortly after his debut the confluence between these two worlds became evident. After seeing the popularity of self-help books on Amazon.com, he tried his hand at writing a number of his own. The subjects were tied to his business website Studenomics.com. One in particular tied into his wrestling persona. “I was like what’s a hot topic? ‘The Friend Zone!’”

Whenever he brought copies to hock alongside his shirts, they would sell quickly. But with wrestling being more of a hobby, he never truly capitalized on establishing his developed brand beyond his home promotion.

That doesn’t mean that Dasko does not have respect and appreciation for the sport. He articulated the way he feels about pro wrestling saying, “wrestling is like a choose your own adventure (book), and sometimes it’s tough to decide.” Although he chose to focus on and explore the adventure of his website and related projects, he still holds wrestling in a high regard as something special and unique. “Pro wrestling is the ultimate test of all your skills whether it be marketing, networking, combat and putting everything to use. You need to negotiate the opportunity to get in the ring, then in the ring you need public speaking, physique, presentation. It all comes together.” 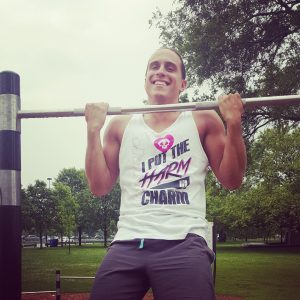 “The Latin Lover” Martin Dasko works out while wearing his own “I Put the Harm in Charm” slogan T-Shirt/tank top.

However he also feels many wrestlers don’t appreciate this opportunity. “A lot of wrestlers have a shirt with just their name on it and it’s lame. I didn’t want them to be about me but ones they’d wear out, to the gym. I put slogans on them all and they were attention grabbing. I knew people would wear it and talk about it.”

Dasko thrives on attention — be it as an antagonist in the ring, a guest speaker at business conventions, or for his current move to Mexico. He generates plenty of heat especially for the latter on Instagram but unsurprisingly can’t wait to resume his live in-person talks as a guest speaker at business conventions and, of course, action in the ring.