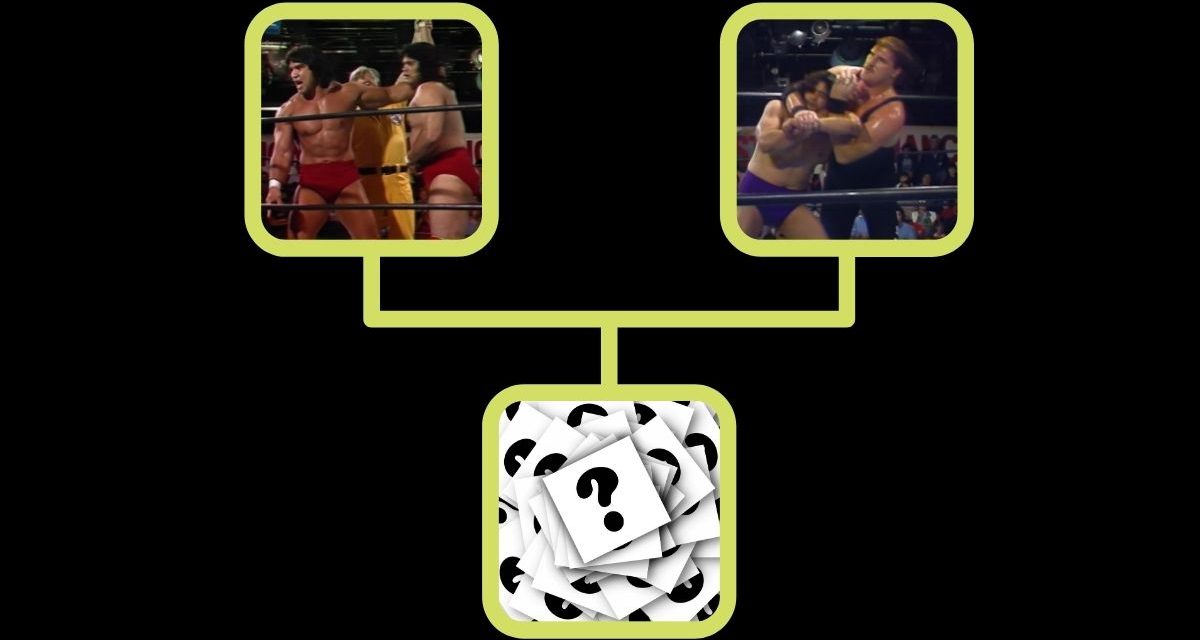 When I was a kid, Jay Youngblood was like a superhero for many of us who grew up with Mid-Atlantic Wrestling. He had so much skill, passion and energy that when he teamed with the equally incredible Ricky Steamboat they changed the game inspiring so many teams who would follow in their footsteps. The pairing was like a lighting storm in the ring and their high profile feud against heels Sgt. Nelson, Don Kernodle and their manager Sgt. Slaughter was all fans could talk about at the time. The rivalry was finally settled in a steel cage match in Greensboro, North Carolina and was witnessed by 15,000 in attendance. The team would go on to have many classic matches with the Brisco Brothers. 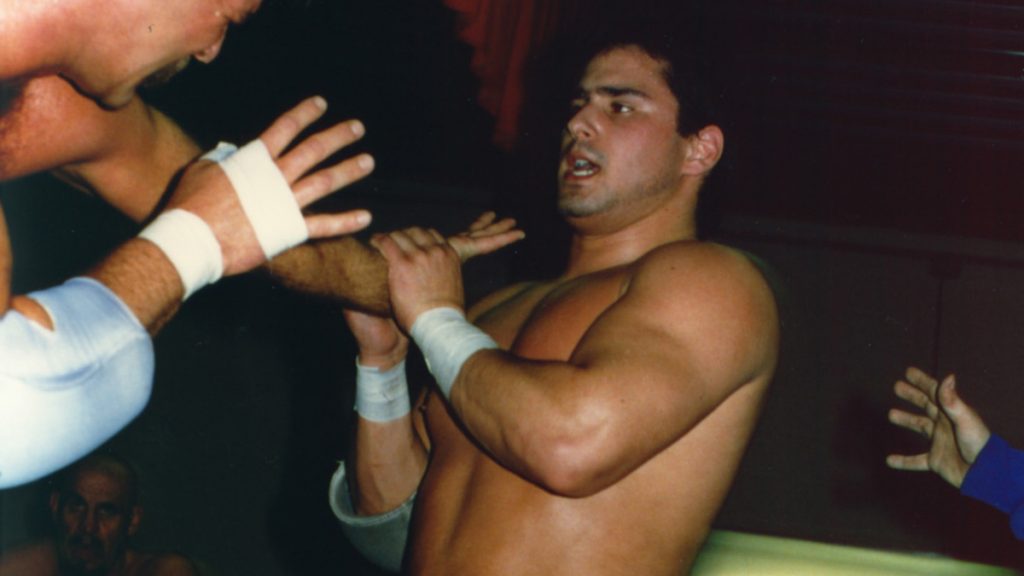 Jay Youngblood played the role of the honourable, downtrodden, valiant hero so well that fans couldn’t help but to throw their support behind him. Teaming with Steamboat served to propel their respective careers to even greater heights.

Youngblood’s winning percentage certainly illustrates how popular he was as a persona and a performer in the ring. His winning percentage was 62% while his losses were only 30%. That is an impressive legacy for someone who had such a short but impactful and inspiring career in the squared circle. 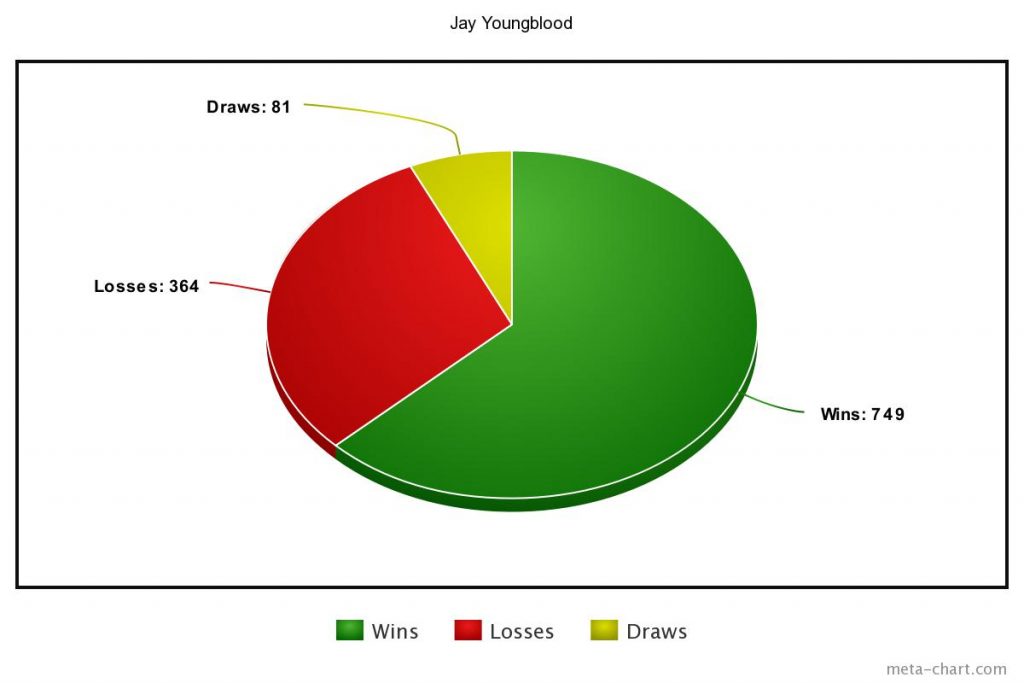