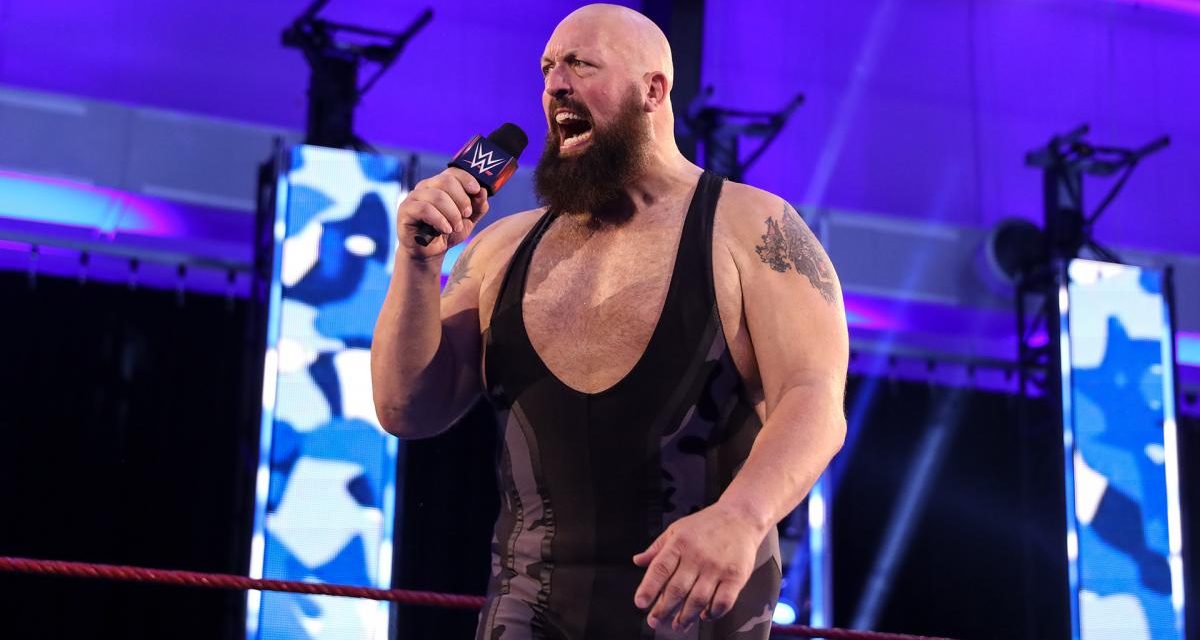 The Big Show has moved on.

AEW announced today that they have signed Paul Wight (AKA: The Big Show in WWE) to a long-term contract.

Wight will be wrestling for the promotion as well as serving as a commentator on AEW’s newest show, AEW Dark: Elevation.

AEW Dark: Elevation will air on Mondays at 7 p.m. ET on AEW’s YouTube channel and will showcase AEW’s established and rising stars, as well as the independent wrestlers within the industry.

“It’s been amazing to watch what AEW has built in just a couple of years,” said Paul Wight in a statement. “AEW Dark is an incredible platform to hone the skills of up-and-coming wrestlers, but I also love that established AEW talent can build out their personalities and showcase themselves in new ways on Dark. It’s no exaggeration when they say that AEW is boundless.”

“Paul Wight is one of the most recognizable and impressive professional athletes in the world,” said Tony Khan, CEO, GM and Head of Creative of AEW. “He wanted to come to AEW because he believes that we’re the best promotion in wrestling, and we believe that he has a lot to offer us, both in the ring as a wrestler, and also outside the ring as a commentator, host and ambassador for AEW.”

“Paul is one of the most experienced stars in all of wrestling, and he’s eager to work with our diverse roster,” added Khan. “He can benefit and guide our young talent with his mentorship, and his expert commentary on AEW Dark: Elevation will educate and entertain our fans, and also educate the younger wrestlers on the roster. Furthermore, Paul enters AEW as a licensed wrestler, and he’s very much looking forward to studying our talent firsthand from the commentary desk in preparation for his return to the ring!”

On AEW Dynamite tonight there will be more information about surrounding Wight’s signing, the new AEW Dark: Elevation show and the identity of Wight’s commentary partner.

Wight’s last on-screen appearance for WWE was during the Legends Night Edition of Raw in January. His last main event match for the company was at WrestleMania 36. He challenged newly-crowned WWE Champion Drew McIntyre for the title. McIntyre accepted and defeated Wight minutes after winning the title from Brock Lesnar.

Outside of wrestling and the WWE, Wight starred in the Netflix series The Big Show Show in 2020. The show was cancelled after airing only one season.