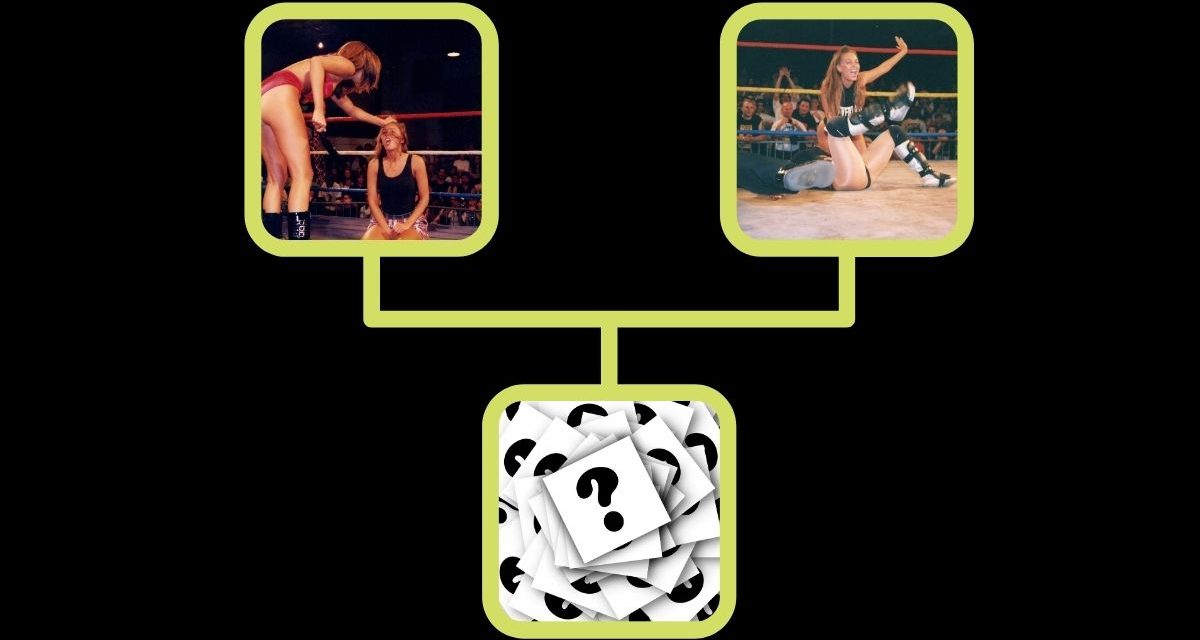 Valet Francine is widely known for her time in Extreme Championship Wrestling where she earned the moniker The Queen of Extreme. She started out as a crazed fan and evolved to become the devious manager for the likes of Stevie Richards, The Pitbulls, Shane Douglas, Tommy Dreamer, and Justin Credible. She later reappeared in the WWE’s horrendous reboot of ECW making fleeting appearances feuding with Kelly Kelly and acting as the valet for Balls Mahoney. She also spent a little time in Total Nonstop Action (Impact) Wrestling. 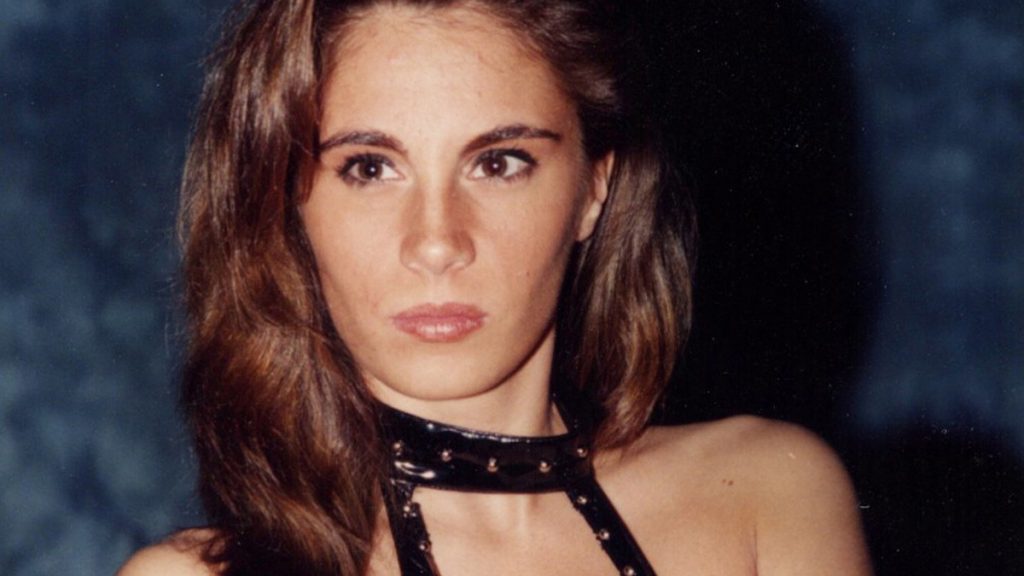 Although she was a manager and a sneaky one at that, Francine wasn’t afraid of getting physical with the male and female stars of ECW. In the original ECW she feuded with Beulah McGillicutty participating in many mixed tag matches with Dreamer and Shane Douglas. It may blow your mind to learn that she has defeated Steve Corino nine times in singles matches.

A manager, Francine has not won or held any wrestling championships in her career.

For not being a wrestler on the marquee Francine’s record in the ring is something to be proud of. Her winning percentage is 63.4%, losing 31.7% and ties at 4.9%. Perhaps one day Corino would consider a rematch…or maybe not. 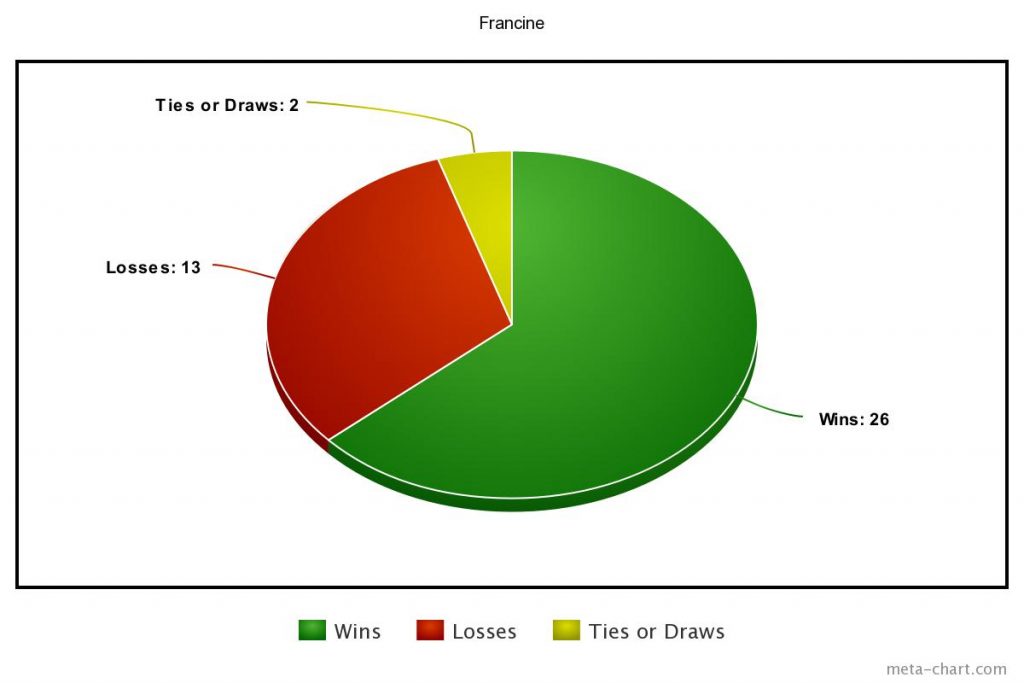 Francine brings ECW stars together for a good cause