Peers react to the death of ‘Hacksaw’ Butch Reed 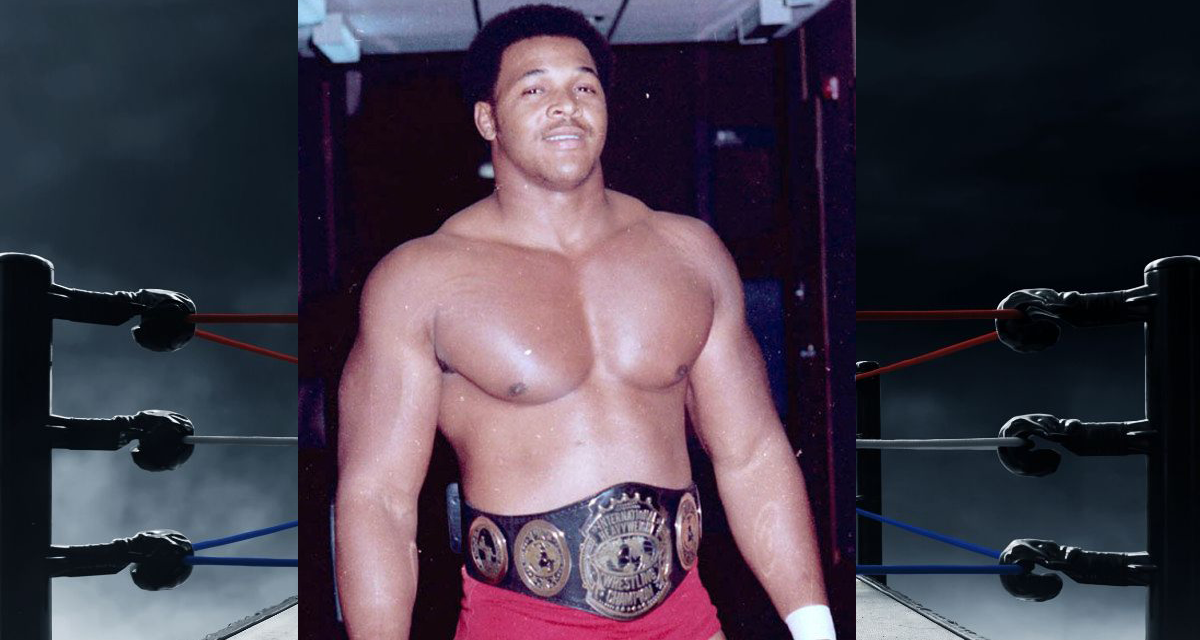 As the news of the death of Bruce Reed, who wrestled as “Hacksaw” Butch Reed and was in the tag team Doom, reached the masses, the pro wrestling community has taken to social media to express their grief, share their memories and pay tribute. Reed suffered a heart attack a few days ago and died from heart complications. He was 66.

Damn. RIP to an all time great #butchreed Hug my sister for me brother. 😔😔❤️ pic.twitter.com/f8gDk0030g

Sad to hear the passing of Butch Reed such a great in ring performer
Amazing heel & babyface
Seen him work so many times pic.twitter.com/7m7lvvRkGK

In the early 80s, Butch Reed drew in Florida, K.C. and St. Louis. He did the 5-minute stipulation and pinned Ric Flair on TV (a couple of times, I believe). An incredible athlete with a ton of charisma. That's the Butch Reed I will always remember. #RIPButchReed pic.twitter.com/P8uJS9kEpM

RIP “Hacksaw” Butch Reed. I was a fan of his work from the first time I saw him. Loved his jabs. The Team of DOOM with Ron was my favorite team in WCW at a time where WCW was stacked with great teams. Thank you for the years of entertainment sir!

So Sorry To Hear About The Passing Of My Friend Butch Reed! We Spent “Hours” In The Ring Together. Rest In Peace! pic.twitter.com/E7RTsSk2gr

I am extremely saddened to hear of the passing of “Hacksaw” Butch Reed.
Butch was a tremendous performer, great talker and good draw.
More than that, Butch was a GREAT guy, and funny son of a gun!!!
My condolences and prayers to his family, friends and fans.
R.I.P. Butch

Last time I saw butch Reed was in philly in 2018. Glad I saw https://t.co/Dbm7rnFbFG is too short. Fo yourselves a favor. Watch his midsouth run as a heel. pic.twitter.com/JDAd9HU1hd

Friends unfortunately we lost a legend today #ButchReed. Huge loss. Stevie had the opportunity a month or so back to interview him & we were getting ready to release that to you.
The interview will be out at a more appropriate time. #RIPButchReed pic.twitter.com/3aM450I0Sy

I never met Butch Reed, so my take on him is from when I was kid & a fan. I can’t say I was a “fan” of Butch Reed’s back then. He was a heel after all, at a time when if you were good at you job people didn’t like you. He had a credibility though, that you had to respect. #RIP

Sad to learn of the passing of Legend Butch Reed. Was prototype Athlete had it all,work skills, promo,body,charisma. One one great man out side ring. RIPButch

Butch Reed was so awesome in Mid South. As a heel & as a face. We all focus on Flair & DiBiase in November '85, but Flair had a great match with Butch the week before on tv. Butch was one of the highlights of 1982 Florida and was great in Doom. Very sad to hear he has passed.

Sorry to hear that Butch Reed passed. He was a big, strong & very rugged dude between the ropes. I never had the chance to know him but I was a fan of his work for years. #RIPButchReed https://t.co/hlTXHA0CKf

Everyone here at the CAC family is deeply saddened hearing the news that the legendary Butch Reed has passed away at the age of 66. We send out our sincerest condolences to his family, friends and fans the world over. Thank you for the memories Mr Reed R.I.P. pic.twitter.com/u2E7TNcg0k