Championship Wrestling from Hollywood is expanding to Memphis 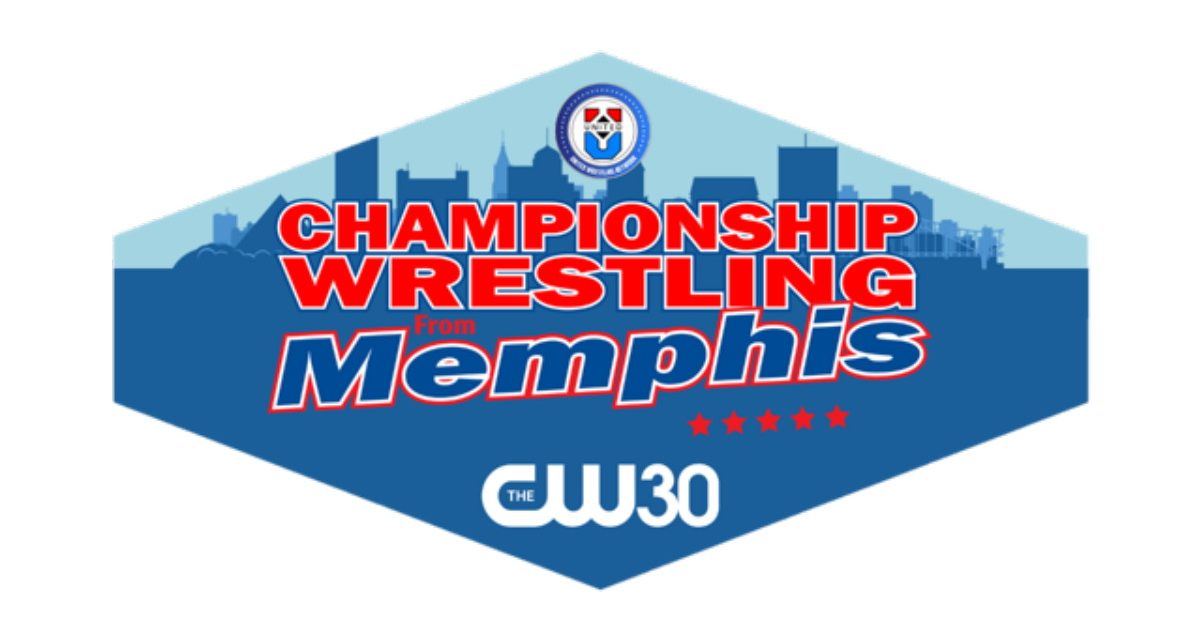 If you’re a fan of independent wrestling, you know how hard the last year has been for the industry. With promotions being unable to host events and wrestlers unable to perform in front of a live crowd, many companies have had to put everything on hold. One promotion, however, is not only continuing production from its home base in Hollywood, but will now be doing live events in a town that has a deep wrestling history.

“God bless Facebook,” laughed David Marquez, president and owner of Championship Wrestling from Hollywood. He said the social media platform has allowed him to see what people are interested in which led him to contact Dustin Starr, who is one of the on-air hosts on the CW channel in Memphis, along with his wife.

“I thought [to myself] he was already a wrestler, so he might be interested in the idea of having a wrestling show there.”  Marquez’s idea was to create a market specific wrestling show in Memphis to see if it could work. “Memphis is a smaller market and the management at the station might understand the idea a little more. That is exactly what happened.” 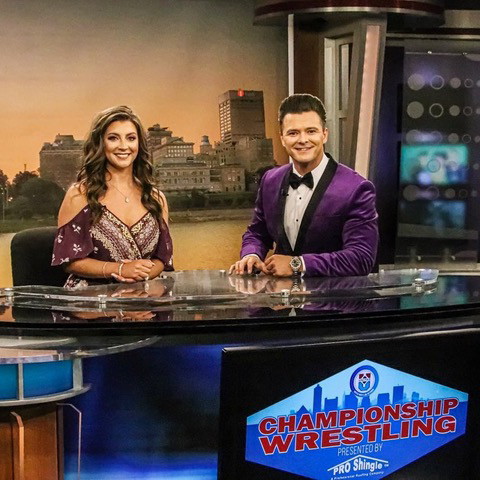 “We wanted to bring Memphis wrestling back, but we knew it was going to take some time,” said Dustin Starr, co-host of Championship Wrestling from Memphis on CW30. Starr is a wrestler himself, having been involved in WWE’s developmental system and has done everything from refereeing to ring announcing to hosting podcasts.

He and he wife, Maria Starr, will be co-hosts of the show. As soon as a deal was made between Starr and Marquez, the two got right to work. “We started looking at facilities, coming up with partnerships,” he said. “Once we got that done, it was about getting the ring, painting turnbuckles, finding lighting and finding talent.”

This was not something that came to fruition overnight, however. The idea to produce a wrestling show in Memphis had been in the works almost four years. “It took us about two years just to get on the air,” Marquez said. “The station took that long to understand what we were trying to do. They just didn’t know how it was going to benefit them as a show.”

They quickly changed their tune when this new wrestling show was about to buddy up with another local one in Memphis, creating a two-hour block. “‘The King’ Jerry Lawler started running Classic Memphis Wrestling on the same channel. It just made sense to bud up our show with theirs.” That’s when Championship Wrestling from Memphis, presented by Pro Shingle, came to be. Marquez added that they’ve had fantastic ratings and stay between the second and the fourth highest rated show on CW30.

Prior to Championship Wrestling from Memphis being created, the town didn’t have a locally-produced show in over 15 years; of course, there was a time when the Lance Russell-hosted wrestling program in Memphis was one of the city’s top shows and was in demand by tape traders continent-wide.

Marquez said that it takes time to produce a show like this. “You can’t just throw money and something and say, ‘Let’s do this!’ and expect it to give a return right away. You have to be prepared for it.” He believes that many promoters have this issue and they don’t realize that there’s a lot of time, effort and dollars that go behind creating a production like this. “When you have to dedicate 52 week of television, one hour every single week, that’s not easy to do.”

He said that it’s not so easy on the wrestlers, either. “A call time might be nine o’clock in the morning and we won’t start rolling until about five to seven o’clock at night depending on what day of the week it is.” Marquez said between this, the promotion, and putting a show together, if the dedication isn’t there, then a show likely will not work out.

If one thing is for sure, Starr is definitely dedicated to the show. Not only will he be co-hosting Championship Wrestling from Memphis, he also plans to get in the squared circle himself. “With the pandemic, I haven’t been in the ring near as much as I usually am. But this will give me the opportunity to get back in the ring from time to time.”

His wife Maria is also very excited about this show, with a particular focus on the women’s division. “It’s very important for both of us to feature the women’s division each and every week on the show,” said Dustin Starr. The United Wrestling Network has shown its women’s wrestling more in the last two years, which Starr said he would like to believe they had a hand in. “We are such big fans of the division. We see the viewership on YouTube and the ratings and we can see that more eyeballs are on the women’s division.”

With the world changing before our very eyes, it’s always hard to know whether or not live shows will be able to have fans in attendance. For Championship Wrestling from Memphis, it is planning to put butts in the seats, but at a limited capacity. “Legally, we can have 300 people in the room but we are only selling 75 tickets.”

Marquez said it took him a lot to agree to this, because he was concerned for the safety of everyone involved, and has run tapings in California, where some of the strictest pandemic-related rules exist. “You can’t necessarily trust that the public is going to get tested and get their temperature checked.” There is a questionnaire that will go out to anyone who buys a ticket and it will explain what the procedure will be once they get to the event.

If you would like to attend the first taping of Championship Wrestling from Memphis, you can head to championshipwrestlingmemphis.com and purchase your tickets. Taping for the March shows are currently available. General admission is $10, ringside seats are $15 and kids can get in for $5. You can also watch the show every Saturday at 12pm on CW30.