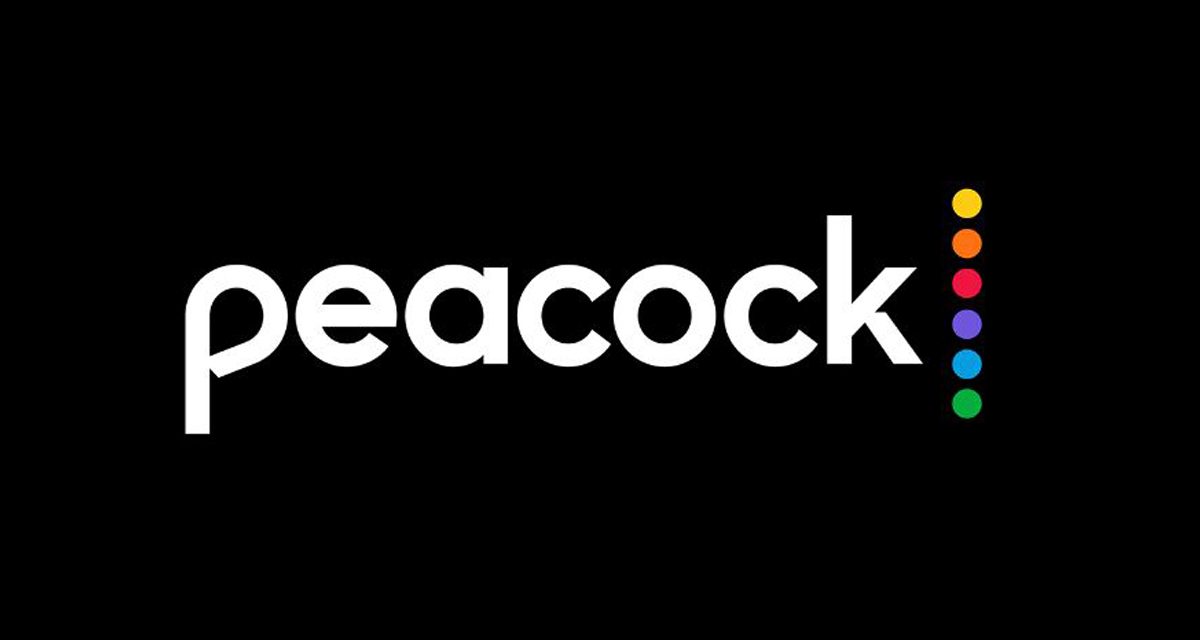 NBCUniversal’s Peacock streaming service is teaming up with the WWE.

Peacock will launch WWE Network on March 18, beginning the roll-out of more than 17,000 hours of new, original, and library WWE Network programming on demand and on a 24/7 channel, including:

• All live pay-per-view events including WrestleMania and SummerSlam; Fastlane will be the first WWE pay-per-view to stream on Peacock on Sunday, March 21.

• In-ring shows like NXT, NXT UK and WWE 205 Live, as well as replays of Raw and SmackDown;

• WWE Network archives, including every WWE, WCW and ECW pay-per-view event in history;

• And, starting in 2022, one signature documentary annually.

“NBCUniversal has a long-standing relationship with WWE that began nearly 30 years ago with Monday Night Raw on USA. WWE has always tapped into the cultural zeitgeist with spectacular live events and larger-than-life characters, and we are thrilled to be the exclusive home for WWE Network and its millions of fans across the country,” said Rick Cordella, Executive Vice President and Chief Revenue Officer, Peacock. “WWE Network is a transformative addition to the platform and complements Peacock’s massive catalog of iconic movies and shows, as well as the best live news and sports, from NBCUniversal and beyond.”