Undertaker on today’s talent: ‘They aren’t willing to put in the grind’ 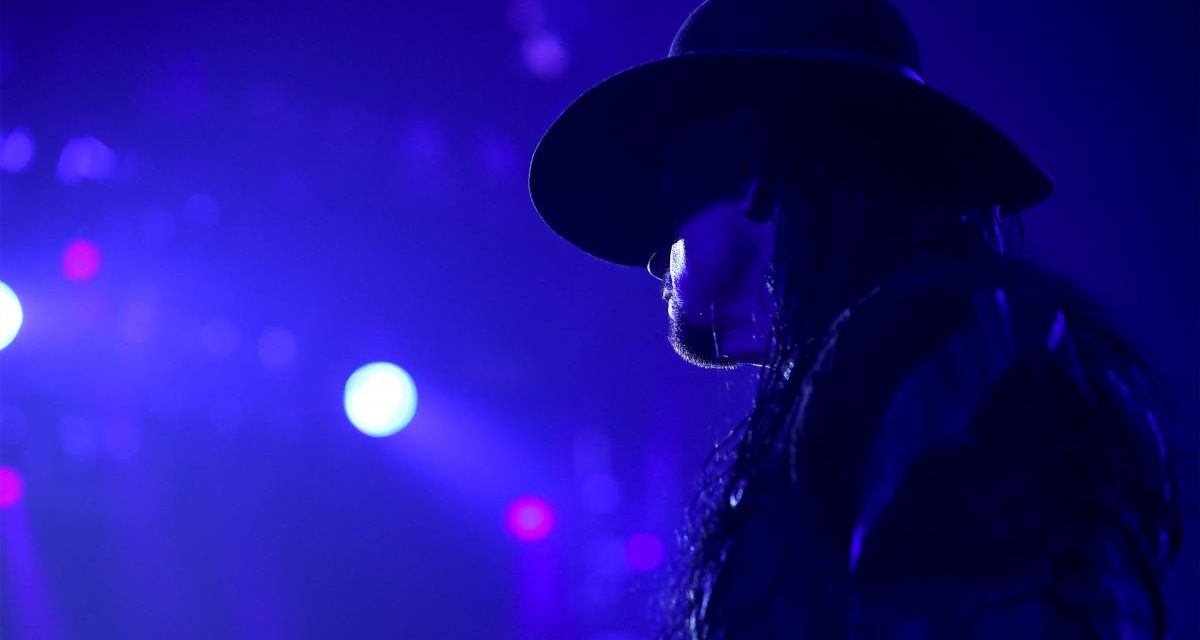 In a must-listen appearance, The Undertaker (Mark Calaway) was a guest on The Joe Rogan Experience. He told some fascinating stories to tell about the industry, his injuries and revealed behind the scenes info on some of his greatest angles.

He also had a lot to say about today’s talent and today’s product.

“Everyone has that sense of entitlement and figured they are owed something. They aren’t willing to put in the grind. I tell people I was living in my car. Sometimes I could stay with my brother but a lot of nights I had to sleep in a Monte Carlo. At 6 foot 8 and 315 pounds, it wasn’t really comfortable,” he laughed.

Taker also described how the atmosphere in the locker room is far different than it used to be.

“You go into a dressing nowadays and it is a lot different. I remember when I walked into my first real dressing room and those were some crusty men. Half of them had guns and knives in their bags. S—t got handled back then. Now, you walk in and there are guys playing video games and f—–g making sure they look pretty,” The Deadman chuckled.

Taker also feels the WWE’s product these days has no edge to it. He said it was tough to watch because it is “kind of soft”. When asked by Rogan if he was going to catch some heat for saying and admitting that, The Undertaker had this to say.

“Probably. I’ll probably piss a lot of people off but they need to hear it. It is what it is. But to the young guys…Oh, he’s a bitter old guy. I’m not bitter. I did my time. I’m good. I walked away when I wanted to walk away. I just think the product is a little soft. There are guys here and there that have an edge to them but there is too much pretty and not enough substance, I think, right now.”

Taker also believes too many younger wrestlers buy into their social media hype instead of what experienced people and their peers in the business think about their performances and skills. He also credited Triple H with attempting to turn back the clock.

“You also have too many people on the internet. Well, these guys on the Internet say I’m pretty f—–g good. It’s like, you can listen to them or you can listen to somebody who has been there and done it so I think there was just not enough merging of the young and the new talent. Like when we had Stone Cold, The Rock, Triple H, Shawn Michaels, all these guys, we were all working together and we were making money and we were drawing. Then, we all just kind of aged out. I hung in there for a long time but we kind of aged out and then it just left all these young guys to learn with more young guys and the product changed. The PC (Performance Center), the training center, is helping. We’ve got Triple H, a great wrestler, he heads that whole thing and he’s trying to get some of the toothpaste back in the tube. He’s trying to move it back to kind of take a step back to move forward to give the product a little more edge,” he said.

Undertaker credits Bruiser Brody, his first in-ring opponent, for inspiring and motivating him to follow a career in wrestling when he was just about to give it up and probably would have pursued a job in the military instead.

“That was my first introduction into wrestling and I got thumped pretty good,” Taker told Rogan about the match.

The Undertaker also expressed some frustration with people who deride the business because they don’t understand or appreciate it.

“I don’t think people really realize is that in any given match on any given day, you are two inches away from something catastrophic happening,” he said.

You can listen to the entire two-hour plus interview on Spotify.