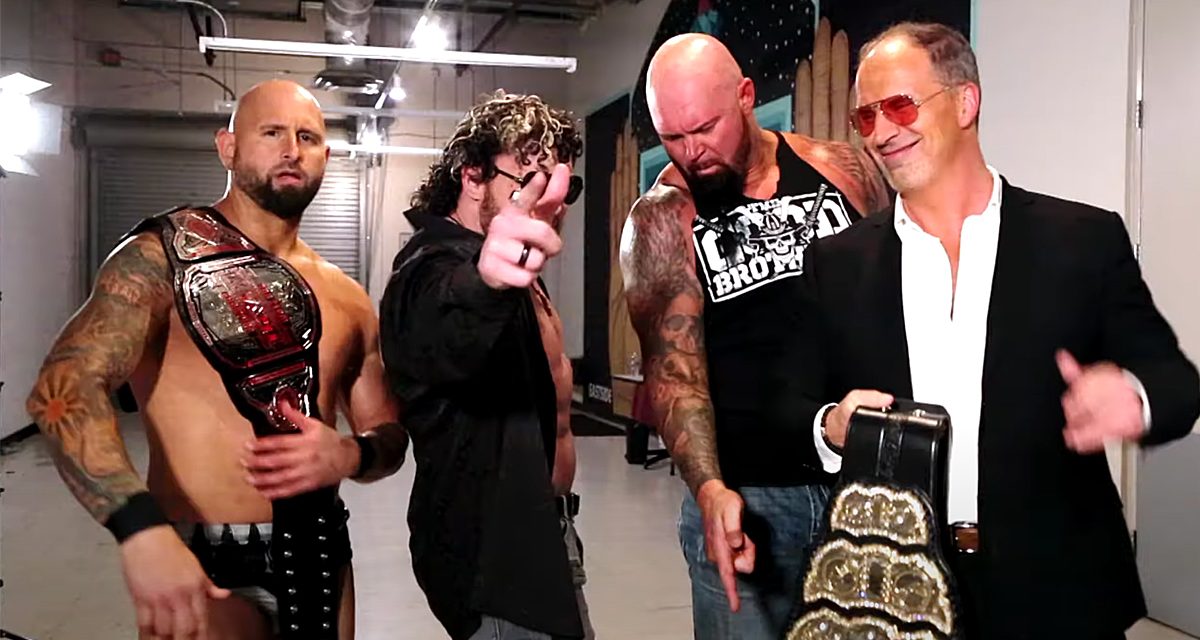 Impact has announced that the main event of Hard to Kill has changed.

“When we got the news from Alex there was no question what we needed to do. Extraordinary circumstances call for extraordinary measures – I personally contacted Moose and he accepted the match immediately. I know Rich Swann in particular has his issues with Moose but this is time to put personal issues and egos aside,” said Impact Wrestling Executive Vice President Scott D’Amore in a statement.

For his part, Moose affirms that there will be no issue teaming with Swann

“I played alongside plenty of guys I didn’t like in football,” he said.

Hard to Kill is available on pay-per-view in North America tomorrow at 8pm ET/5pm PT on InDemand, DISH, DirecTV, Vubiquity, Rogers, Bell, Shaw, Sasktel. It will be available around the world digitally via Fite TV.

The Hard to Kill card is:

On the free pre-show fans will see Brian Myers vs. Josh Alexander.