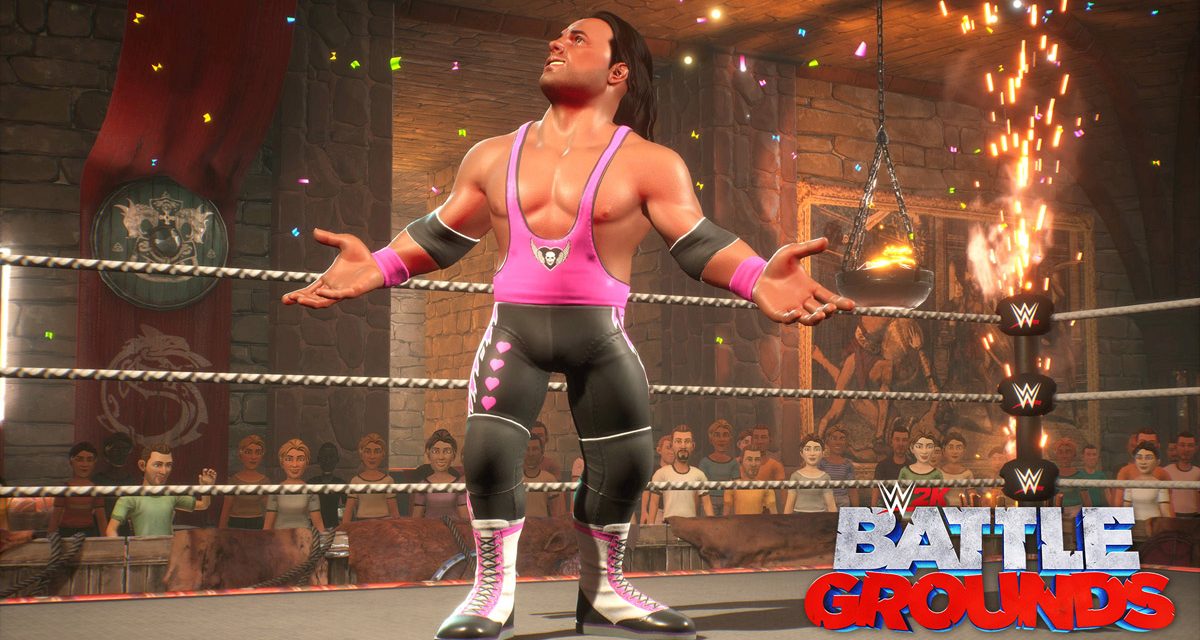 The 2K Battlegrounds roster is expanding to include some noteworthy WWE Hall of Famers.

Some of the free content has to be unlocked by playing the game though.

You can read our review of the game here. 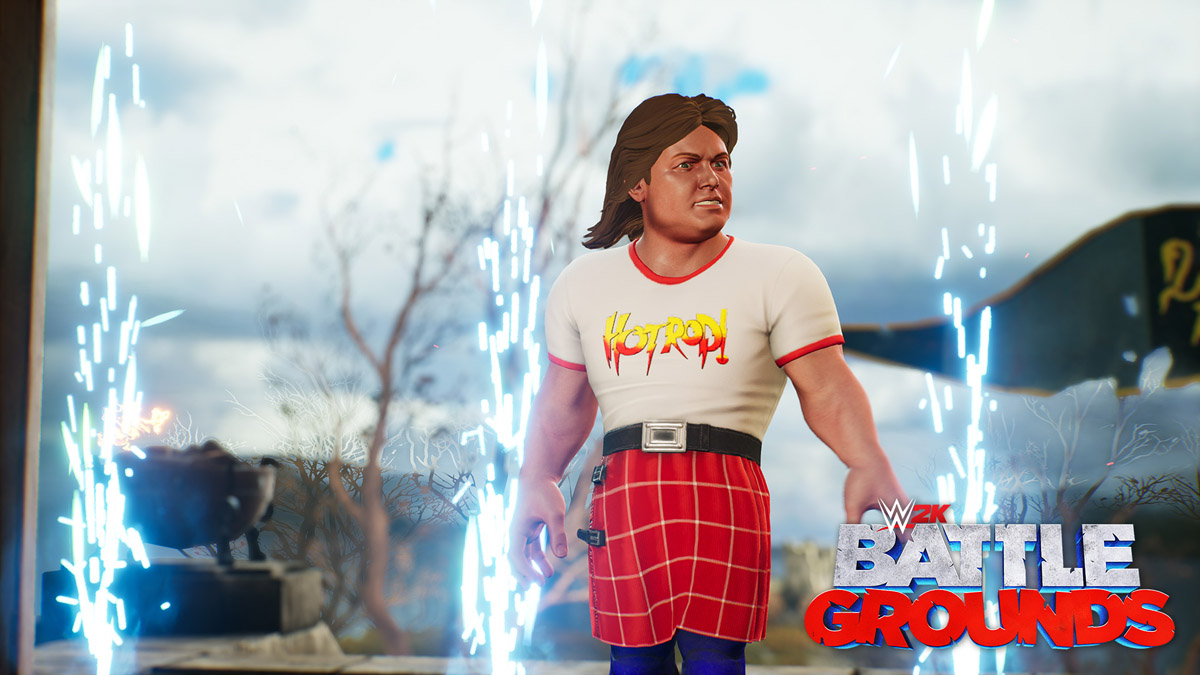 Battlegrounds to introduce Ultimate Warrior, Goldberg and others

WWE Battlegrounds has the best of both worlds