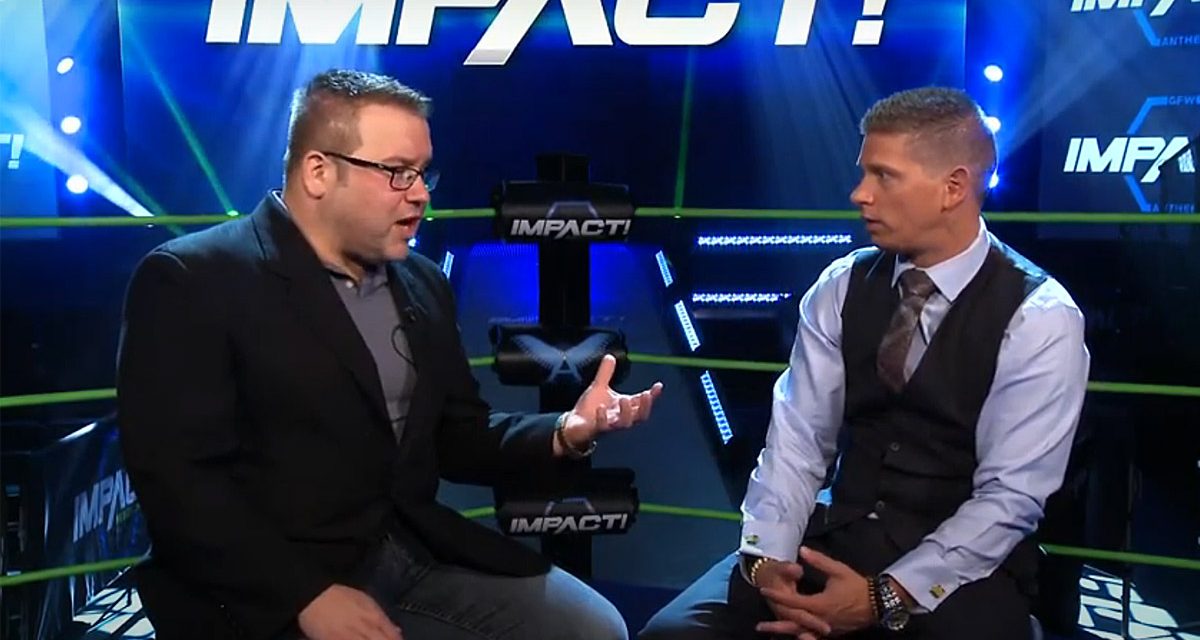 AEW’s popularity has been a big boost for Impact Wrestling.

Impact is reporting that more than 750,000 fans tuned in to AXS TV for this week’s episode or have logged on to official streams to witness the historic episode.

“The intrigue of what Kenny Omega and Don Callis were going to do on Impact! on AXS TV powered a huge night for us,” said Impact Executive Vice-President Scott D’Amore.

On social media platforms, the Omega segment also has done well thus far. The segment already has more than 197,242 views on Facebook and more than 342,00 views on YouTube. On Instagram, the segment currently has 146,000 views and 219,000 views on Twitter.

“It is hard to compare apples and oranges, and some digital media provide better watch-data than others, but we feel confident over 750,000 U.S.-based fans watched the episode in the first 24-hours and 1-million fans have clicked on the various highlights we’ve put out on social media,” explained D’Amore.

D’Amore invited fans to tune in again next week to see where the Omega angle goes from here.

“Don Callis alluded to this being years in the making; paradigm’s don’t shift in one night. See you on Tuesday,” he told fans.