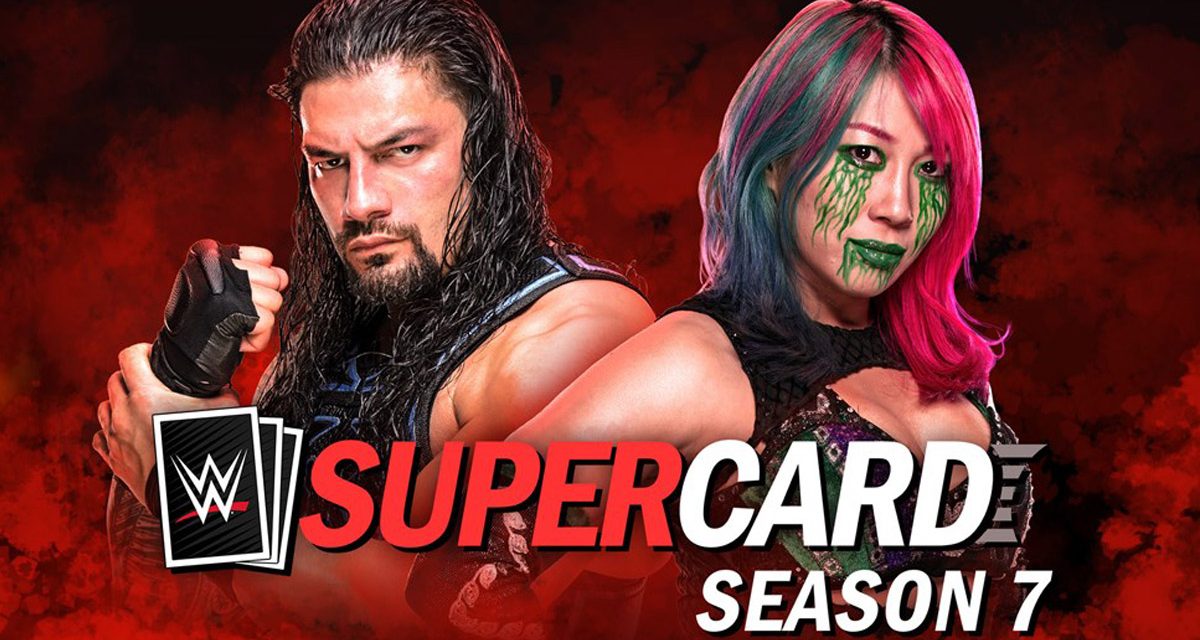 Just in time for this weekend’s NXT event, WarGames mode is arriving for WWE SuperCard the the collectible card-battling game from Cat Daddy Games.

WarGames is a new solo event and is scheduled to drop tomorrow, December 3rd. WarGames will be available as a free downloadable update on the Apple App Store for iOS devices, including iPhone and iPad; the Google Play Store and Amazon Appstore for Android devices and Facebook Gaming.

WarGames will challenge players to battle for control across three rings and three rounds. Each ring will feature a random match-up type to test players’ deck-crafting skills. Player and AI cards fight for control of a ring and any losing cards get KO’d. When the dust settles, whoever has the most cards in a ring earns points. At the end of the three rounds the player with the most points wins.

WarGames can be played at the player’s own pace with opportunities to get rewards at regular intervals as progress is made. Every WarGames event will run across several days and feature an event card in its top slot.

WarGames will also feature giant crab monsters. What’s that all about? Players will just have to see for themselves, says the developers.

As a bonus to celebrate the launch of WarGames, players can retrieve a free pack in the WWE SuperCard in-game store by logging in between Tuesday, December 3 at 12:00 p.m. PST and Thursday, December 10 at 12:00 p.m. PST. This pack contains an Adam Cole “Cataclysm” card, a WarGames cardback, 1,000 SuperCoins and 25 draft picks.