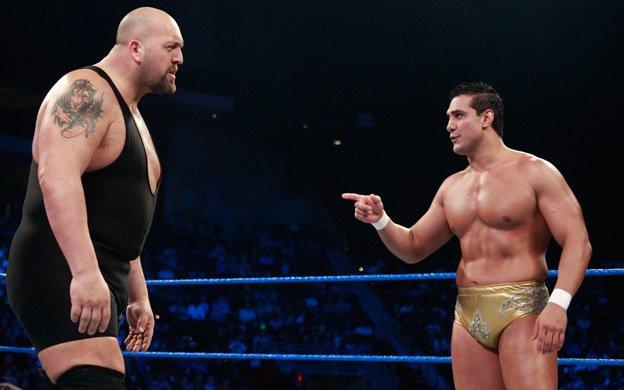 In a post on Instagram, the accuser wrote “An apology to the Rodriguez del Rio family for the damages caused by my mistakes.”

“Well gang, as everyone knows the truth always falls under its own weight. After so many months, finally the garbage person who accused my brother of something totally false spoke the truth by admitting his lie and although she apologized in such a mean way. After everything she caused my brother already my family both personally and professionally, I hope it serves so that those people who destroyed my family open their eyes and so that those people who supported him and did not turn their back on him do justice because in the end he, like many other celebrities, was the victim of an advantageous and greedy person like so many who abuse the reflectors and try to profit at the cost of whatever … The truth will set you free.”

In Texas, Alberto del Rio was arrested and charged with aggravated kidnapping and sexual assault. At the time, the victim claimed Del Rio assaulted her, tied her up, sexually assaulted her and threatened her young son.