Undertaker to give thanks at Survivor Series 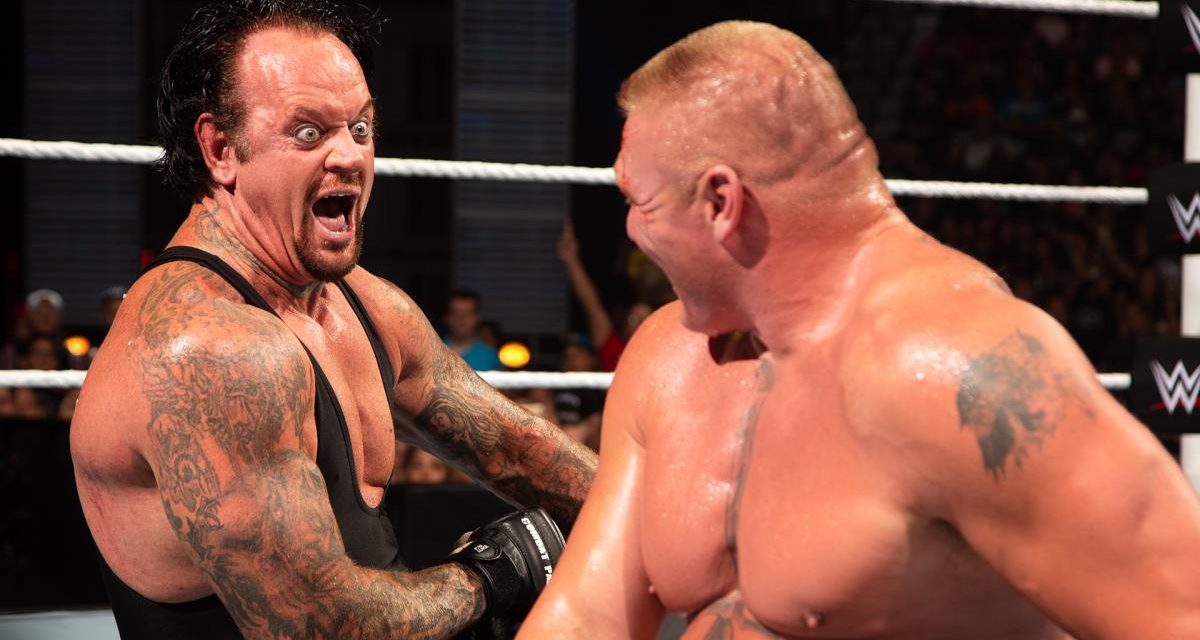 Ever since it was announced that Survivor Series would be The Undertaker’s final farewell fans have wondered if the theme would signal a return of the Dead Man to the ring.

In an interview with ESPN, The Undertaker was very cryptic about what the future holds for him.

“In my mind, I am 100% done but there’s this guy that lives up in Stamford, Connecticut, who lives by the motto…Never say never,” said Mark Calaway of Vince McMahon.

Calaway explained that even though his heart is forever a part of the wrestling business, his body just isn’t.

“I just don’t want to be that guy that goes out there, limps out to the ring and the young guys are having to work around me only to get choke slammed or dropped on their head. One, it’s not fair to them. Two, it’s not fair to the fans. I don’t want to be the guy that uses the equity I’ve built up over all those years to go out and make a payday or two. It doesn’t feel right to me,” he said.

For Calaway, Survivor Series will be a chance for him to properly show his appreciation to all of the fans who have followed and supported him over his 30 year career.

“I kind of feel like I owe it to my fans to be able to go out and let them understand how important they were to me. How much they sustained me in times where either I had something personal or emotional going on or physically going on. I just feel like I have to go out there and tell them what they meant to me and how much it meant for me to be The Undertaker for so long,” he said.

After working in WCW as “Mean Mark” Callous, Calaway debuted as The Undertaker at Survivor Series in 1990.

You can read and watch the rest of the interview here.