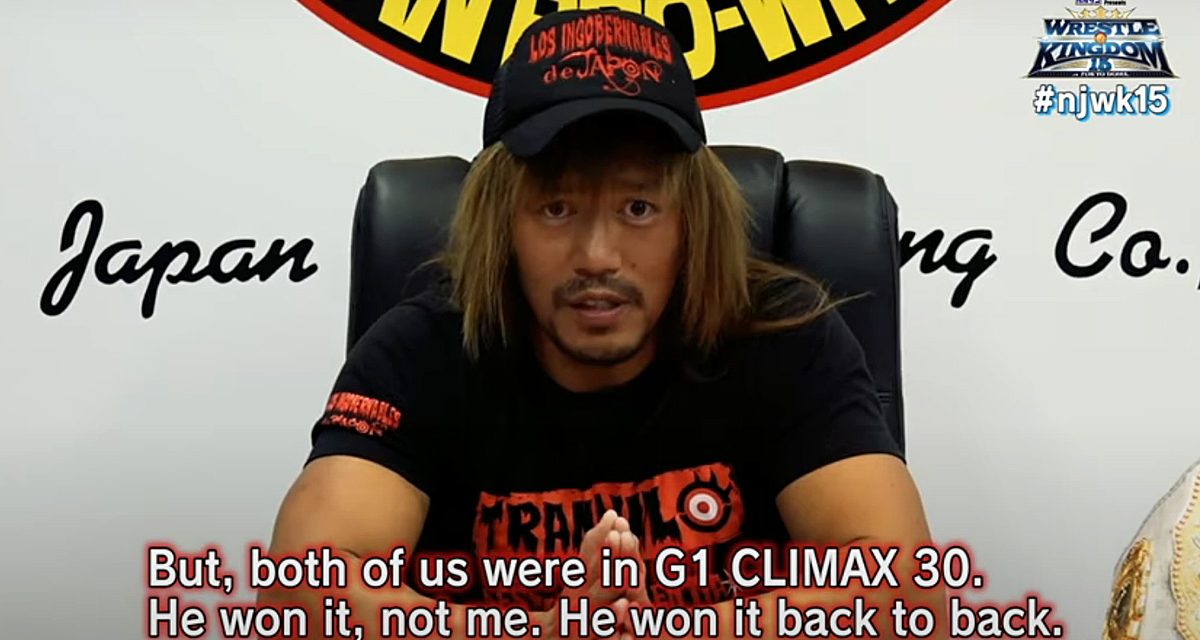 With one interview Tetsuya Naito has changed the course of Wrestle Kingdom.

At today’s press conference featuring himself and challenger Jay White, the IWGP Heavyweight and IWGP Champion revealed that he will wrestle on both nights of Wrestle Kingdom.

“I have no issues facing Jay White on January 5th, 2021. However, if Wrestle Kingdom is being held over two nights I want to wrestle twice. I want to have two main events. So, I will wrestle on January 4th against an opponent of my choosing. I want to face Kota Ibushi,” he said stunning the press in attendance.

“He won it, not me. He won it back to back. That’s really hard for me to accept,” said the double champion stating that the opponent he really wants to face at Wrestle Kingdom is Ibushi not White.

For his part, White wished that Ibushi would stop complaining about how he was defeated. 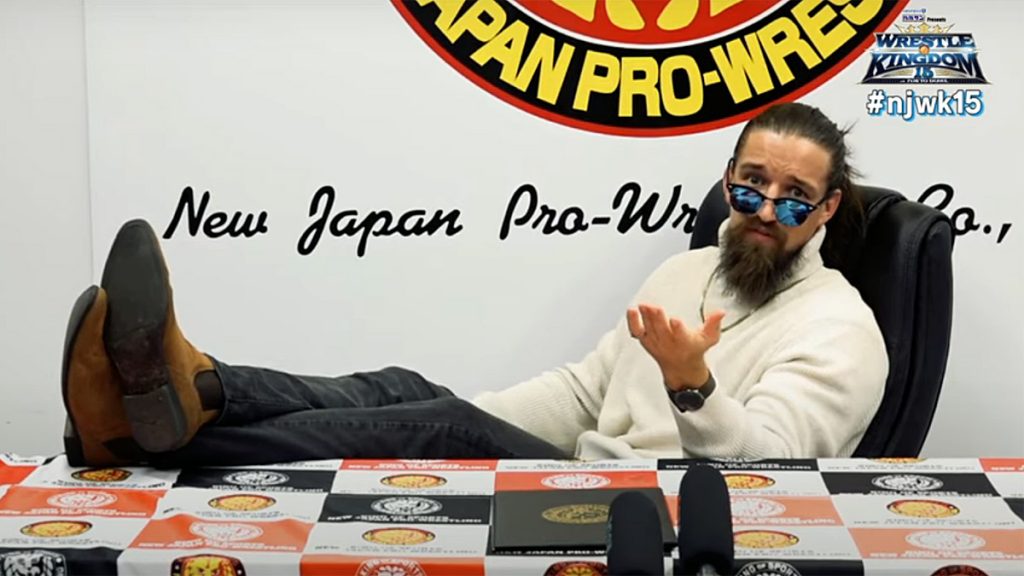 Jay White tells it like it is at the NJPW presser. Courtesy: NJPW.

“Take that up with the referee, little Asami, Marty, whatever his name is. Now, it is my right to challenge the champion and that is Naito,” said White.

White also expressed his frustration with the press and fans who never seem to give him the respect he deserves.

“I told you all. I told you so. God, I love saying that and you guys always keep doubting me. You think I am spewing garbage,” he said. “What I am warning you, what I am telling you is on night two I will be left standing as the double champion.”

NJPW’s Wrestle Kingdom will be held on January 4th and 5th of 2021.