Behind the Gimmick Table: ‘Brutal’ Bob Evans gets an ‘A’ for coaching 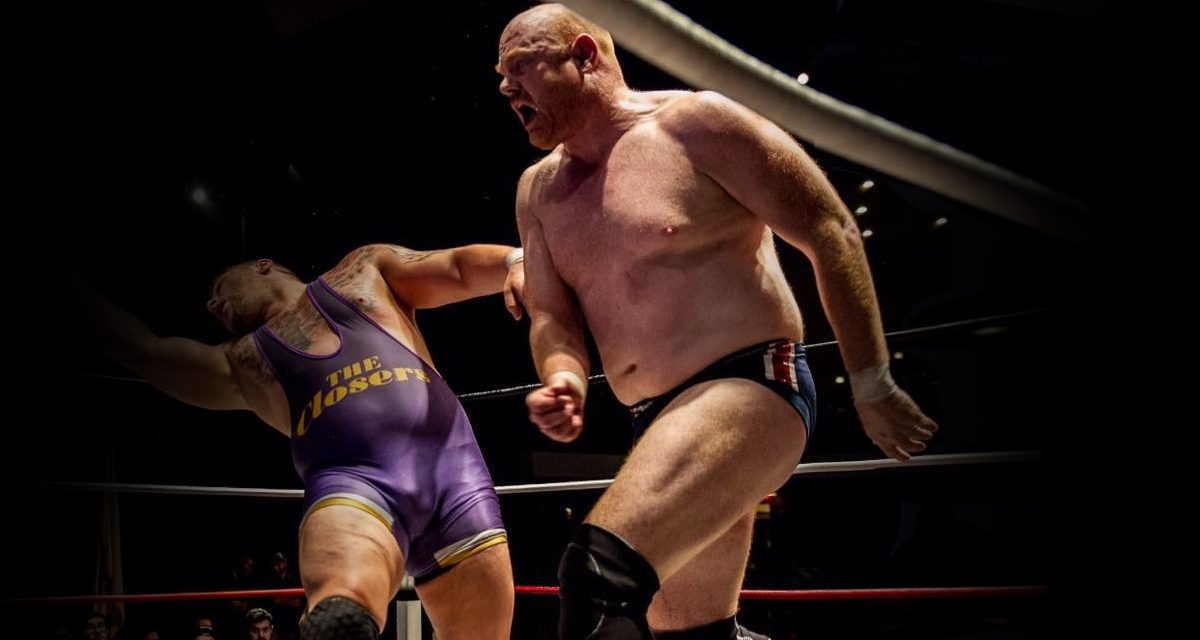 “Brutal” Bob Evans has been in professional wrestling for 28 years. For him, relevancy has been tied to reinventing his presentation not only inside, but even more so outside the ring.

His journey into pro wrestling began as an adolescent in New England. It was during the WWF Rock ‘n’ Wrestling era that his interest was first sparked with the WWF War to Settle the Score on MTV. As the road to the inaugural WrestleMania ramped up, so too did his fandom — and it never let up.

“I didn’t miss too many weeks after [WrestleMania],” Evans told SlamWrestling.net. It was not always easy catching those 1980s shows. “I couldn’t always stay up to watch Prime Time Wrestling because it was on until 11 p.m. Once in while my parents let me tape (record) the rest of it, if they weren’t watching TV.”

To maintain his wrestling fix in a pre-internet world, Evans relied on the various array of newsstand magazines. “The Apter mags. I would buy all those once a month [and] I bought a shirt pretty much every time I went to an event.” The mobility of a driver’s license would allow him to attend more events, get more shirts, and soon enough try his hand at pro wrestling himself in 1992. 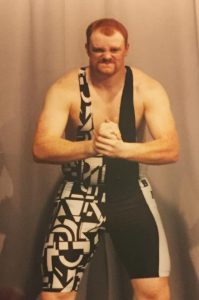 Evans’ introduction to pro wrestling was a humble one, in New Bedford, Massachusetts, in a mill. “Basically, it was just some local guys that were a little bit ahead of me and they just taught me some of the basic bumps and holds. They didn’t know that much but they taught me what they could.” 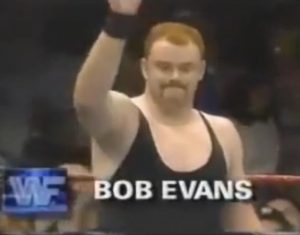 Bob Evans in the WWF as an enhancement talent.

It wasn’t until after WWF/E appearances and a run in Ring of Honor in the 2010s that Evans would, as he put it, “take advantage of the merch hustle.”

The light bulb went off for Evans at one independent event. “There was some local guys and they came back to the locker room and I saw them counting some money and I said, ‘Did you get that from the merch table?’ They said, ‘If you’re over they’ll buy stuff from you.’ I was like, ‘I’m leaving money on the table here.’” He described this encounter as one that gave him the “cosmic permission” he was subconsciously looking for to finally step behind the gimmick table himself.

However prior to that moment, Evans was no stranger to finding alternative revenue streams. “I started running my own school in 2000. I ran it for nine years and shut it down to concentrate on my own career. I found myself 17 years in and wrestling guys younger all the time [and] coaching people more and more and not teaching people basics anymore but how to have matches and what to do in matches.” 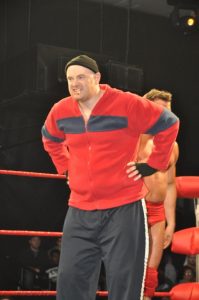 His role as a coach would continue in Ring of Honor. “I was in ROH for eight years. They started bringing me in to help with the seminars and helping people at a high level and teach at a high level. [But] when they were teaching someone else I was listening too.”

As Evans’ time with ROH wound down, he re-emerged as a tag team specialist with partner Tim Hughes as Tough Guys Inc. Now his coaching expertise, tempered in ROH, would be too branded anew as the “Hangs with Bob (gets better)” series of seminars. These two marketable ventures led to Evans’ gimmick table including successful T-shirts featuring these brands. “We even sell used wrestling figures, so you’re incorporating other people’s brands, like WWE and what not. That’s helped bring to the people to the table, it adds to the bottom line. I can’t imagine touring and not having merch.” 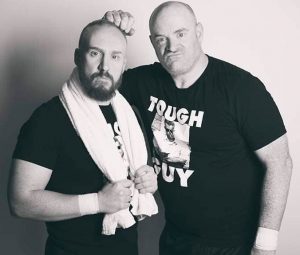 Now as the COVID-19 pandemic has forced many to innovate. Evans has laid the foundation to once again find a new supplemental way to monetize his pro wrestling expertise. “I’d give myself a B+ [as a wrestler] but as a coach I give myself an A — it’s something I really enjoy doing.”

For one thing  he helps aspiring wrestlers manage their bookings more efficiently. “I’ve been teaching people how to leverage their trips. Don’t go to one town, go to three to help pay for all aspects of the trip. Have your tent pole show and then hit two more on the way there or back… [and] travel with more people. People you can stand and be on the road with for days.” 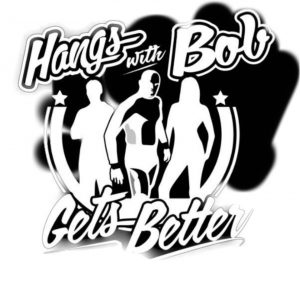 Evans’ gimmick table is now a virtual one and he caters to the wrestlers themselves. He will now be applying this and coaching nuggets regularly through his new project The Wrestle Life. “My site will deal with technique and how to save money and make money on the road. Once a month, locally or full time.”