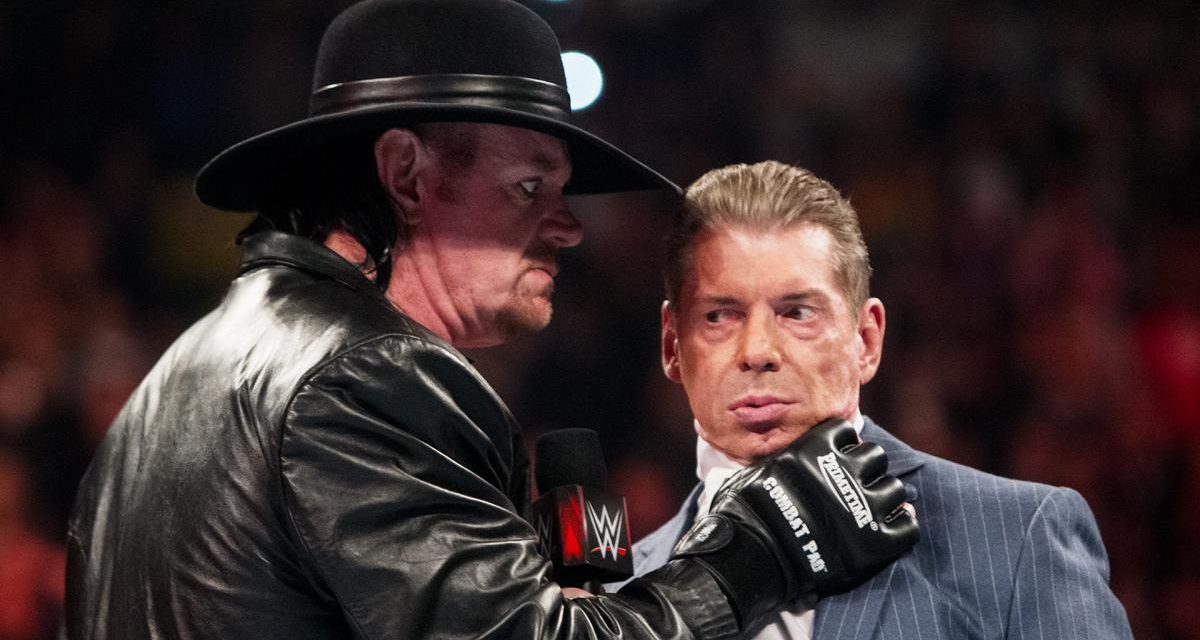 He debuted at the Survivor Series 30 years ago so it seems fitting that the WWE is hyping this year’s show as his goodbye.

In a statement today the WWE says this year’s event will recognize his career in some fashion and be his “final farewell”.

It is unknown if the “final farewell” will be in name only, feature an appearance by The Dead Man himself or be the theme of the pay-per-view itself.

The WWE Network has been airing tributes all November with the documentaries “Meeting The Undertaker” and “WWE Untold: The Phenom and The Legend Killer”. “The Mortician: The Story of Paul Bearer” premieres this Sunday and “Brothers of Destruction” will stream on November 15th. The Undertaker will be also be a special guest on “Steve Austin’s Broken Skull Sessions” following Survivor Series.