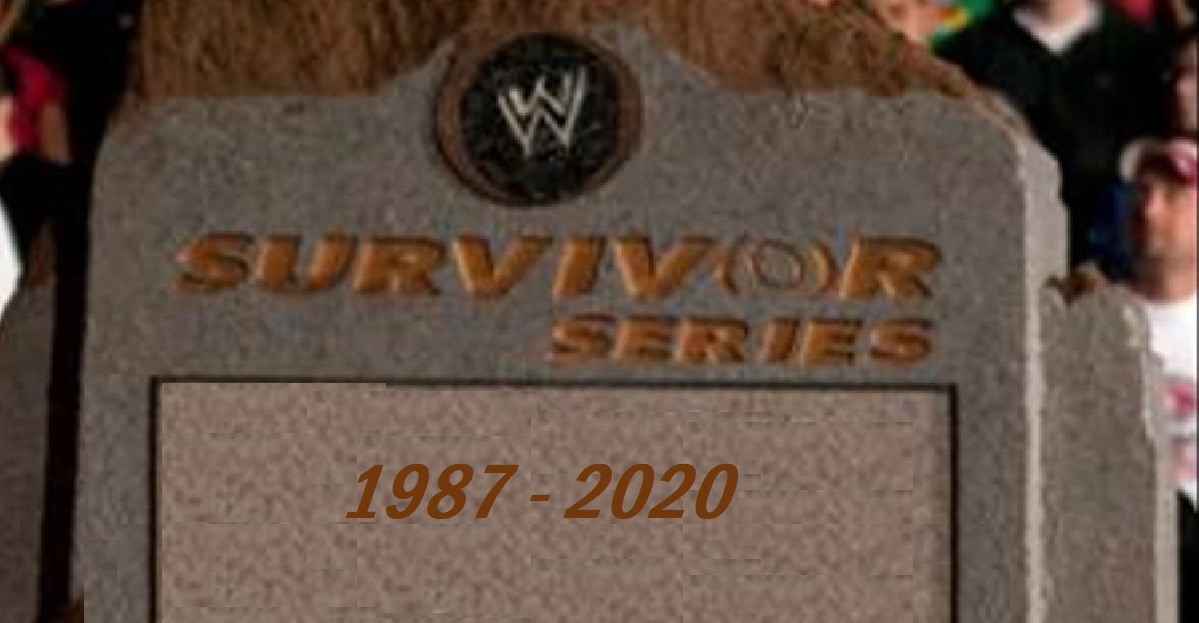 On Monday, WWE started down the road to the annual Survivor Series pay-per-view event. Debuting in 1987, Survivor Series is the company’s second-longest-running PPV event after WrestleMania. Unfortunately, this year, the event is showing its age. And that’s all because of the flimsy brand versus brand premise that’s been the focus of the event for the past few years.

Looking back in time, the Survivor Series was a greatly-anticipated event in the early years. The hallmark 5-on-5 (and sometimes 4-on-4) elimination matches generally marked the climax of several ongoing storylines. Following the simple formula of putting a bunch of good guys on one team to face the bad guys with whom they were respectively feuding ensured that every match felt meaningful, and had important stakes. Those matches were also used to plant seeds for future rivalries that would often carry on for the next few months. 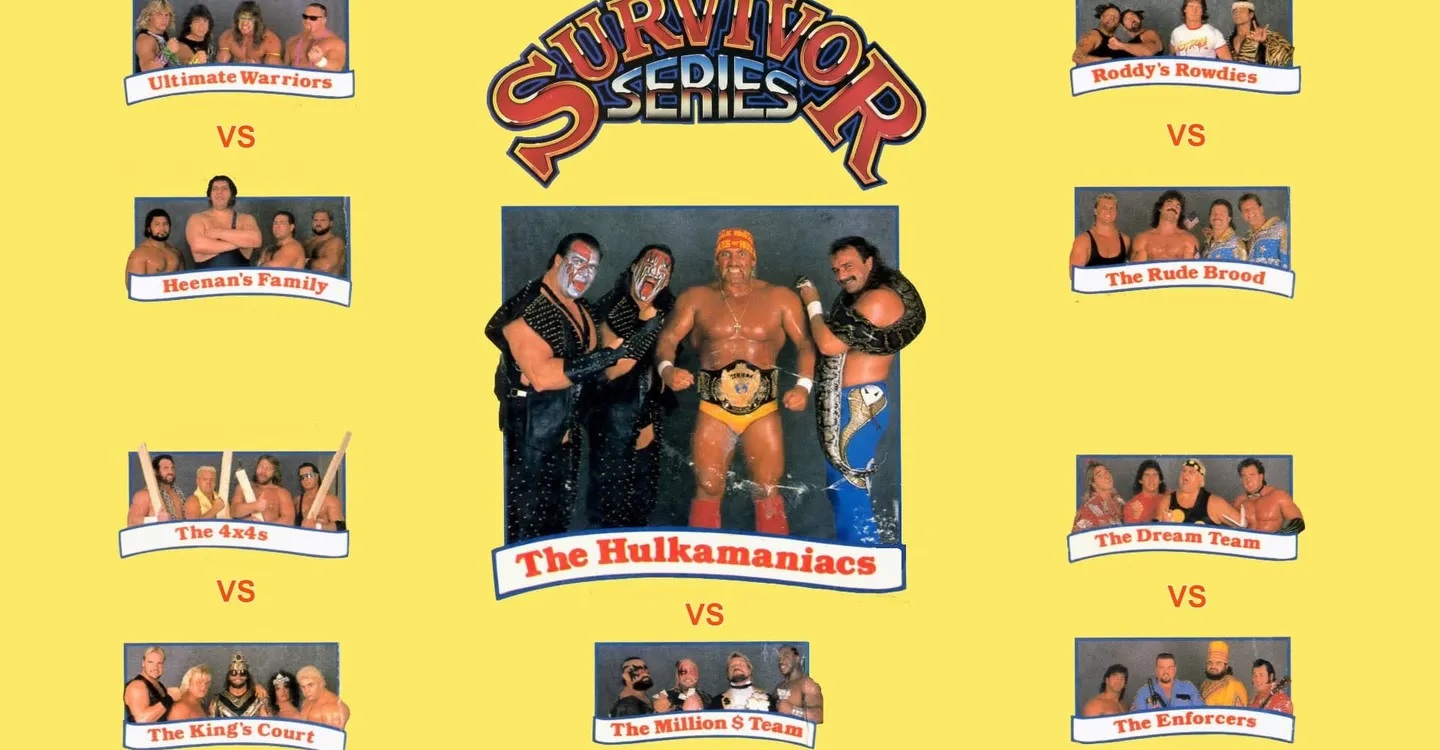 And when singles matches were added to the mix, they were also significant and high-profile – the ultimate example, of course, being the Montreal Screwjob in 1997.

However, since 2016, the show’s main focus has shifted to the competition between the company’s brands. Ongoing hostilities on each show are temporarily put on pause and enmity is instead redirected to anyone wearing the wrong-coloured shirt. This formula is inherently flawed, and one only need to look at this year’s card to see the many reasons why.

The whole premise of the event is that the RAW and Smackdown brands are in direct competition. But why would they be? It’s not like they’re competing against one another for ratings or for any other prize, for that matter. With no stakes on the line, why are they fighting?

And, more importantly, why should we, the viewers, care? WWE is not like other sports, where fan loyalty is based primarily on geography – RAW and Smackdown aren’t “home teams” for anyone. 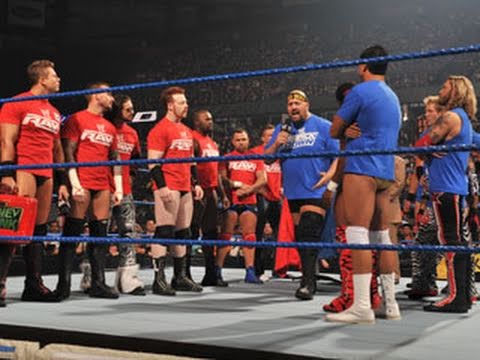 Perhaps if there were implications for winning the most matches on the show, it would add some intrigue. For example, if the winning brand could poach one or two roster members from the losing brand. Or if anyone who wins their matches at Survivor Series is guaranteed a late-number entry in the Royal Rumble. Something – anything – to make the contest be something worth fighting for.

But what about fighting for the honour of your brand, you may ask. For many, they’ve only just moved over to the new brand as a result of the Draft. Would they really have drank the Kool-Aid that much that the brand’s reputation means anything to them? The New Day, for example, were on Smackdown for the past three years. We’re supposed to believe that now that they’re wearing RAW colours, they’re now 100% “Red or Dead”? It just doesn’t make sense.

Were that the show was actually the only night of the year where there is brand crossover – as it is billed – but that’s hardly the case. Indeed, the rules around this seem to be dropped willy-nilly throughout the year. Whether it’s the “brand invitational” rules, the unexplained crossovers that occur from time to time, or the fact that the Women’s Tag Team Champions can appear on any show they want whenever they want, the WWE drops the conceit whenever it’s convenient. So how is this night any different? 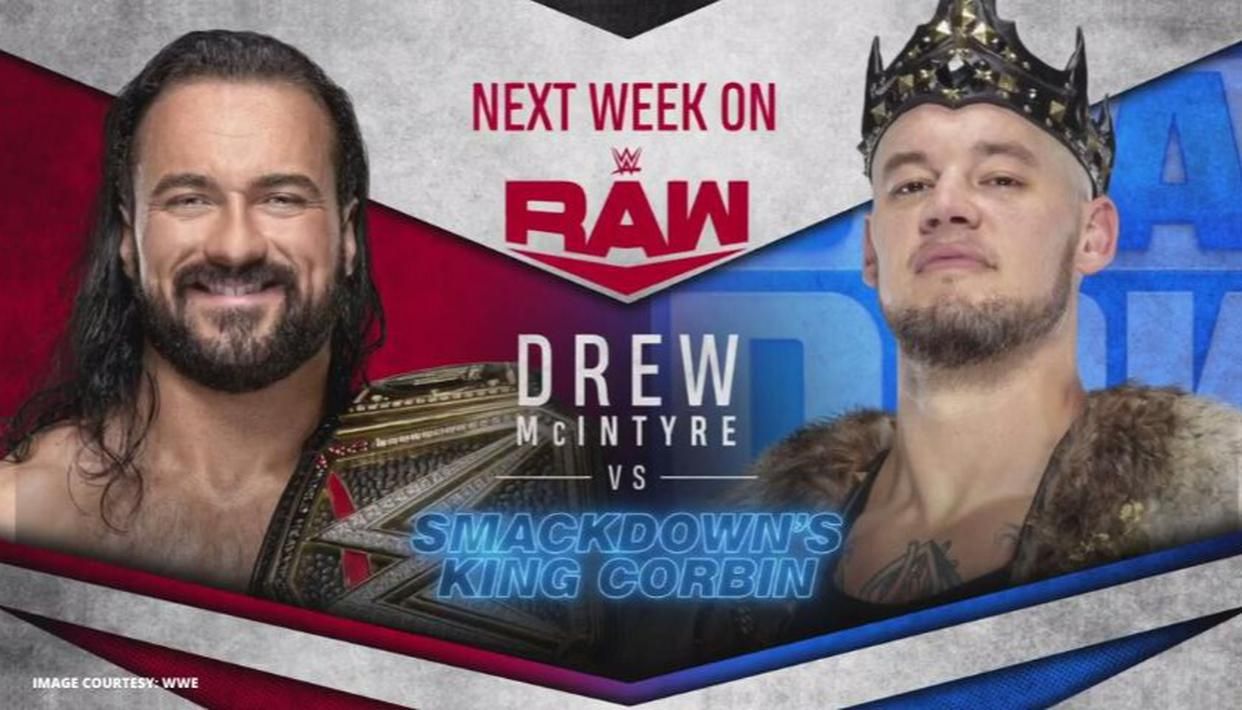 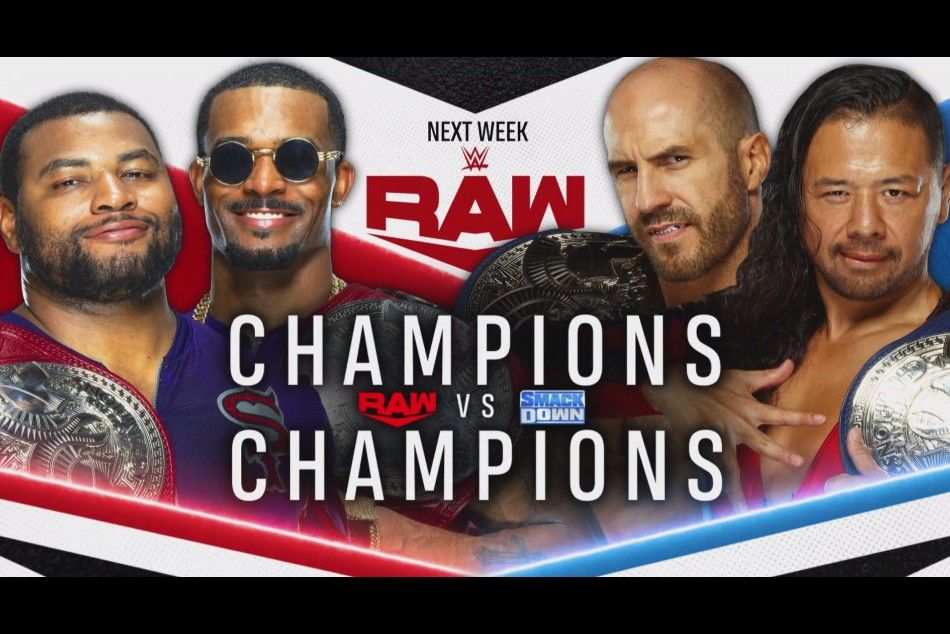 But even if the crossovers truly were limited to this one night, the timing of the PPV lessens the significance of it. Because it happens only a month after the Draft, many of these stars would have been on the same show and faced each other very recently – too recently for this to be a novelty. For example, didn’t Asuka just face Sasha Banks in August? Hardly a reason for anyone to care about this match or see it as anything particularly special.

And speaking of caring, isn’t professional wrestling supposed to be founded in the concept of good versus evil? Making the matches inter-brand takes away from this fundamental premise.

Take a look at this year’s card as it stands today. Roman Reigns vs. Randy Orton: two heels. The New Day vs. the Street Profits: two babyface teams. Sami Zayn vs. Bobby Lashley: two heels (well, unless Retribution is around, in which case Bobby Lashley is a babyface… maybe?). Asuka vs. Sasha Banks: two babyfaces.

Who the heck are we supposed to root for or root against in any of these matches?!? Both? Nobody? It’s ridiculous to have all four marquee matches painted with the same shade of grey. It’s confusing, and as a result, frustrating to watch.

But that doesn’t just go for the standard matches – it extends to the elimination matches as well, which features teams that are haphazardly thrown together regardless of alignment. On this night, you have people who are supposed to not like one another standing side-by-side on the same team. So we’re supposed to simply accept that bitter enemies are teaming up for no reason? Or, even worse, the friction rears its head during the match, and all of a sudden, the whole us vs. them premise goes out the window, making the match even more meaningless.

In a similar light, you have opponents who actually may like one another for 11 months of the year. But just because it’s Survivor Series, they have to fabricate a hatred for each other out of thin air, with no basis, no explanation, and no lingering effects come Monday night. And even if that does lead to actual issues between the two, their beef with each other is necessarily going to be left up unresolved, since they’re on different brands and won’t be able to follow up. Again, what’s the point, other than to tease and frustrate the fans? 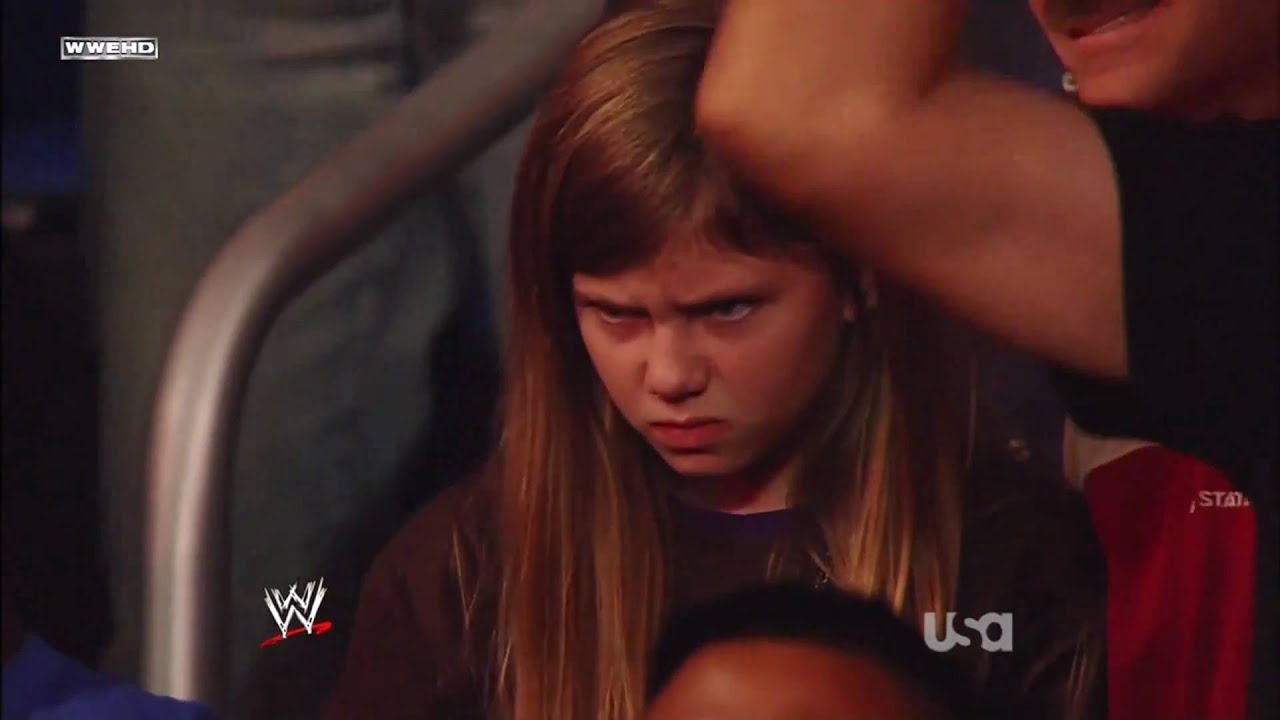 Instead, WWE should seriously consider ditching the brand vs. brand matches and simply have a dual-branded show with separate storylines, like any other PPV. Or, at the very least, limit the inter-brand matches to only those where it logically follows an ongoing storyline – for example, after what happened last week, a match between Otis and Tucker would make sense.

But the rest of the card? Scrap it and go back to the drawing board. Otherwise, Survivor Series 2020 is going to feel like the PPV equivalent of someone who debuted at the event many years ago.

No, not the Undertaker… I was thinking more of the Gobbledy Gooker.