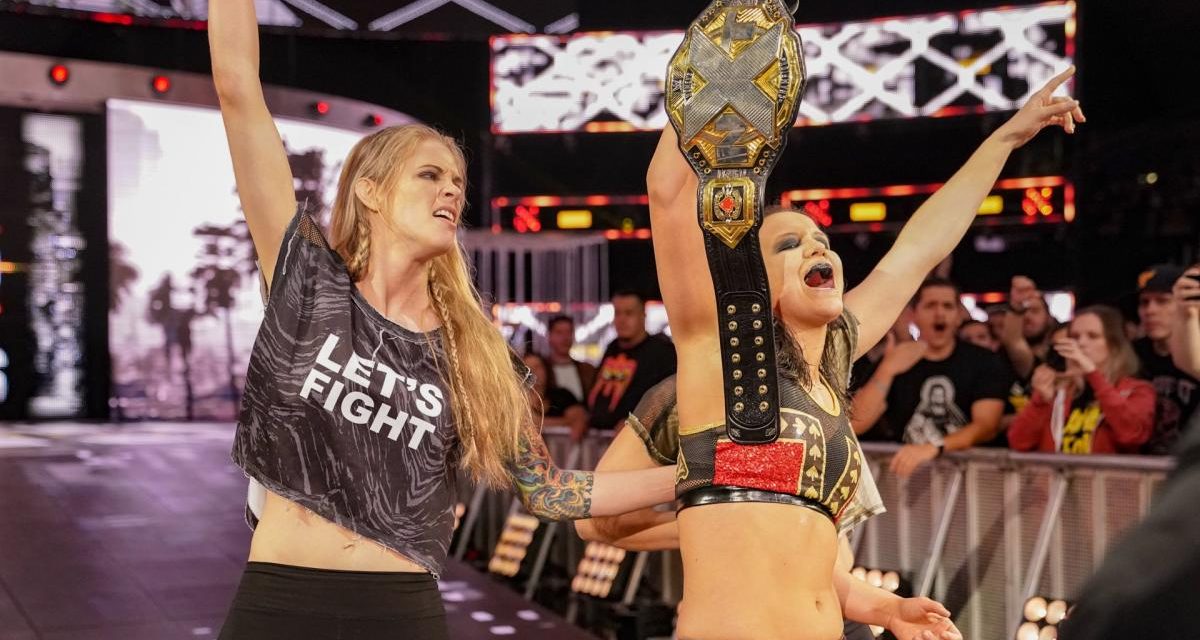 On her YouTube channel Duke released the following statement concerning her future plans.

I will still be streaming. I will still uploading content regularly to this channel. Names, logos, and likenesses may change, but this channel is mine. I intend on keeping it that way.
All I need from you guys is for you to continue watching, leave a like on the videos you enjoy, and share with friends to help grow the community. Avoid toxic posts and comments. Avoid feeding into the drama of the situation (that some of you are most assuredly aware of). If you’re NOT aware of the situation, don’t worry about it. I mean that. Let this channel be an escape from that stuff.
I know many of you have already followed me on my new twitter account but if you haven’t, please do it now! I will only be tweeting about this channel from that account.
@the8bitamazon
P.S…. the new office is coming together nicely.

It has been reported in the past that Duke actually makes more money streaming on Twitch and YouTube annually than she did working for NXT. Duke began her YouTube channel way back in 2013. Duke’s WWE career began in 2018.

While other WWE superstars such as Cesaro, AJ Styles, Mia Yim and Zelina Vega have suspended their accounts, Paige announced in an emotional Twitch stream that she is going to keep streaming as well.

‘I’ve honestly gotten to the point where I cannot deal with this company anymore. Now I have to make a very important decision. I’m f—–g tired, man. I broke my f——g neck twice, twice for this company!” she said.
Vince McMahon sent a memo in September to WWE talent explaining the WWE’s new third party streaming policy.

“Some of you are engaged with outside third parties using your name and likeness in ways that are detrimental to our company. It is imperative that these activities be terminated within the next 30 days (by Friday October 2). Continued violations will result in fines, suspension, or termination at WWE’s discretion,” he wrote.