‘Cooped Up’ film review: The right kind of story for 2020 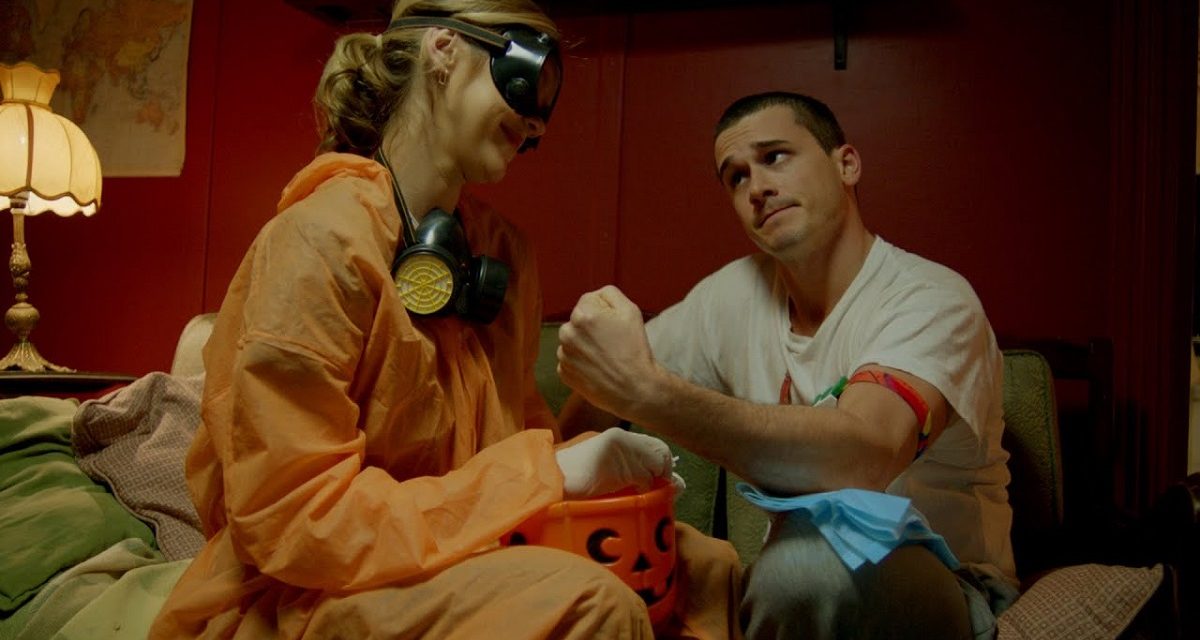 Undoubtedly the 2020 COVID-19 pandemic will be the basis of future movie plots for years to come. In the meantime, though, there’s Cooped Up, a 2016 movie about a professional wrestler who has to be quarantined after being exposed to a deadly virus. Likely because of the headline-ripping plotline, the Australian rom-com has found a new audience recently after being picked up by the Crackle Plus streaming TV service.

The movie is effectively a “bottle episode” in that virtually the entire movie takes place in one location: the house where professional Jake Ridge (played by Charles Cottier) has to undergo a government-mandated 21-day house quarantine after contact tracing identifies him as having been potentially exposed to a deadly respiratory coronavirus. Due to various circumstances that befall him, his only contact during this period is nurse Emily Mundy (played by Kathryn Beck) who visits him twice a day to conduct tests to determine if he is indeed affected.

Over the course of the 86-minute film, the initial iciness between the characters slowly thaws as they share stories about work, life, and love. And, as is often the basis of any romance, the best way to get rid of a pesky mouse infestation. 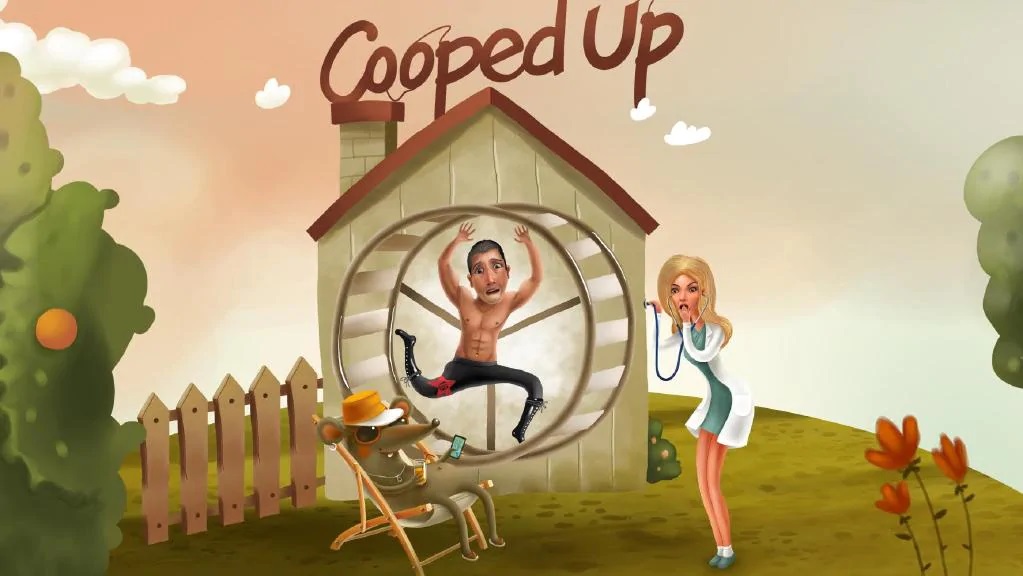 Although Ridge is a professional wrestler in the movie, there’s no actual wrestling content in the movie; rather, any details about his career come out through his conversations with Emily. Basically, he’s a relatively-famous independent wrestler who has a tryout with a large company in the United States where he believes he’ll achieve superstardom – and an action figure. Some typical wrestling clichés are touched upon: they have the real vs. fake discussion, and Ridge self-medicates with an abundance of pain-killers, which he ultimately has to give up cold turkey as a plot device.

The only other note of interest, wrestling-wise, is that he has a partner with what may be the greatest fictional wrestler name since Bonesaw McGraw: Panda Del Caliente.

Ultimately, the film’s success – as it is with any rom-com – is based on the chemistry between the two leads. And in that way, Cooped Up works. The relationship between Jake and Emily is believable thanks to the likeability and charm that both actors bring to the screen. In addition, the script by writer John Ratchford and the direction by Kane Guglielmi – who self-financed the film – make this an enjoyable watch: simple and lighthearted, and overall a good way to spend some time during a lockdown.