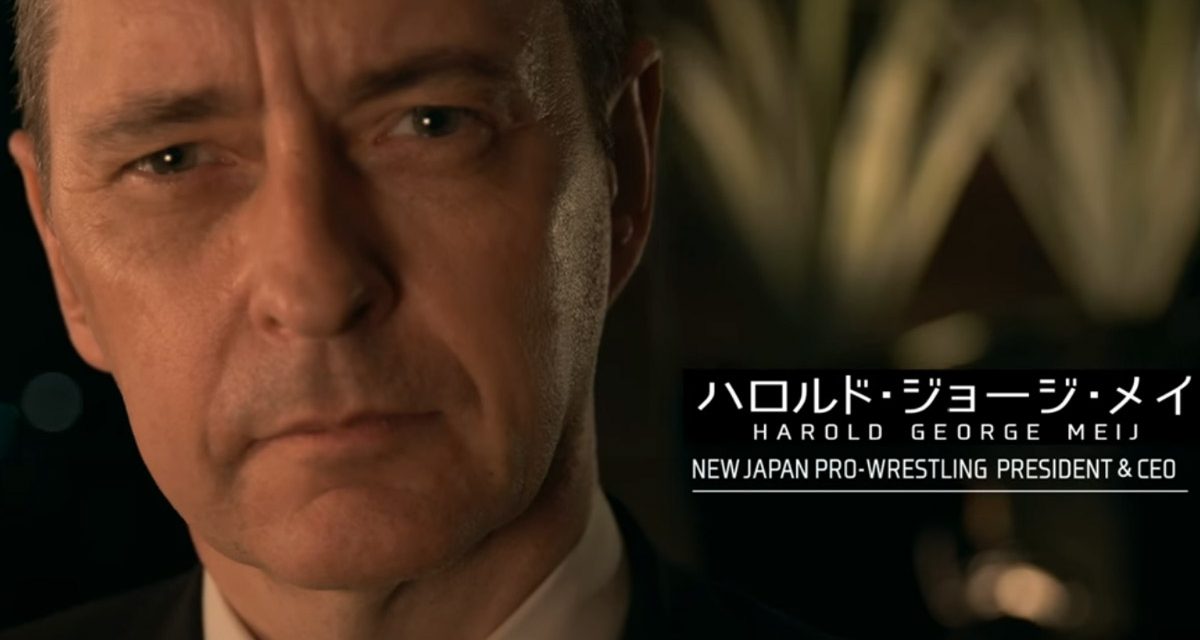 Harold Meij, the president of New Japan Pro-Wrestling, will be leaving the wrestling promotion next month.

“At a meeting of New Japan Pro-Wrestling’s parent company Bushiroad’s board of directors today September 29, 2020, a change was announced in NJPW’s directorship. This change will take effect at the beginning of NJPW’s 50th year of trading on October 23rd,” said NJPW in a statement.

Takami Ohbari , the current CEO of NJPW America, will be the new NJPW president on October 23rd.

Meij joined the company in 2018 and was the first non-Japanese president of NJPW.

Meij is an accomplished businessman who in the past was the Senior Vice President of Coca-Cola Japan and the Chief Operating Officer of the Japanese toy company Tomy.

Fans on Twitter speculated about why Meij has decided to leave NJPW.

Harold Meij will have an interesting legacy, took NJPW to new heights with MSG and the Double Dome shows but also let The Elite get away which really hurt their international ambitions. https://t.co/h6HIvVNyfQ

I wonder why Harold Meij resigned. He seemed to be doing a great job and handling this pandemic extremely well for NJPW. Maybe this new president opens the door for an AEW relationship.

Harold Meij out of New Japan in the middle of the G1. Quite the shocker in a year already full of surprises. What's their actual reasoning?

Harold Meij being out as #NJPW President is very interesting. It always felt like he played a big part behind the scenes of what happened with the Elite when they left for AEW.