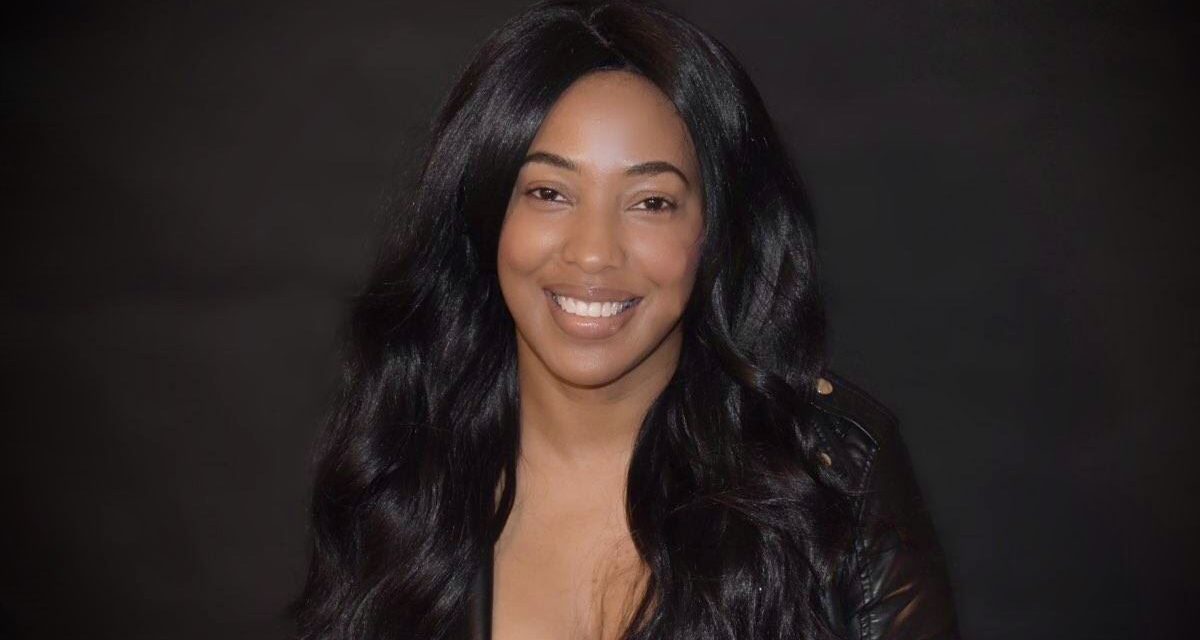 When the COVID-19 pandemic hit, it left many wrestlers out of work and made it almost impossible to find work. However, for one female grappler, the shutdown led her to a company that is unique in its own way and would allow her to put her creative skills to the test outside of the ring.

Robyn Reid, AKA “The Disciplinarian,” will work as the head of Creative and Booking for Mission Pro Wrestling, an all-female promotion. It’s owned by Mexican professional wrestler Thunder Rosa, her husband Brian Cervantes, and co-owner Jeremiah Wilkerson. Rosa, the NWA World Women’s Champion, recently appeared on AEW’s All Out pay-per-view where she went head-to-head with Hikaru Shida, AEW’s Women’s World Champion.

Every position — from creative producers to camera operators — will be held by women.

“When Thunder Rosa approached me, I thought this would be a great opportunity, especially to make it a great environment for all women,” Reid told SlamWrestling.net.

She decided to make this leap of faith during the beginning of the #SpeakingOut movement, when women decided to tell their stories of the abuse they suffered in the wrestling industry. “I thought to myself, ‘Hey, I would love to work behind the scenes especially booking wrestlers for shows and come up with stories.’ I love storytelling.” 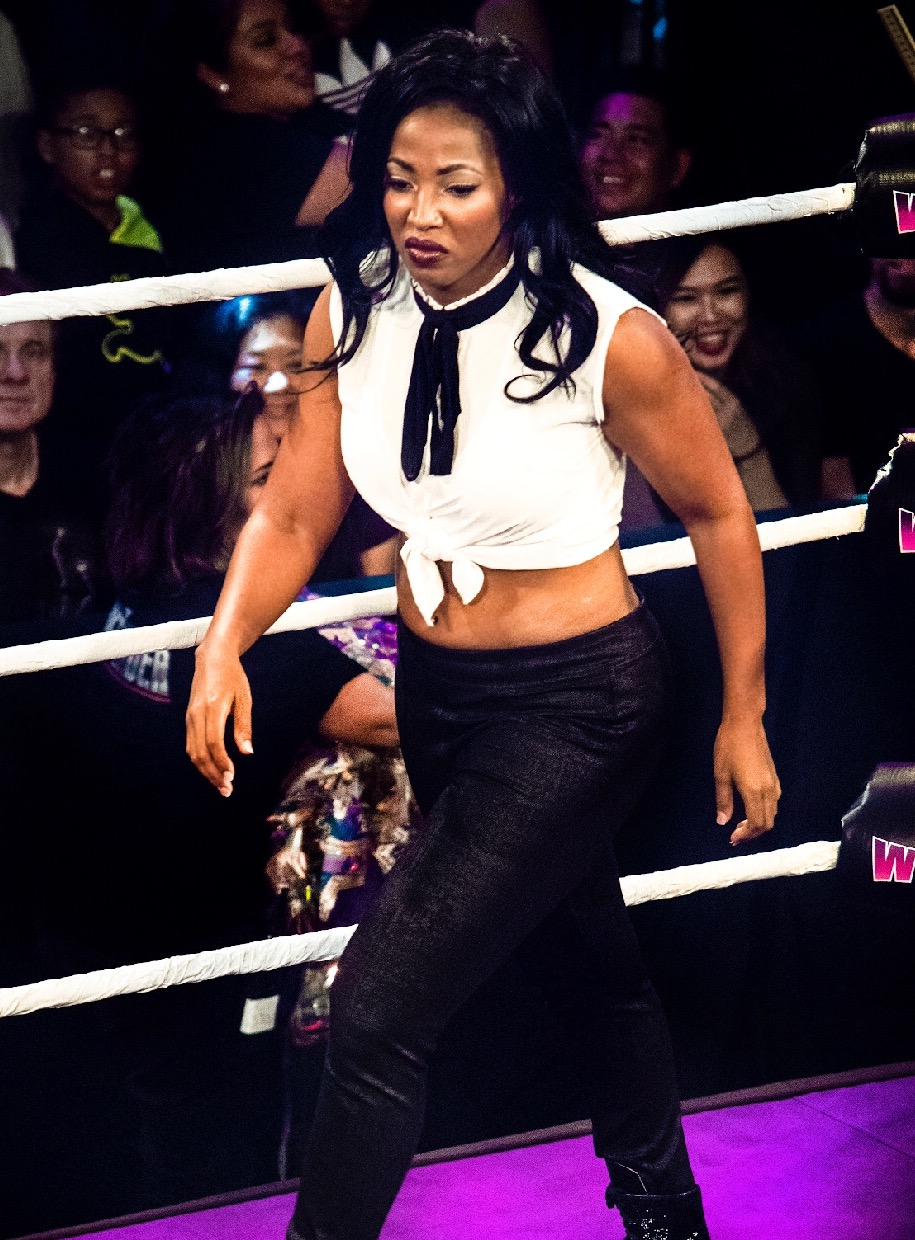 The Disciplinarian is also a part of the Women Of Wrestling (WOW) roster and she said that she couldn’t be more thrilled to be a part of an amazing team. “It’s cool to go into a locker room where everyone is rooting for everyone to have good matches or the best matches that they can have,” she said excitingly.

The part of WOW she loves the most is that the roster is blended with women from all parts of the world, in every shape and size. “The diversity that they have there to me is one of the biggest selling points. We have tall, small, black and white women. The best part is that a lot of these women get along.”

As a woman of color, this is something that’s important to her and another reason why she wanted to work with Mission Pro Wrestling.

Reid said she wanted to see more diversity and representation in these off-camera roles. “I wanted to show that women of color can also work behind the scenes and come up with storylines.”

Reid’s passion for the creative side of the business may stem from her career beyond the squared circle.

The South Carolina native is originally a social studies teacher at a middle school. She said that this new job is similar to the lesson plans that she makes for her students and that’s what she loves most.

As if that wasn’t enough of a job, Reid is also starting a project within Mission Pro that will give these female grapplers more than just a match with the promotion. “We want to come up with classes to give to the women something that they can’t get anywhere else.”

Reid added that it may not necessarily be a seminar, but potentially something that could help them out financially. “We are offering them more than just an experience, which is something that I have never seen any company do before.”

Like many other wrestling promotions, Mission Pro was put on hold because of the COVID-19 pandemic. Before everything shut down, the promotion wasn’t intended to be all-female. “It was supposed to be for both men and women. Then, the #SpeakingOut movement started,” Reid continued, “Thunder Rosa had come up with the idea to restart the promotion and make it all female from top to bottom.”

Since they decided to make that shift, the hunt was on to find women to fill these open positions.

“We are looking for more women to work the cameras right now. We have found female commentators and female referees.” Reid went on to explain that the production world is still very male-dominated, so it will take them time to find not only just women, but the right ones for these jobs.

For now, Mission Pro is focusing on its first show, Hell Hath no Fury, which is scheduled to be on September 18 in Buda, Texas, right outside of Austin. Some notable names on the card are AEW’s Big Swole, Thunder Rosa and Red Velvet, who has also made appearances on AEW Dark.

“The show is planned for that day, but with the ongoing pandemic, things can change fast,” said Reid.

Tickets are available at the Mission Pro Wrestling website. The show will also be streamed on Title Match Wrestling.