Behind the Gimmick Table: Tomer Shalom, from Israel to Canada to the ring 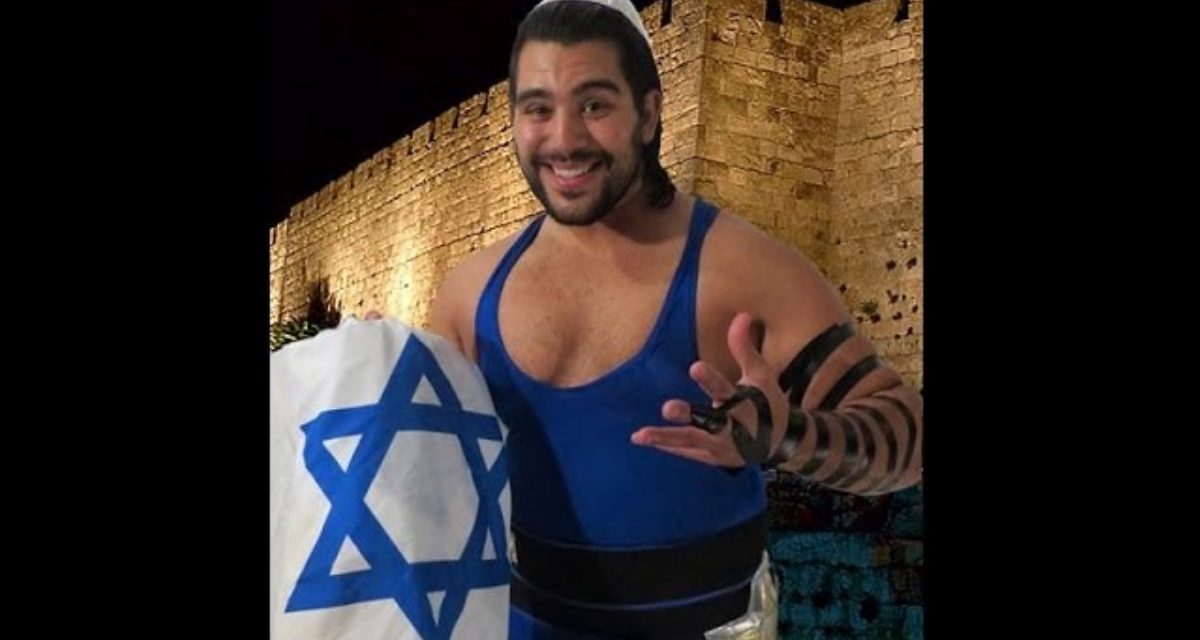 Last year, Tomer Sidi finally became a Canadian permanent resident. It had been 10 years since he moved to Canada from Israel in order to pursue his dream of becoming a professional wrestler.

As Tomer Shalom, he made his in-ring debut in 2011 and has proven to be one of the most prolific heels in Ontario independent wrestling. He has also wrestled for WWE live on RAW and in his home country for the Israeli Pro Wrestling Association. 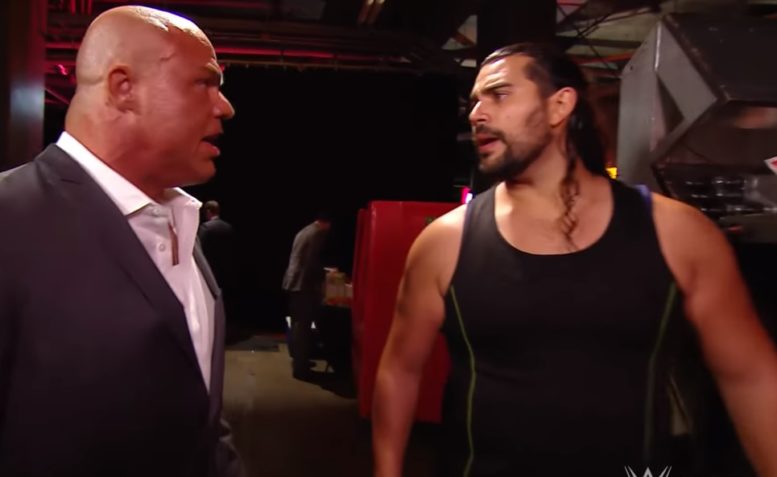 A pro wrestling audience has long existed in Israel but until the internet age the choices there were sparse. In the 1980s, the selection was mostly limited to World Class Championship Wrestling which aired on Middle East Television. It was the most popular English language program in the country for a time.

Shalom said his journey into pro wrestling began with the only TV wrestling available to him in Israel at the time. “[The Mexican promotion] CMLL was the first wrestling I saw on TV from Jordan through antenna randomly. From 1998 to 2000 I was able to watch Nitro on Sports5 Israel. One day years later, I saw TNA Impact in the days of AJ Styles, Ron Killings, Ken Shamrock and The Wall. But that didn’t last long either. It was very hard to keep track of when it was on TV.”

Pro wrestling not only provided him with a dream to chase but helped him academically as well. “In school I wasn’t the best student, especially in English, as you can see by my speaking right now. But I would watch MTV music videos and Jim Ross. They helped me learn a lot. But I thought hip pop slang and slobberknocker were proper English words.”

Toys from American promotions were few and far between in Israel. As a young wrestling fan, it was hard to find wrestling figures, especially compared to genres such as superheroes. It called for improvisation. “Luke [Bushwhacker] was the only actual wrestling figure I had,” Shalom chuckled. “The rest were Batman, Arnold Schwarzenegger who was my Lex Luger. It was the time that Steve Austin was over and he had good arms for a stunner so I made him 3:16 Luke.” 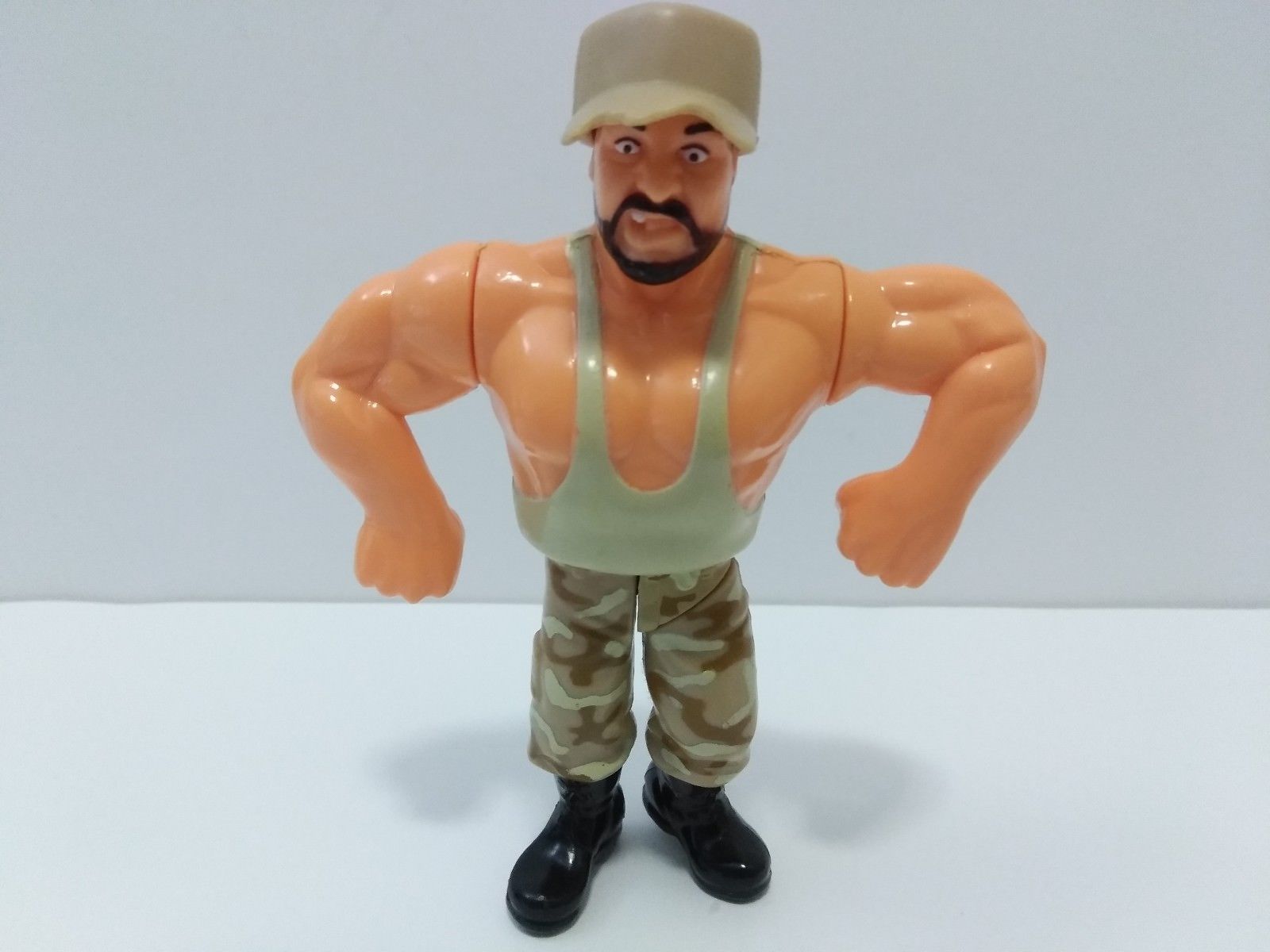 After finishing his required stint in Israeli army, Shalom took a leap of faith into pro wrestling. He ultimately decided to train in Canada inspired Bret “The Hitman” Hart.

“I knew some English but no Japanese or Spanish, so I decided on Canada when a friend of mine who had the internet gave me a list of schools, many of them were in Canada,” said Shalom.

He originally went to visit Ron Hutchison’s school in Toronto, Ontario, but the list was out of date and it had long been closed. A daily mitzvah led him to find his future wrestling school home. “A young guy was being bullied at a party. These guys took his watch. I got his watch back. He insisted on doing me a favour back. So I asked him to look up wrestling schools on his phone and he found a near one for me.” 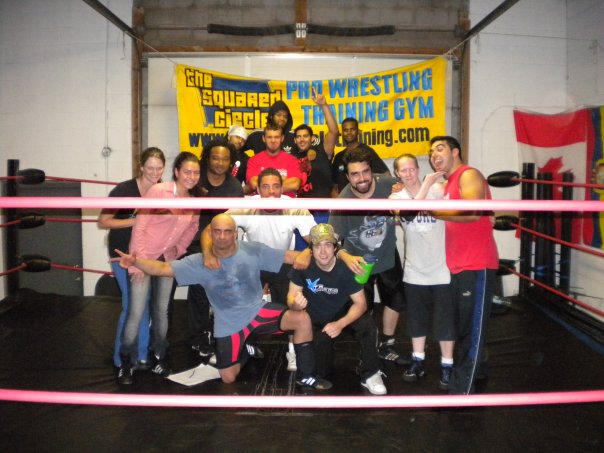 Tomer’s (in back, arm raised) early days of training at Squared Circle.

Shalom wound up at Rob Fuego’s Squared Circle Training pro wrestling school in 2010, in Toronto. He made his debut roughly a year later and described the unusual coincidences around the occasion. “I went to help out at a small hardcore-type show in Oshawa with Buck [Gunderson] and the first thing I saw in the locker room was 3:16 Luke himself stretching in his underwear. In the end we both got booked and my first match was on a show with 3:16 Luke.” 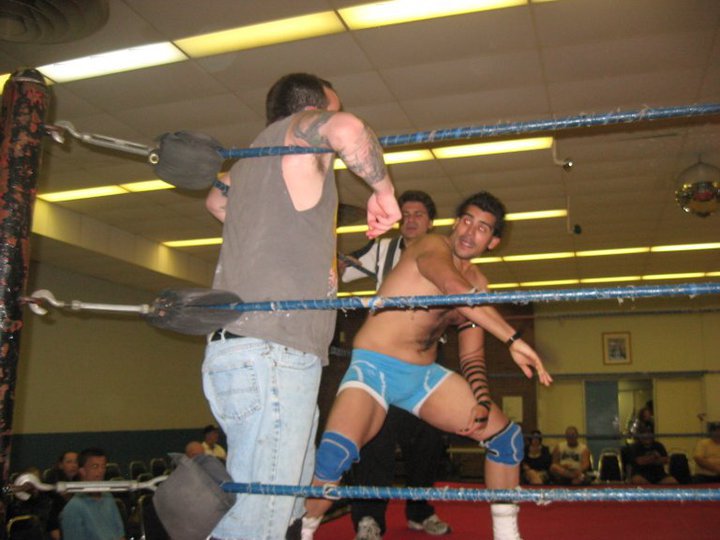 Tomer Shalom winds up for a chop in his debut match.

Wrestlers, at their core, are salesmen and saleswomen, whether it is selling a move or merchandise. For a time, Shalom worked at shopping mall kiosks, selling 3D laser crystals. Then, he got into eBay, often reselling items he sourced from Best Buy’s return skids.

At the wrestling shows, Shalom often portrays a villain, which can make merch sales difficult, as, if a heel does their job correctly and generates heat, most in the audience should not have a desire to support them.

There are work-arounds, if you are creative, said Shalom. While working for the Northland Wrestling promotion in North Bay, Ontario, he tried something new. “I didn’t want to do T-shirts, so I wanted to have something for the fans to make fun of me. I got the most annoying 8x10s of myself in jeans like a model. People would buy them to rip in my face.”

Thanks to his status as a Canadian citizen, Tomer Sidi will have less of an issue crossing into the United States, though the COVID-19 pandemic has put his inaugural tour there on hold.

As he waits for his opportunity to once again step back in the ring on either side of the border, Shalom has been selling cleaning supplies and creating memes for his 14,000 Instagram followers.