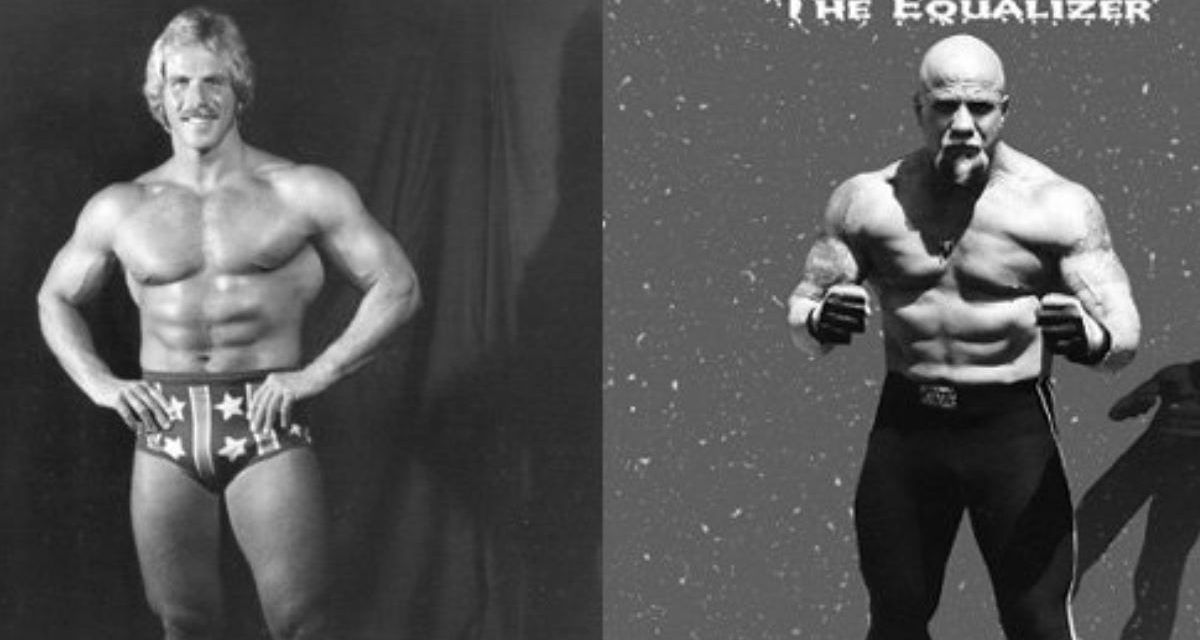 There are those who know how to promote themselves, to use their experiences in one activity to move seamlessly into another profession. Then there’s Ric Drasin, who did it best.

His children posted news of his death. Drasin had been in the hospital for more than a week with kidney issues:

This is Sami, Adam, and Shane. It is with great sadness and a heavy heart that we have to announce the passing of our father. He was everything to us. A father, role model, and friend. Not only was he an inspiration for countless people, but he truly cared for those around him. His life was steered by the desire to uplift and share his positivity. He always found a way to brighten the room with his humor. Ric’s immeasurable presence will be with us all forever.

In 2014, Drasin talked about his start in the wrestling business in California:

“There was wrestling in Bakersfield and my Dad used to take me. He passed away when I was about 18, but I continued to work out at the YMCA and once (in) a while go to the matches, but not often. On Thursdays, the group of the Hollywood wrestling office would come to town and stop at the YMCA to work out,” he told this writer.

Some of the wrestlers suggested he try pro wrestling, and he was directed to women’s wrestling great Johnnie Mae Young.

“She had a little room across from the booking office, upstairs at the Olympic. It had a linoleum floor with a padded canvas, and two, maybe three, ring posts. The rest was wall,” he recalled. “I went in. She looked at me with that cocky look of hers, ‘Oh, you look pretty good! Take your shirt off.’ Then she said, ‘Oh wow, I could make money with you.'”

Drasin’s attention to detail in recounting the story was impeccable. “The room smelled of Aquanet hair spray; that’s what she used a lot of. Any time I smell it today, I still think of her.”

Young got the Los Angeles powers that be, including Jules Strongbow, top star Fred Blassie, and publicist Jeff Walton to have a look at Drasin, and all agreed he would be a good candidate.

While Drasin’s mother waited outside in the car, he spent 45 minutes being slammed and thrown around. Young told him to come back if he wanted more, if he really wanted to do it. Drasin, with mat burns obvious, went back to the car, where his mother said, “You sure you want to do this?”

“I came back the next day, and from then on, it would be at different times — sometimes it was eight in the morning, sometimes it was eight at night, depending on her schedule,” he recalled. “I trained there for six months. She charged me $25 a class — which was a lot of money back then. After a while, she stopped charging. ‘I’ll just take a percentage and I’ll book you, and you give me 10 percent and we’ll go from there.’ I said, ‘Okay.'” 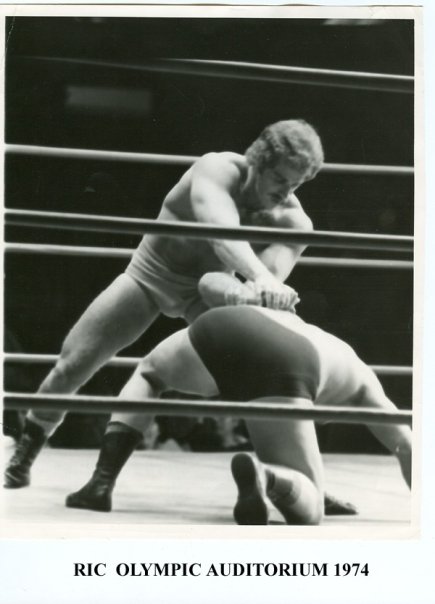 After six months, Drasin debuted in 1965, but had to go through grizzled veteran Buddy “Killer” Austin. “Buddy comes in and he’s got the typical wrestler wardrobe — khaki pants, a long shirt and flip-flops. He was a big man, bleached blond hair, big neck, eyes on the side of his head, big hands, big belly, gravelly voice. ‘I’m going to work with you. Let’s just lock up and I’ll show you what we’re doing.’ I said, ‘Okay.’ He locked up with me so hard, literally in the back of my head I saw stars. And he did it on purpose.”

Austin then proceeded to walk Drasin through the plan for their match, it was the first time he was smartened up to the inner workings of professional wrestling.

From there, Drasin began wrestling in Los Angeles. “From that point on, they booked me all the time. She took her percentage and it worked out great,” he said. 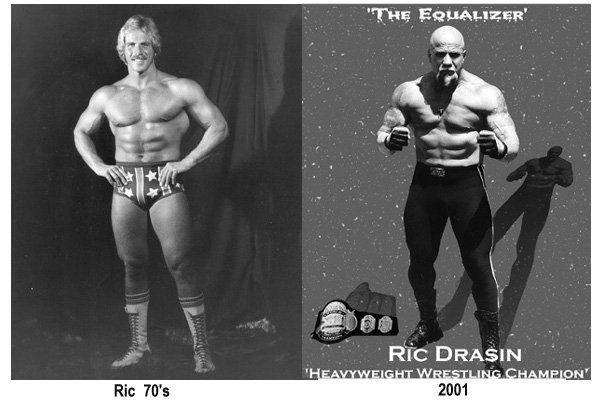 His years wrestling — often he was known as “The Equalizer” — were a natural compliment to movie and television work in Hollywood, and he was in plenty of films, TV shows and commercials. IMDB has credits spanning from 1971 to 2015, and no doubt misses countless appearances.

Drasin’s most significant role, though you would not known it was him, was during the transformation of Bill Bixby into the Hulk, portrayed by Lou Ferrigno, on the Incredible Hulk. He referred to it the “demi-Hulk.” 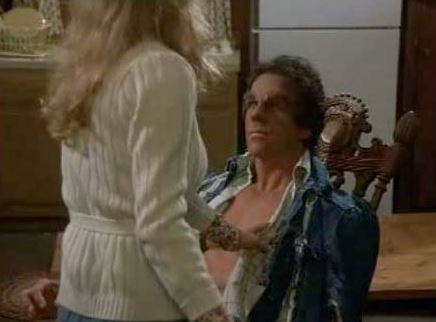 A competitive bodybuilder, his contributions to that sport are massive as well. In October 2012, the first-ever Joe Gold Lifetime Achievement Award was presented to Drasin; not only was he a well-known bodybuilder, but it was Drasin that designed the Gold’s Gym and World Gym logos. Arnold Schwarzenegger was a frequent training partner in the gym, and Drasin was part of the Muscle Beach culture.

From there, where to even start or finish?

He trained wrestlers at his Van Nuys home, $50 for a one-hour session, and then graduated to a facility in Sherman Oaks. He promoted wrestling shows under the American Wrestling Federation. He ran a clothing business. 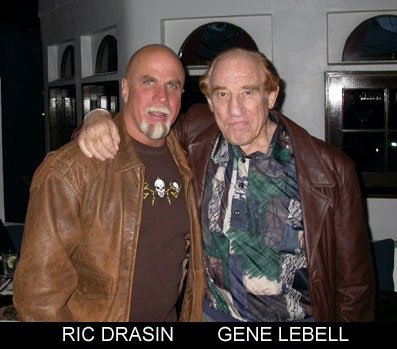 Drasin understood the internet early, and www.ricdrasin.com may look dated by today’s standards, but it is full of gems from all his walks of life. He was also active on Facebook and Twitter. Through the years, he hosted TV and radio shows, and, well, the word Renaissance Man was created for someone like him.

Further details of his passing are not known at this time.