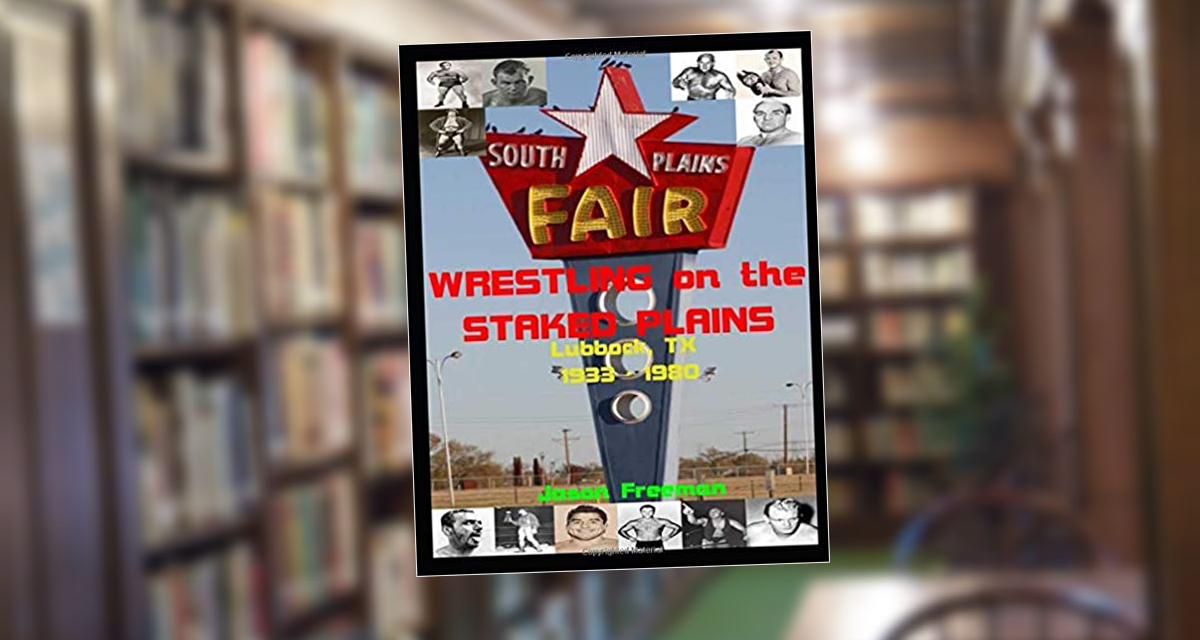 Many sports fans like to collect memorabilia. Wrestling fans are no different and while autographs, photos or taped matches are the most popular items collected, many fans interested in the history of the sport like to collect results of matches.  Some are interested in particular wrestlers like Wahoo McDaniel or Jerry Lawler. Some are interested in a certain territory or a particular city be that Memphis, Charlotte or Detroit.  These fans are in for a treat with the newest result collection book by author Jason Freeman. Out now and self-published, Wrestling on the Staked Plains: Lubbock, TX 1933-1980, is one of the most complete result collections that has ever been published. (Fun fact: settlers in the area from West Texas to New Mexico called this area the staked plains). Not only is this book full of results but they are also accompanied by a great collection of photos (many of which come from the dean of professional wrestling photographers, Gene Gordon’s, collection) and newspaper clippings.

Freeman was very fortunate to have access to the notebook of Lubbock promoter Nick Roberts, who kept meticulous records of every show he promoted. Freeman was lucky enough to have an established friendship with Roberts’ daughter Nickla (a.k.a. pro wrestling’s premier valet Baby Doll) who was willing to turn over this treasure chest of information initially to NWA Legends promoter Greg Price who eventually shared it with Freeman. Not only does Freeman have all the results of the shows Roberts promoted from February 14, 1961 through 1980, but in some cases even what the wrestlers were paid. (While not mentioned in the book, in an interview with Slam Wrestling, Freeman shared that he even learned that Roberts took in almost as much in concession money as he did selling tickets!) The details he found in Roberts’ notebook are indeed impressive as they not only include the results of the match but special details such as disqualifications, count outs and specialty matches. Some of the earlier results from the ’40s and ’50s that Freeman researched online from newspaper archives also include times.  These results give a thorough look at what happened at the matches in Lubbock through the years. 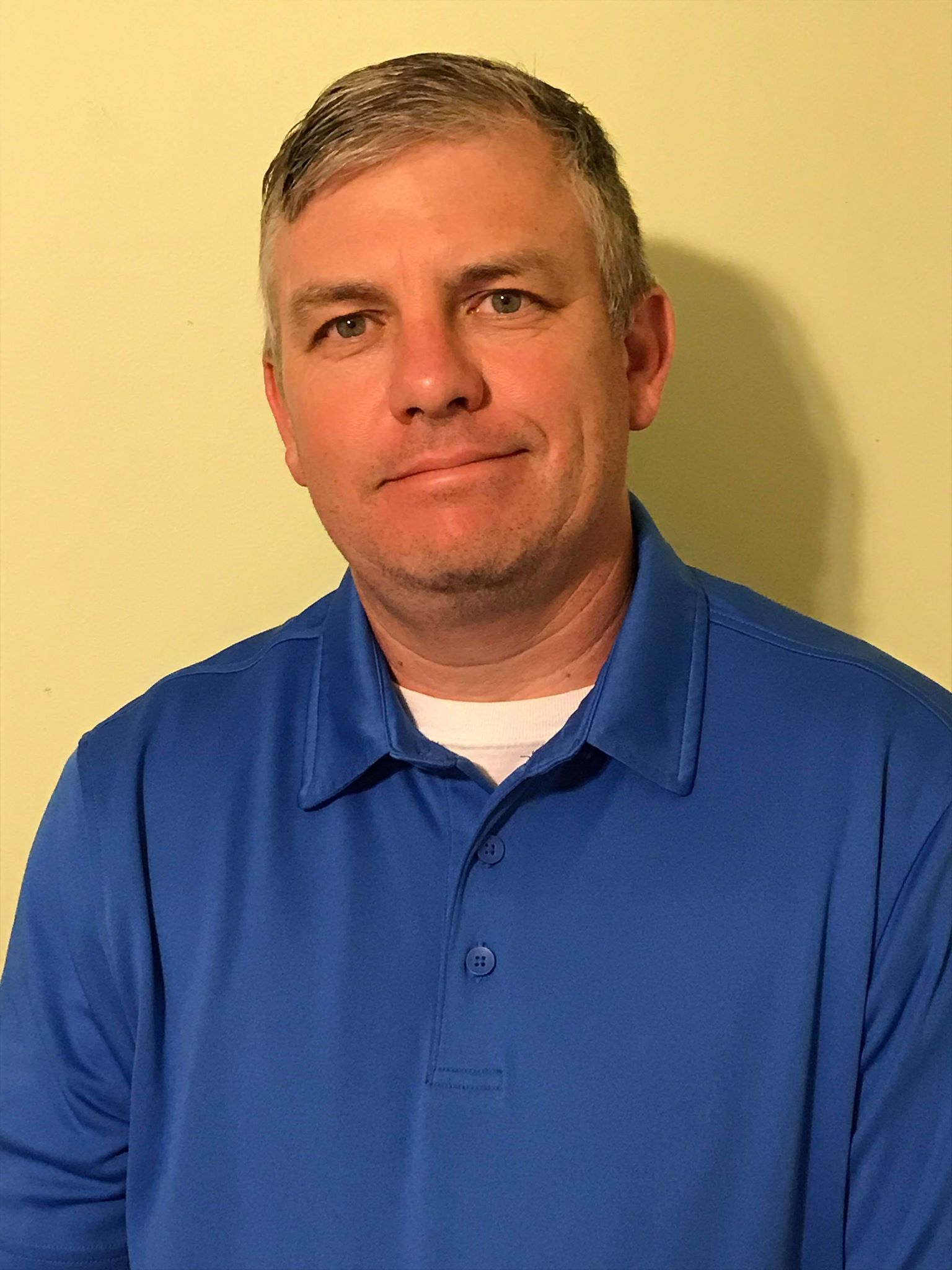 Pro wrestling fans may recall that the West Texas territory was mainly run by the Funk family and spanned many cities there, but also included New Mexico and southern Colorado. Lubbock was just one of the main towns that comprised the territory. And while Roberts also wrestled and was a major force in Lubbock prior to his taking over as promoter in 1962 (unlike many other wrestler/promoters, Roberts never wrestled in the city he promoted), you will find the names of many regulars that also helped pack the arena at the Southern Plains Fairgrounds. Wrestlers like Dory (Jr. & Sr.) and Terry Funk, Ricky Romero (who starred in this territory from the 1950s thru the 1970s), The Lawman, Cyclone Negro, Thunderbolt Patterson and in the older days Gorgeous George, Dean Detton, Mike DiBiase, Frank Hill Murdoch and Buck Liscomb. Readers can piece together the feuds, the story lines and the angles that helped pack the arena on a weekly basis for decades.  They will also get a sense of who were the top draws.

Freeman spent a long time gathering and researching for this book. Not only did he use Roberts’ notes and newspaper archives but he combed through stacks of old Lubbock programs. This book is a labor of love and dedicated to preserving the history of pro wrestling. For the wrestling results buff, this is a must have book. It completely documents the history of pro wrestling in Lubbock from 1933 till its demise in 1980. There are excellent photographs and tons of clippings. While some of the ads for upcoming shows could be clearer, anything from the Lubbock-Avalanche Journal detailing the upcoming show or giving the results are picture perfect.

Wrestling on the Staked Plains is a must have for any and all fans of wrestling history. The hours and years Freeman put into this project make it an essential reference book. I know I will use it for years to come.

Freeman is also working with historian and film maker Michael Elliot on a documentary on the Pro Wrestling Federation, a North Carolina independent promotion which had its hey day in the 1990s and was run by former Crockett wrestler, The Italian Stallion. He also hopes to turn this story into a book. Freeman knows that his books are for a very niche market of fans, but his research and desire to put out such historical reference books is a true benefit for all wrestling fans.