Shaul Guerrero moving into her own spotlight 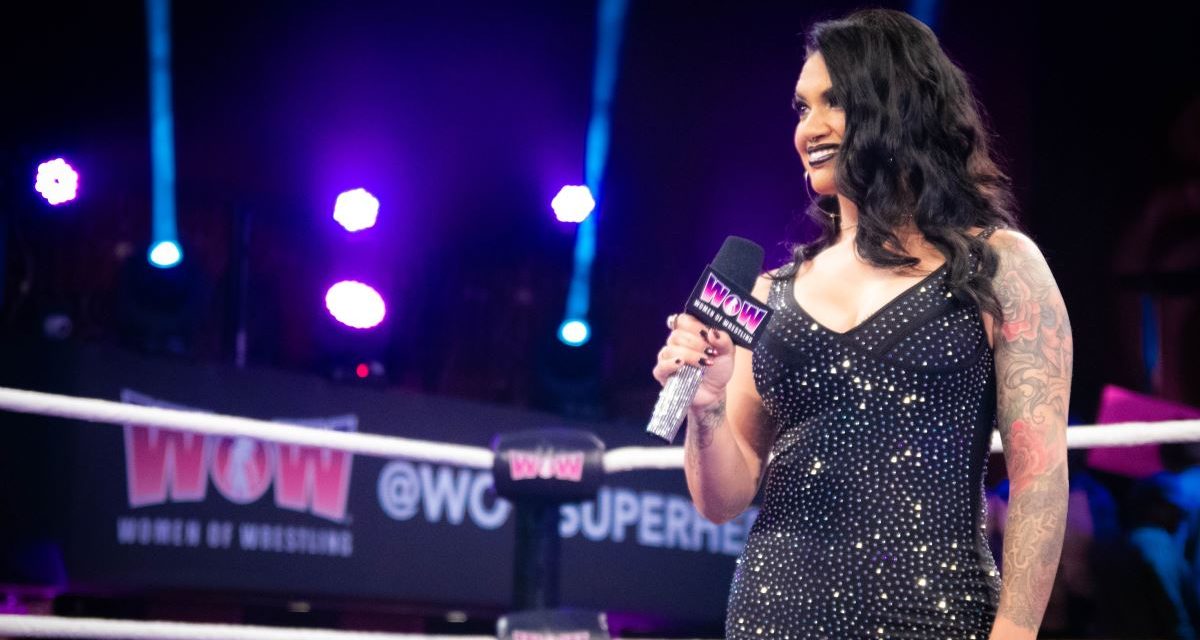 Kids who grow up watching their parents on television most likely dream one day that they will be able to live up to those expectations. Some, though, feel the pressure that they have to be successful their mom or dad or else they will be considered a failure. For one woman who was born into the world of wrestling, she’s putting all of that aside to make a name for herself.

Shaul Guerrero, eldest daughter of Eddie and Vickie Guerrero, said she’s ready to take on the wrestling industry and create her own definition of success. As both a ring announcer and a wrestler, she plans on making her own mark in the squared circle while paying homage to both of her parents.

“Instead of having this huge shadow over me, I’m really going to put their legacies aside and really focus on how I want to do this,” Guerrero told SLAM! Wrestling.

One way she intends to do so is by being the best ring announcer out there. That all started back in her days at Florida Championship Wrestling. “Fun fact about working there is that it was rare that they brought people in from the independent scene.” 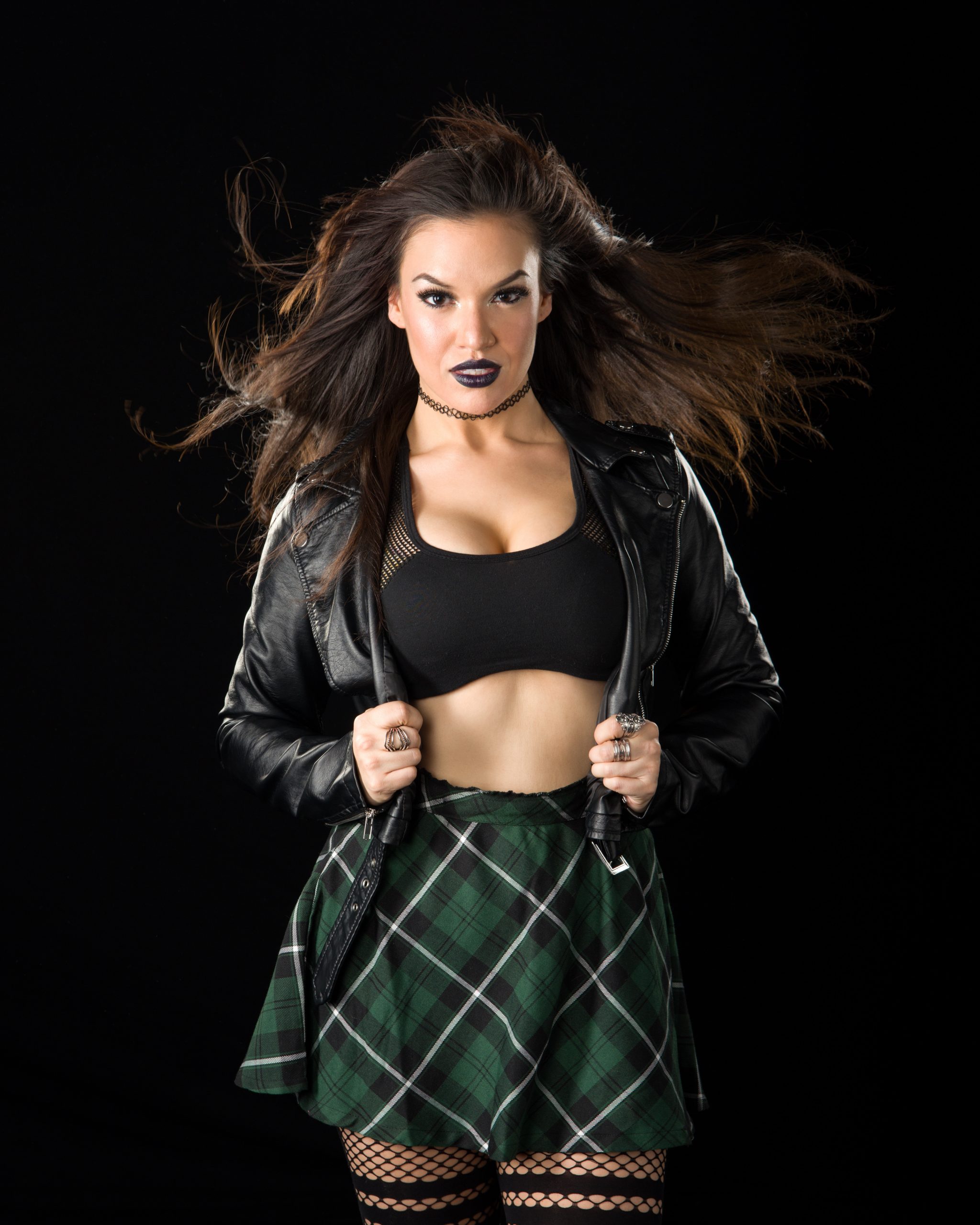 Since she was 19 at the time, she knew it would take time for her to develop a proper grappling technique. Guerrero thought, why not learn as much as I can? “They make you learn how to ring announce right out of the gate. I also learned from my mother that you have to be good on all fronts.” She took a liking to the gig and was taught all of the tricks of the trade from FCW’s Matt Martlaro.

Guerrero was happy to follow her parents lead and start a career in the exciting world of wrestling. As a young girl, she watched her father frog splash his opponents in the ring.

It wasn’t always fun for her to watch, though. “Sometimes it was scary when he had really physical matches,” she said. “I remember watching the JBL matches and thinking they were really intense and whatnot.”

Nevertheless, she always had a lot of pride watching both Eddie and Vickie perform. Although she knew her dad struggled with drug abuse and that no one is perfect, Guerrero also discovered some battles she too would have to overcome.

Going to work with her dad and seeing all of the beautiful women backstage, it gave Guerrero the image of what a female wrestler was supposed to look like. “I never thought I was beautiful enough, skinny enough.”

This feeling followed her later on in life, when she was working with NXT and was finally getting a push by the company. “I had to take some time away so I could get my eating disorder under control,” she confessed.

Shaul later left NXT and discovered a scene outside of the squared circle where she would learn to embrace her body and make her feel empowered.

Instead of portraying a character in the ring, she was performing on another kind of stage. “Burlesque was something that always intrigued me because the people that do it are uninhibited and completely in love with their bodies and it’s so empowering and fun.”

Before the COVID-19 pandemic, Guerrero was performing three to four days a week and making a steady income. However, since everything has shut down for now, the El Paso native has decided to focus her attention on the squared circle, but not only as a grappler.

Not only is she the regular ring announcer for the Women of Wrestling promotion, but the twenty-nine-year-old has recently appeared on AEW’s Women’s Tag Team Tournament on the company’s YouTube channel. “I would absolutely love to do more with AEW.” 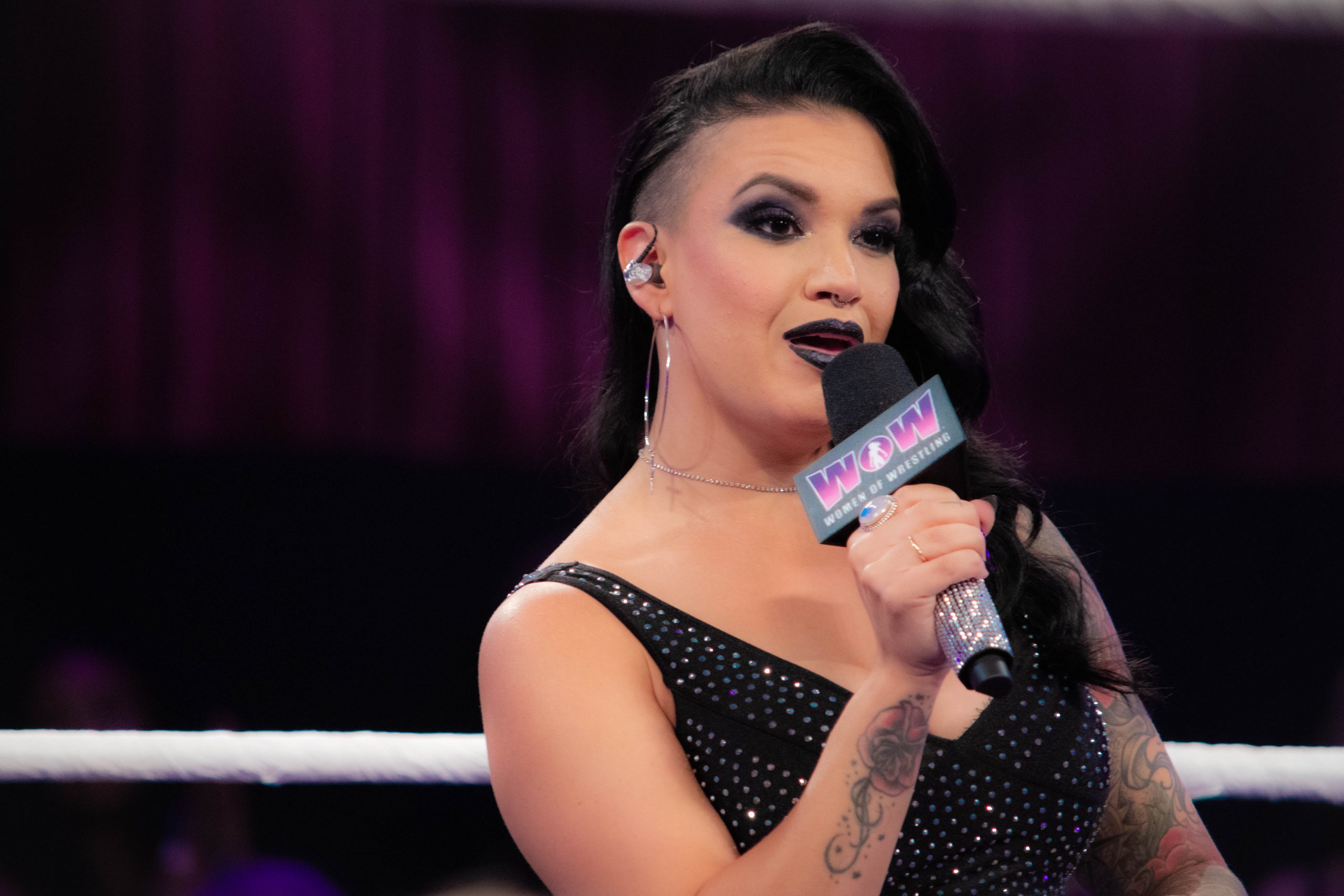 She added that she admires Dasha Gonzalez, who, similar to herself, performs both as a wrestler and ring announcer, among other things. “She blows my mind about how good she is, and actually getting to witness her in the ring for the first time for AEW was really, really cool.”

Guerrero also mentioned that during her time with AEW so far, she has gotten some good tips on ring announcing from Justin Roberts, but there’s always a part of her that has that itch to run the ropes.

For now, you can catch Guerrero in the ring announcing matches for both WOW and AEW and maybe one day we will see her trade in the mic for a pair of grappler’s boots.

“I have so much more to offer in terms of in-ring ability and getting to be my father’s and mother’s daughter in that regard.”

Guerrero said that she’s putting in the work on her own time to be the best that she can possibly be, making both of her parents proud. “That’s the thing about wrestling, It’s in my blood.”

Top photo: Shaul Guerrero as a ring announcer in WOW.