Peanut butter and jelly. Batman and Robin. The Undertaker and WrestleMania. There are just some things that naturally go together. 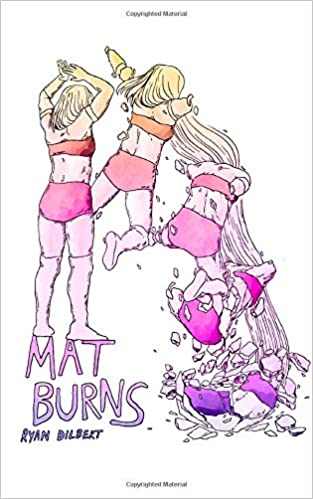 Cover designed by Jessica Hayworth. On the book’s cover, Dibert says, “You could tell that it was not your ordinary, realistic wrestling story.”

But what about pro wrestling and flash fiction?

So, first things first, what exactly is flash fiction? And don’t feel bad if you don’t know, this reader had to humbly ask Dilbert the same thing during his phone interview with SlamWrestling.net.

“So, the technical guideline is basically stories that are shorter than 1,000 words,” explained the 39-year-old Dilbert, who resides in Houston, Texas. “But a lot of writers go shorter than that. And it’s very brief fiction that it has many names. I’ve heard somebody say, ‘postcard fiction, big enough to fit on a postcard.’ Or ‘micro fiction.’ It is basically a super short story.”

Dilbert admitted he had always kept his pro wrestling writing, he’s written for such outlets as Bleacher Report and more recently Wrestle Joy, separate from the fiction he would compose in his spare time. (Dilbert is also the author of the novel, Time Crumbling like a Wet Cracker.)

“And then those worlds kind of merged at one point,” shared Dilbert. “And I wrote, the first story (in Mat Burns), ‘The Sicilian Colossus,’ and it sort of clicked like, I love these two things. I don’t know why I’m separating them so much. Let’s explore wrestling in this new way and showcase wrestling in a new way. There’s definitely fiction about wrestling, but there’s not enough of it. There’s so much for a writer to dive into.”

Over the next three years, off and on, Dilbert indeed dove in. He wrote a few more flash fiction stories and even had some published in journals. When he realized he had enough stories for a chapbook (a small publication of stories or poetry, usually under 40 pages) he decided to release his creation into the world.

The resulting book consists of 12 short stories over 28-pages. It’s a wonderfully weird and surreal collection of pro wrestling tales. Dilbert shared that most of the tales were inspired by real pro wrestlers as “a starting point” and then he would “veer off in a new direction” and “get into the surreal side of things.”

While the tales won’t appeal to all pro wrestling fans, those readers that do dig it will soon discover that Dilbert is a writer who doesn’t require a plethora of pages to be moving.

Highlights for this reader included:

According to Dilbert, the title of the book is both a nod to the infamous “burns” pro wrestlers get from rubbing against a wrestling mat, but it’s also a metaphor for the range of emotions readers will experience as they turn the pages. 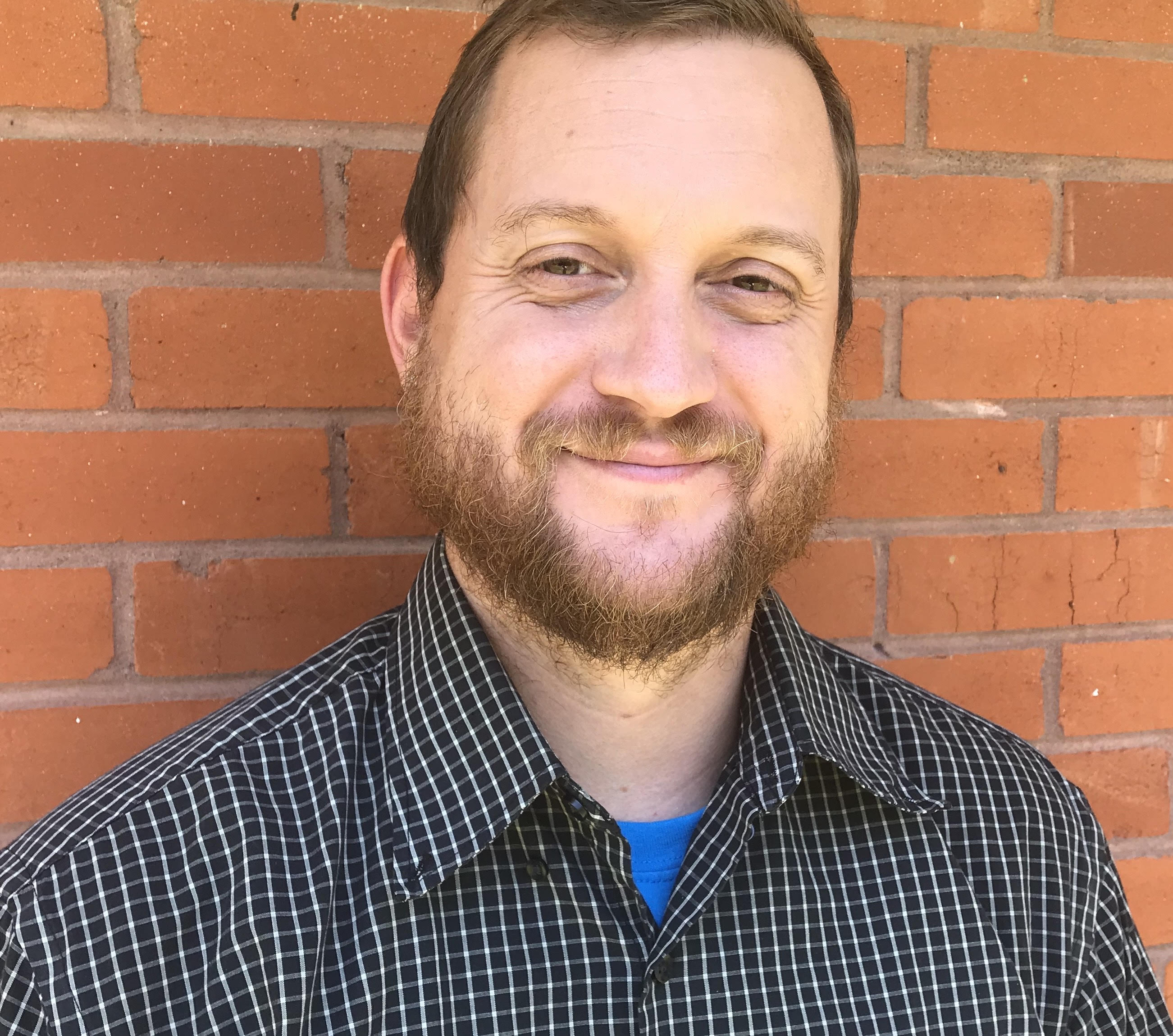 “I wanted it (the title) to be clear that it was about wrestling,” offered Dilbert. “But I also think Mat Burns describes the feeling that you get from these stories. It hits you; it affects you in a way like rubbing on a mat. It’s sort of painful, which some of these stories might be. And to me, it kind of sounds like something small and short, which is also the genre that (the book is) in.”

Dilbert hopes that readers will leave his book with a greater understanding of the “physical toll and suffering” experienced by pro wrestlers all for the sake of their passion and our entertainment.

“I’m touching on that (the physical toll of pro wrestling) in an odd angle,” observed Dilbert. “But that part (of pro wrestling) is real. Waking up in a hotel and your shoulder is killing you or your ankle is torn up. It’s an appreciation of what wrestlers do. (It’s also about) seeing pro wrestling through some sort of a high art lens. We always think of pro wrestling as this trashy thing, but in so many ways, it’s to me like a high art. It’s poetry and it’s drama and it’s opera and it’s this beautiful thing that should be treated with reverence.”

He added, “There’s so many stories we borrow from Greek mythology or these other stories. But pro wrestling is the mythology on its own. And I’d like to see more literary showcases of it!”

When it comes to upcoming projects, Dilbert says he isn’t opposed to writing a second volume of Mat Burns. He’s also excited about the series, The Year of Years, that he is currently writing for Wrestle Joy. The series chronicles “the best bell to bell year” for a particular pro wrestler. He’s already completed pieces on Manami Toyota, Hiroshi Tanahashi and Daniel Bryan.