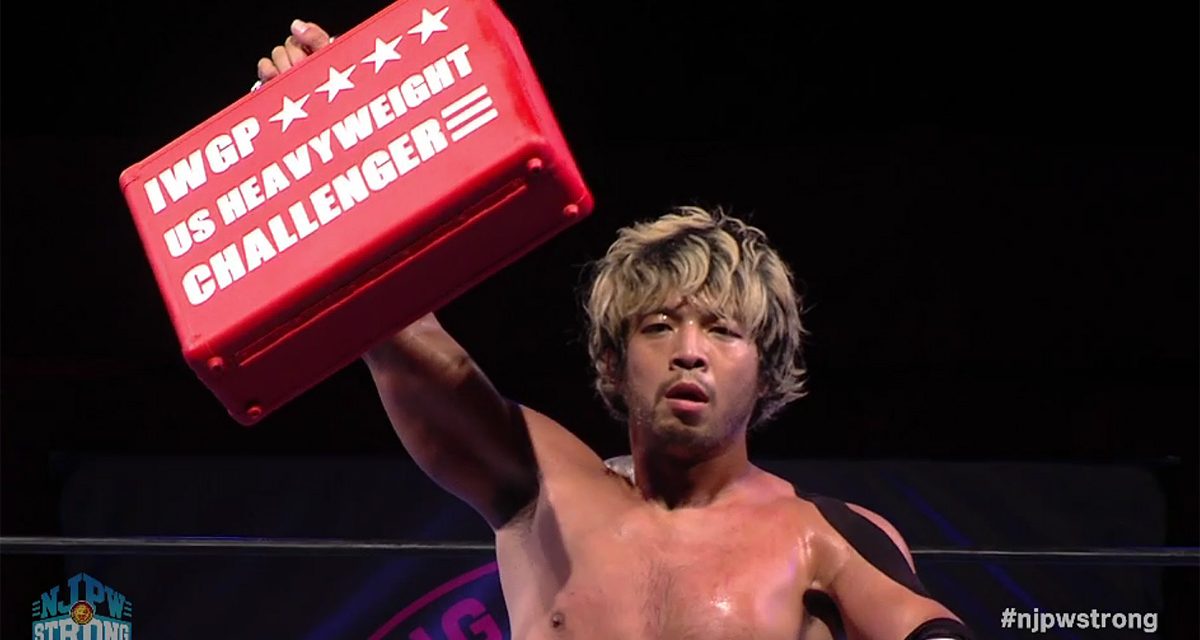 The ‘Worst Intruder Ever’ is now the first New Japan Cup USA Champion.

Kenta defeated David Finlay in the finals of the tournament on NJPW Strong.

Finlay fought his way out of trouble again and again in the hard-hitting bout. A spear and a modified brain buster couldn’t put the tough-as-nails Kenta away.

Kenta shoved Finlay into the official and when the referee was down he kicked Finlay in the “lower abdomen”. Finlay kicked out from an inside cradle just in time.

Finlay rallied with a slew of European uppercuts. A sleeper from Kenta set up Finlay for the PK and Go to Sleep.

“Where is Jon Moxley? What is he doing? Jon Moxley, I am coming for you!” said Kenta of the current IWGP United States Champion.

Kenta didn’t have much else to say though. Jeff Cobb chased Kenta out of the ring. Cobb dared Kenta to come back and fight him.

Cobb wasn’t the only one to execute a blindside. Bullet Club’s Hikuleo, the much larger brother of Tama Tonga and Tanga Loa, attacked Brody King following Villain Enterprises’ victory over Bullet Club and left the big man laying. 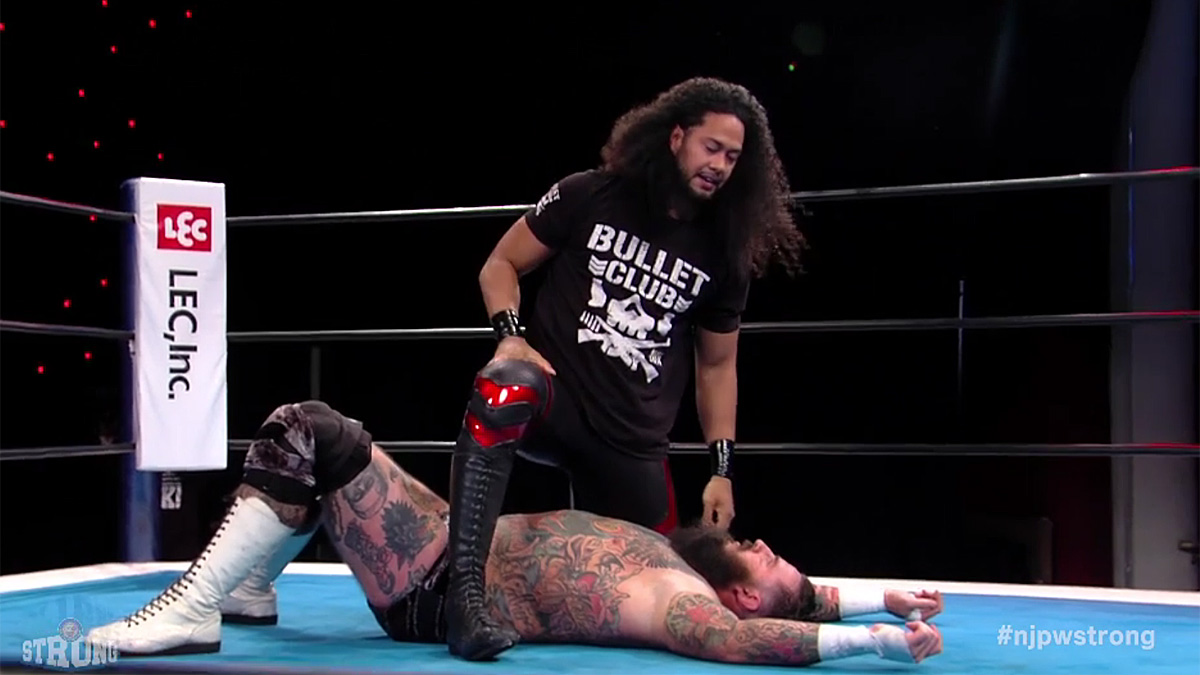 Rocky Romero and Adrian Quest versus Danny Limelight and The DKC