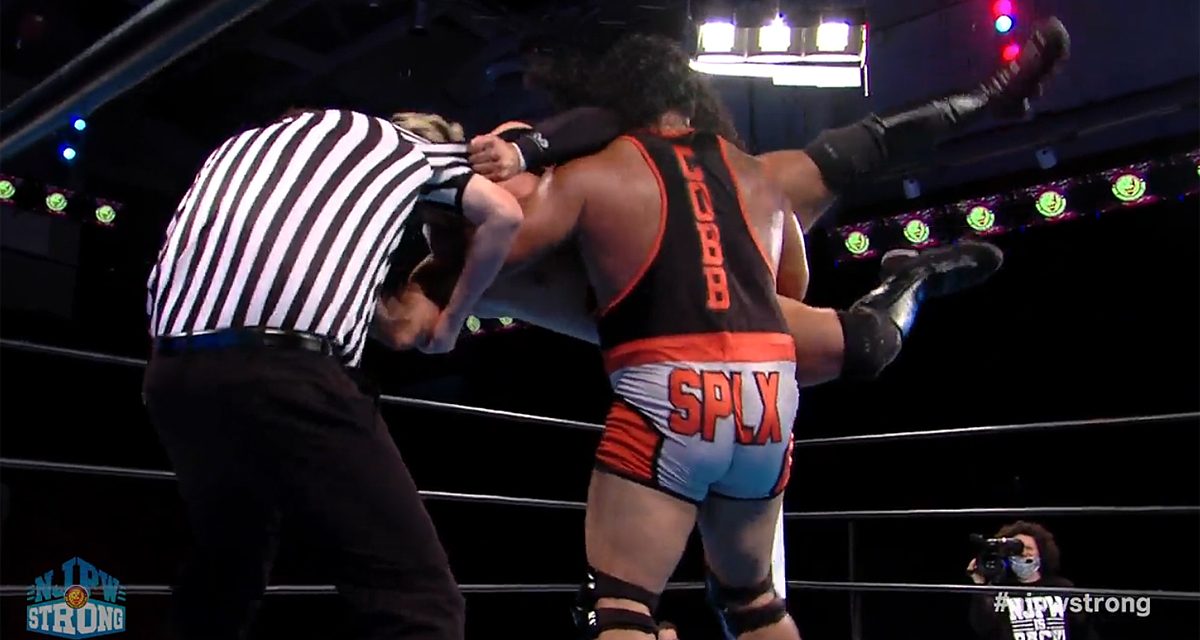 David Finlay and Kenta are the finalists of the first-ever New Japan Cup USA tournament.

David Finlay, the son of Dave Finlay, moved on by outsmarting his semi-final opponent Tama Tonga. In their match, Finlay blocked Tama’s Gun Stun; hit him with a stunner that set him up for his cutter off the ropes.

“This is nothing to what I am going to do in the finals and I am going to go on and win the United States Championship!” vowed Finlay after the match.

Kenta defeated Jeff Cobb through some typical Bullet Club shenanigans. Kenta grabbed the official’s shirt as Cobb lifted him up for Tour of the Islands. Kenta shoved Cobb into the official as he was recovering in a corner. Cobb would have pinned Kenta with a gut-wrench suplex but the official was still curled up in a ball of pain in the corner.

Kenta flipped out of another attempt at Tour of the Islands, kicked Cobb in the “lower abdomen” and rolled him up for the win. 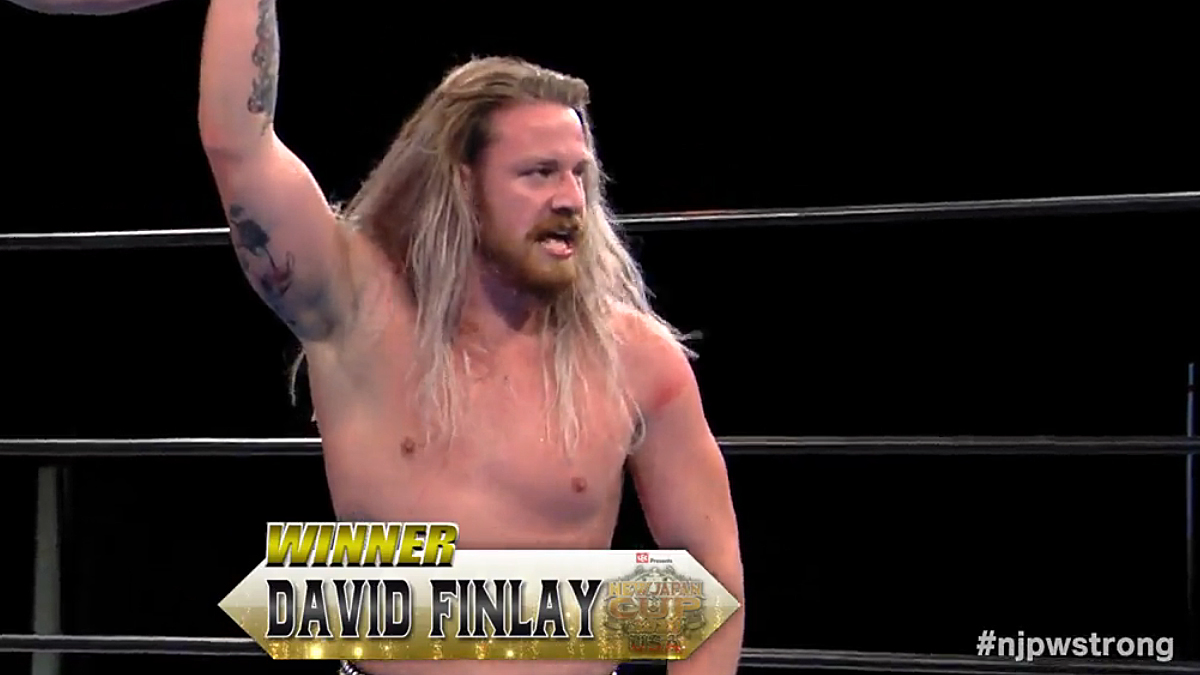 David Finlay is moving on to the finals. Courtesy: NJPW.

“I am here to win this tournament. I am not here to give you a great match. I don’t care. It doesn’t matter what you think. I don’t care. Shut up and watch me!” said Kenta in a backstage interview gaining even more fans all over the world.

The winner of the first ever New Japan Cup USA tournament will be decided on next week’s show. The winner will also be rewarded with a future shot at the IWGP United States Championship currently held by Jon Moxley.