Wrestling with the pandemic: Ontario promoter to run drive-in show 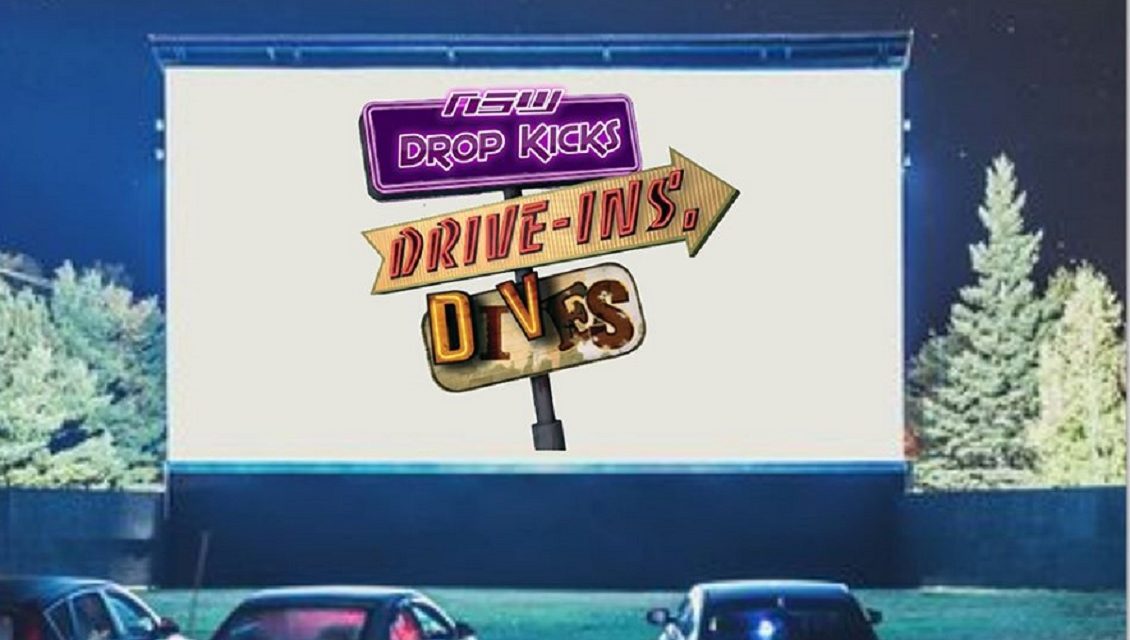 Despite the relief of some of the social distancing measures in Ontario, the local professional wrestling scene has yet to return to a sense of normalcy. As a result, New School Wrestling promoter Steve Brown is looking at offering an interesting new experience – a live “drive-in” show, which runs Saturday, August 15th in Hamilton.

“I really miss wrestling,” Brown told SlamWrestling.net, explaining the motivations behind the show. “And I know that wrestling fans are starving for a show. I had actually thought about something like this last year, after I saw a photo of a drive-in movie that would put a ring in front of the screen and run wrestling shows before the movies.”

“When planning it, I thought I would do the same thing, with the cars parked like at a drive-in movie, all of them on one side facing the ring. But when I went to the venue (the Knights of Columbus Hall) and was checking it out, we’re going to have the cars surrounding the ring. So it’s still going to be a drive-in show, but it will have more of a wrestling aesthetic.”

While some online trolls have been critical of the idea – suggesting the company is risking people’s safety, simply in order to run the province’s first show since the pandemic forced the province to lock down in March– Brown doesn’t pay the critics any heed.

“The people who are talking trash about it online, they don’t know what’s going on. They’re making a lot of wrong assumptions,” he said emphatically. 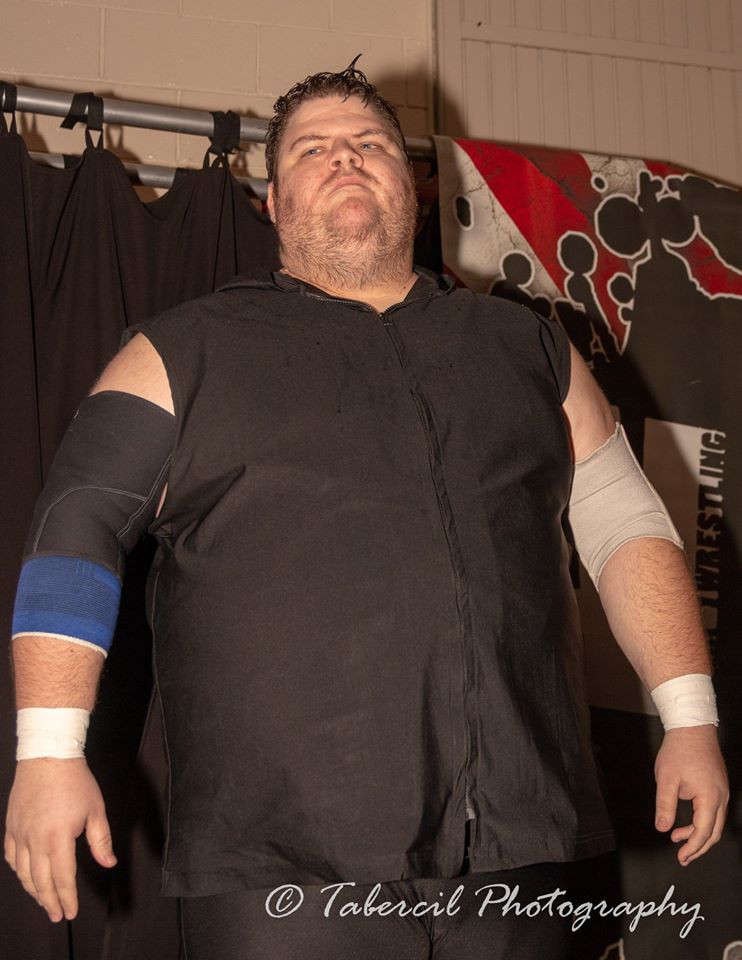 “The venue checked on their end as to what is allowed and what isn’t. I checked with the Hamilton Health Unit and the Ontario government’s Stop the Spread unit. I learned what we can do, and what we can’t do. We are going to follow all required rules.”

“If you’re not in your car, you have to be wearing a mask,” Brown added. “I see a lot of anti-mask sentiment online. Nobody like that is going to be welcome at this event. People will have to follow physical distancing rules. We are absolutely not looking to put anyone’s health at risk.”

Other rules will include mandatory facemasks when people leave their cars in order to grab concessions or the restrooms. In addition, some of the details around whether people will be allowed to sit outside of – or on top of – their vehicles are still to be confirmed.

As to whether the lack of social interaction will hurt the live experience, Brown is himself curious about that, but he’s hoping people will still be able to express their feelings towards the competitors.

“I’m not exactly sure what to expect,” he noted. “Car windows can be open, so there will be the ability for cheering and booing and maybe some chants. We’re going to encourage honking. It could be a little weird, but I think seeing how it will work will be somewhat exciting.”

“I know that the wrestlers are excited to be back in front of fans, and every one of them want to have a fun atmosphere no matter what. They all want to put on the best show possible.”

That may include Brown himself, who, though he’s not currently listed as being in one of the matches announced so far, he is a longtime Ontario veteran. Recently he’s been able to get his wrestling fix by appearing for the Backyard Pro Wrestling promotion, and he was also featured on Impact Wrestling a few weeks ago, playing Wheelz, a cousin of Cody Deaner, his tag team partner in a cinematic match against the then-champions, The North. [See Ontario wrestlers go back to the yard to get back to the action]

“It was a matter of being friends with the right people,” he shared. “At the time, Deaner and The North (Ethan Page and Josh Alexander) were up here and couldn’t get down to the States. They were looking for something for the two teams to do together, and (Cousin) Jake (Cody’s usual tag team partner) couldn’t come to Canada because of the border shutdown. So they were looking for another big guy that Cody could team up with, and Page suggested me.”

“We went to Windsor for the shoot, and it took a full day to film it. Scott D’Amore was there, and he was pretty much the director. It was an amazing experience for me. A lot of fans said that it was one of the best cinematic matches that Impact has done, so it was cool to be a part of that.”

“With not being able to wrestle for a while, I really needed that outlet. And that’s a big reason why I’m putting on the drive-in show. The wrestlers want wrestling. Fans are rabid to have wrestling back. This may be the first show in Ontario since March. I’m guessing that it will open the floodgates for others, and that will be great.”

For ticket information, contact Steve Brown at https://twitter.com/renownedbrown or https://www.facebook.com/steve.brown.1048.