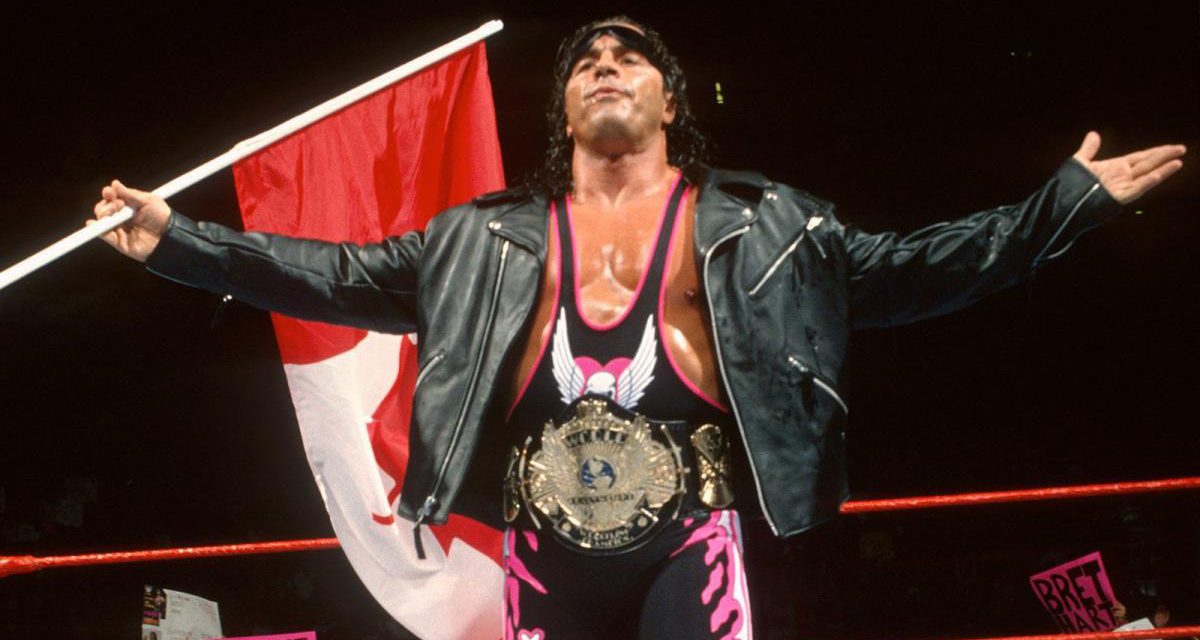 Although they seemed to have patched up their differences Bret Hart still holds one particular grudge against Shawn Michaels.

During his appearance on the WWE Bump today Hart explained how he introduced the idea of a ladder match to the WWE and Vince McMahon.

To show McMahon how a ladder match could work in the WWE Hart brought Michaels in to showcase the concept in a dark match.

The dark match was later released on the Coliseum Home Video: Smack’em Whack’em.

“It was all just to show Vince (McMahon) the match, what the concept was,” said Hart.

According to The Hitman, the idea for performing such a match in WWE was then stolen from him by Shawn Michaels and Razor Ramon for use in their WWE Intercontinental Championship match at WrestleMania X.

“It was just a flat-out theft. I was always kind of disappointed by that. It was MY match and all I wanted was for Shawn (Michaels) to demonstrate it,” said Hart.

Hart would have loved to have a ladder match at SummerSlam against his brother Owen instead of the cage match they were scripted to do.

“A ladder match would have been a much better concept than a cage match. A cage match is generally a borefest, it should be anyway. It is usually a bloodbath. That is what makes a cage match,” Hart said.

Hart thought the cage match concept itself didn’t fit with their style.

“I couldn’t fathom the concept of us both bleeding or both of us having a gory kind of match. We were both wrestling wrestlers,” he said.

Hart also spoke his spectacular SummerSlam run which included matches against The Undertaker, Mr. Perfect and The British Bulldog.

Hart recalled that the unforgettable WWF Intercontinental Championship match against Mr. Perfect at SummerSlam 1991 took some time for the two legends to work out. 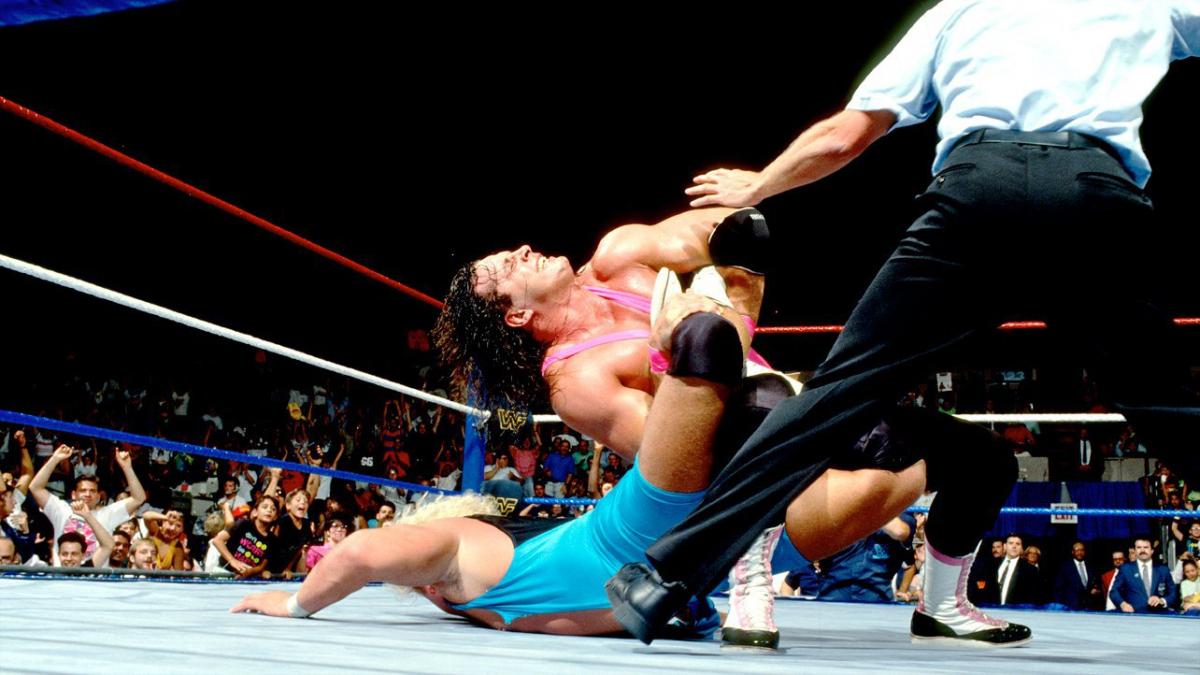 Hart and Perfect in their classic SummerSlam match. Courtesy: WWE.

Hart and Hennig chatted in the dressing room afterwards and both knew the bout was flat. Hart chalked it up to being the first day back from time off due to WrestleMania. After that talk, the rest of their matches leading up to SummerSlam went off well.

Hart praised Hennig for the effort he made in the match. Hennig was experiencing serious back issues at the time but toughed them out for their legendary match.

“We always had a great chemistry. I know that Curt always thought I was his best opponent and that goes vice versa. We had a very special relationship all of the years we worked together,” said Hart.