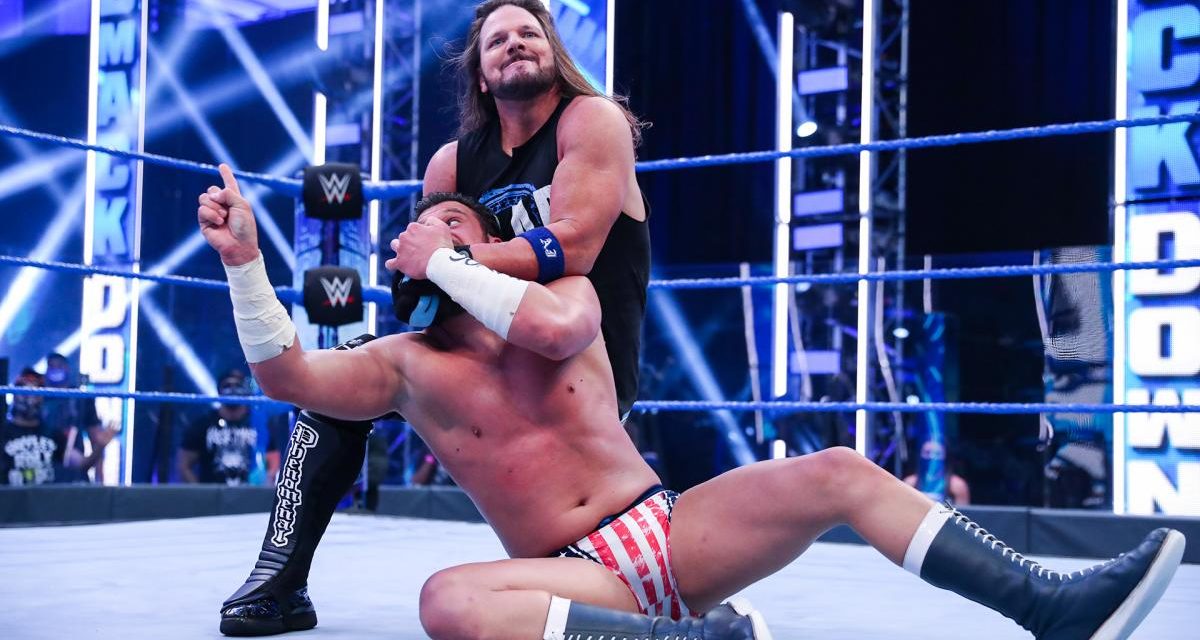 AJ Styles is not mincing his words when it comes to the former executive director of Raw, Paul Heyman.

During a gaming live stream Styles answered questions from his viewers, fans.

“I moved to Smackdown because I couldn’t stand looking at him. I just cannot stand a liar,” said Styles of Heyman stating he was just waiting for an opportunity to leave Raw for Smackdown.

Styles continued working with Heyman and remained on Raw for quite some time because he wanted to attend his son’s football games on Friday nights.

“I have talked to a lot of guys about the situation and you wouldn’t believe how many people that I worked with despised this guy because of his lies,” said Styles.

Styles asserted that whenever things went wrong Heyman would throw other people under the bus to avoid any criticism or blame.

“It was kinda hard to find someone who liked him,” laughed Styles.

Styles addressed why he thinks Heyman was fired from his job at Raw.

“Vince McMahon is a smart man. He can see through a lot of crap. I think he finally saw what everyone else already knew,” he said admitting though that Heyman is a great mouthpiece for Brock Lesnar.

According to Styles, Heyman has nobody to blame for how his tenure on Raw ended but himself.