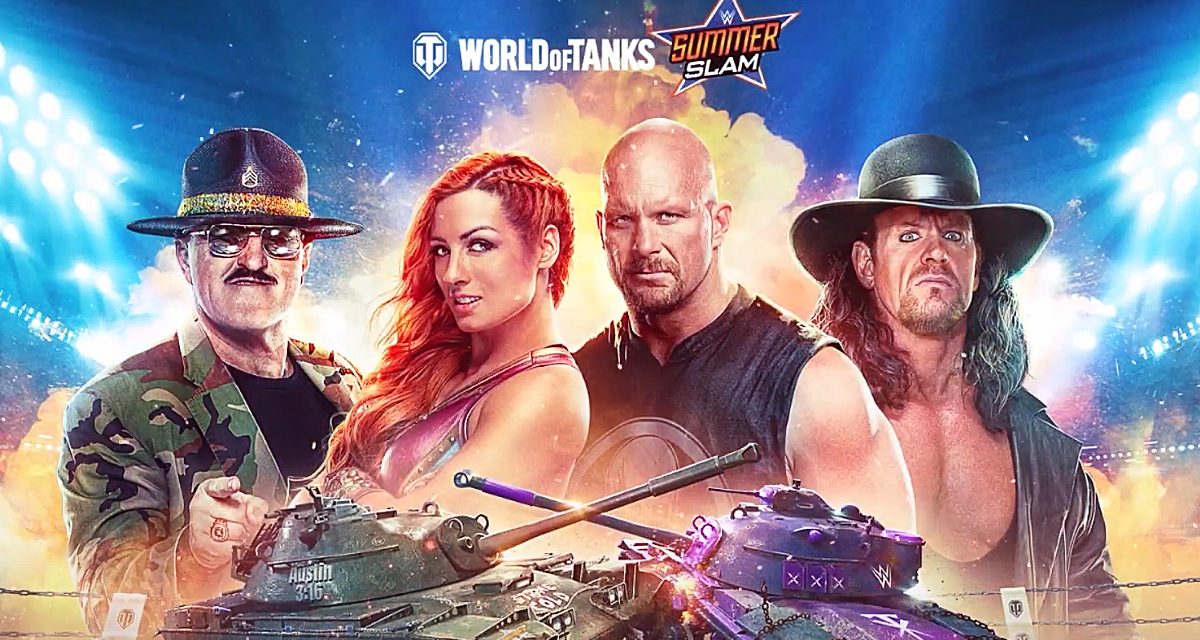 The popular World of Tanks game is getting a WWE-inspired update just in time for SummerSlam.

Starting today and running through to September 21, Season 1 SummerSlam! is coming to the game.

In the free update cross-play between PlayStation 4 and Xbox one users will be introduced as well as WWE tanks, collectible crews, new garages and more for World of Tanks players on PlayStation and Xbox.

Players will also be given the ability to experience their own redesigned WWE Garage. This will include superstar introductions for their vehicles, unique visuals for each Premium Collector Tank and two sets of crew chests that will include the aforementioned five superstars to start. Roman Reigns, “Macho Man” Randy Savage, “Rowdy” Roddy Piper, Ric Flair and Shawn Michaels will be added in August. 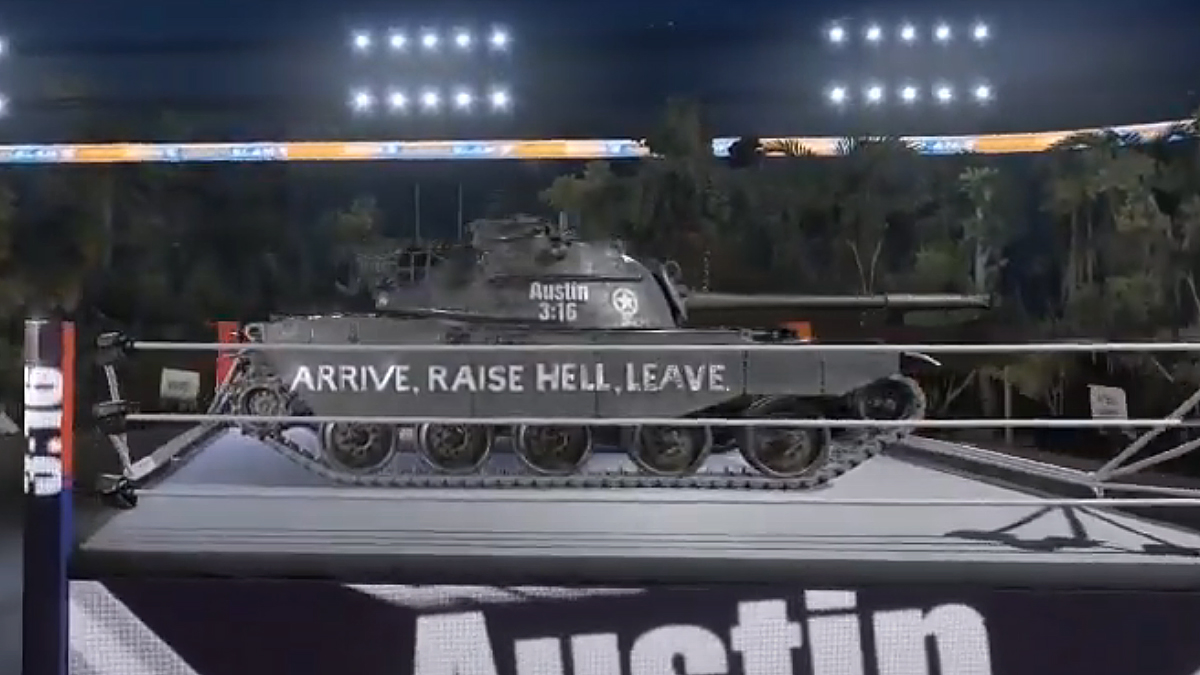 World of Tanks is a massively multiplayer online game (MMO) in which people from all over the world do battle in customized tanks. The game is free to play but there are some bonus paid features.

World of Tanks is available on PC, Xbox One, PlayStation 4, IOS, Android and macOS.