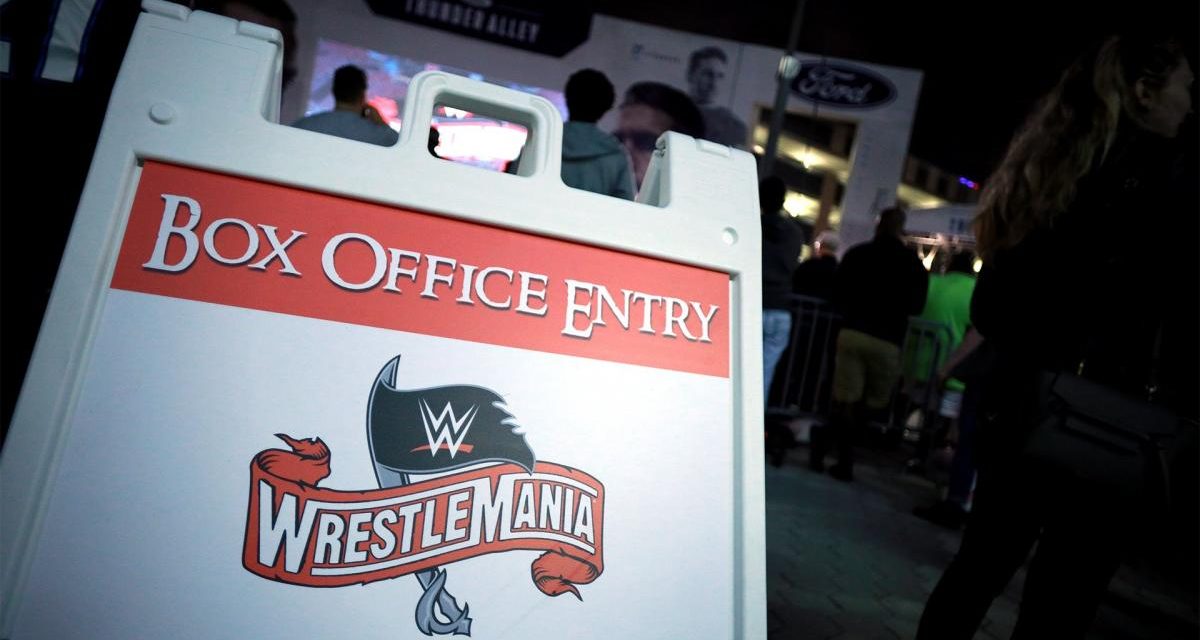 It seems as though WrestleMania might not be going Hollywood again any time soon.

Ringside News is reporting that WrestleMania 37 is going to be held in Tampa instead of the SoFi Stadium in Los Angeles as originally planned.

WrestleMania 36 was supposed to take place at the Raymond James Stadium in Tampa, Florida, but was shifted to the WWE Performance Center when the pandemic hit earlier this year.

In April, Florida Gov. Ron DeSantis made the WWE an essential service so that they could continue their live broadcasts and filming in the WWE Performance Center despite one of their staff testing positive for COVID-19.

“Obviously, WWE, there’s no crowd of anything, so it’s a very small amount of people,” said DeSantis at the time.

On the same day that DeSantis made his controversial announcement the American First Action political action committee announced that a total of $18.5 million in television advertisement would be spent in the Orlando ($11.3 million) and Tampa ($7.1 million) areas.

American First Action is chaired by Vince McMahon’s wife, Linda. From 2017 to 2019 Linda McMahon was the Administrator of the Small Business Administration under the Trump administration. She stepped down in March of 2019 to become the Chairwoman of America First Action, a pro-Trump Super PAC.

The WWE itself has not made any official statement about the status of WrestleMania 37 at this time.