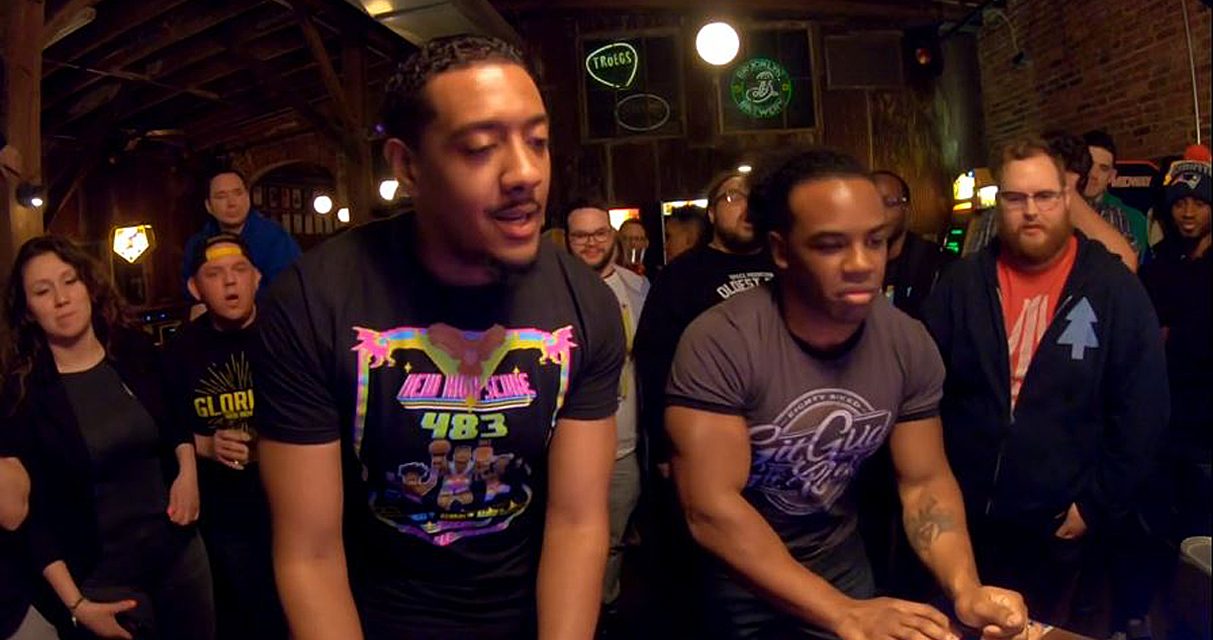 Game developer Animoca Brands and its subsidiary nWay have entered into a deal with the WWE.

Animoca and nWay will be developing a new mobile game on Apple iOS and Android. It is not known yet what type of game is in development.

nWay has developed and published three game most noteably of which is Power Rangers: Battle for the Grid on the PS4, Xbox One, Nintendo Switch, PC and Stadia. They also created the award-winning mobile fighting game Power Rangers: Legacy Wars and ChronoBlade.