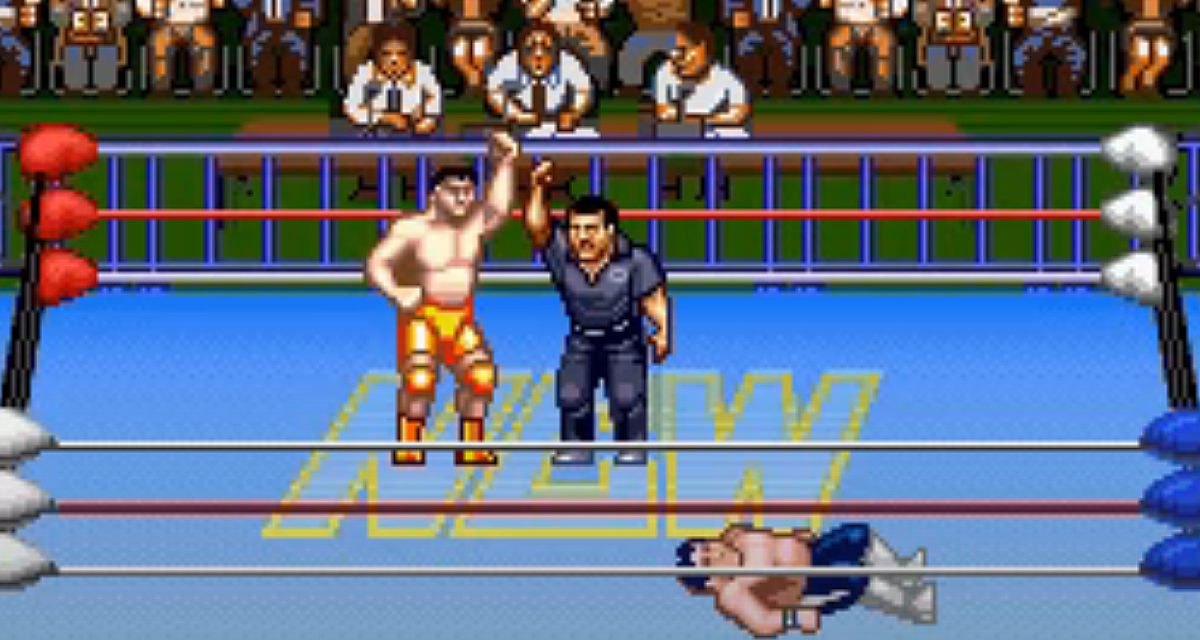 Another classic wrestling game is coming to the Nintendo Switch.

Not only did the game have a crazy amount of moves but fives modes:

Championship: Face off against the entire roster in the singles division to become World Champion.

Tag Match: Face off against the entire roster in the tag team division to become World Champions.

Round Robin: An open league styled tournament where players compete for the highest ranking from match to match.

Round Robin Tag Match: Players compete against each other to achieve the highest ranking in terms of wins from each match.

There is no detail on the pricing but for the Wii U the game was $7.99 US.