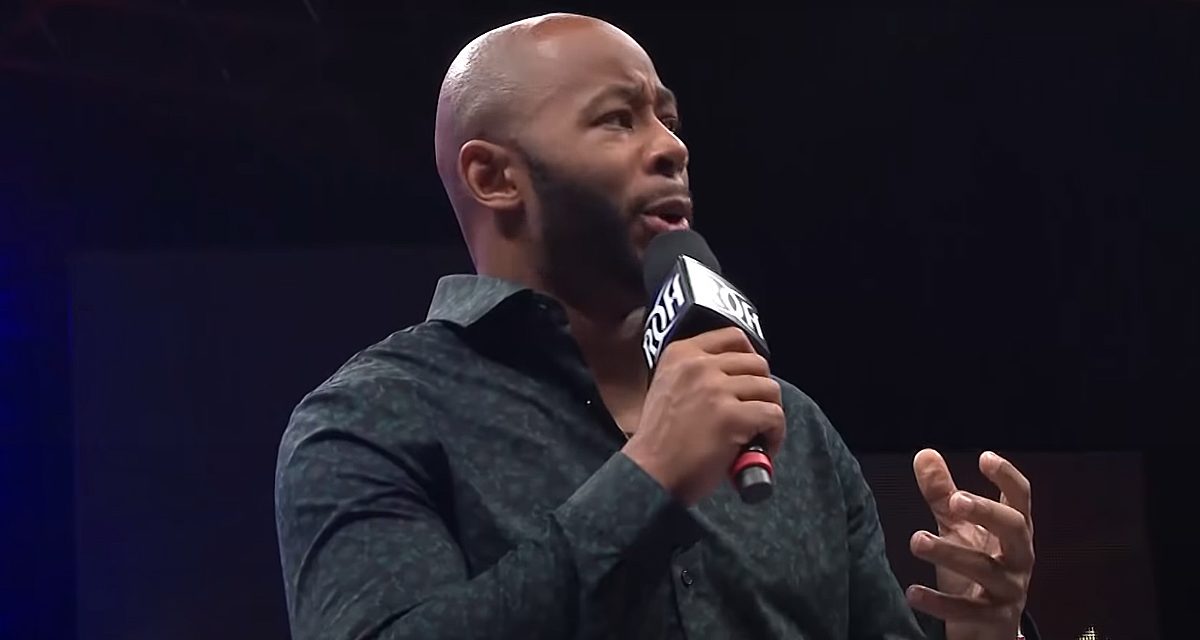 Ring of Honor star Jay Lethal has responded to new claims of sexual harassment levied against him by former ROH star Kelly Klein.

In a Twitter posting, Lethal posted a lengthy denial of the allegations, saying “There is no comfort in silence anymore,” followed by the following statement: 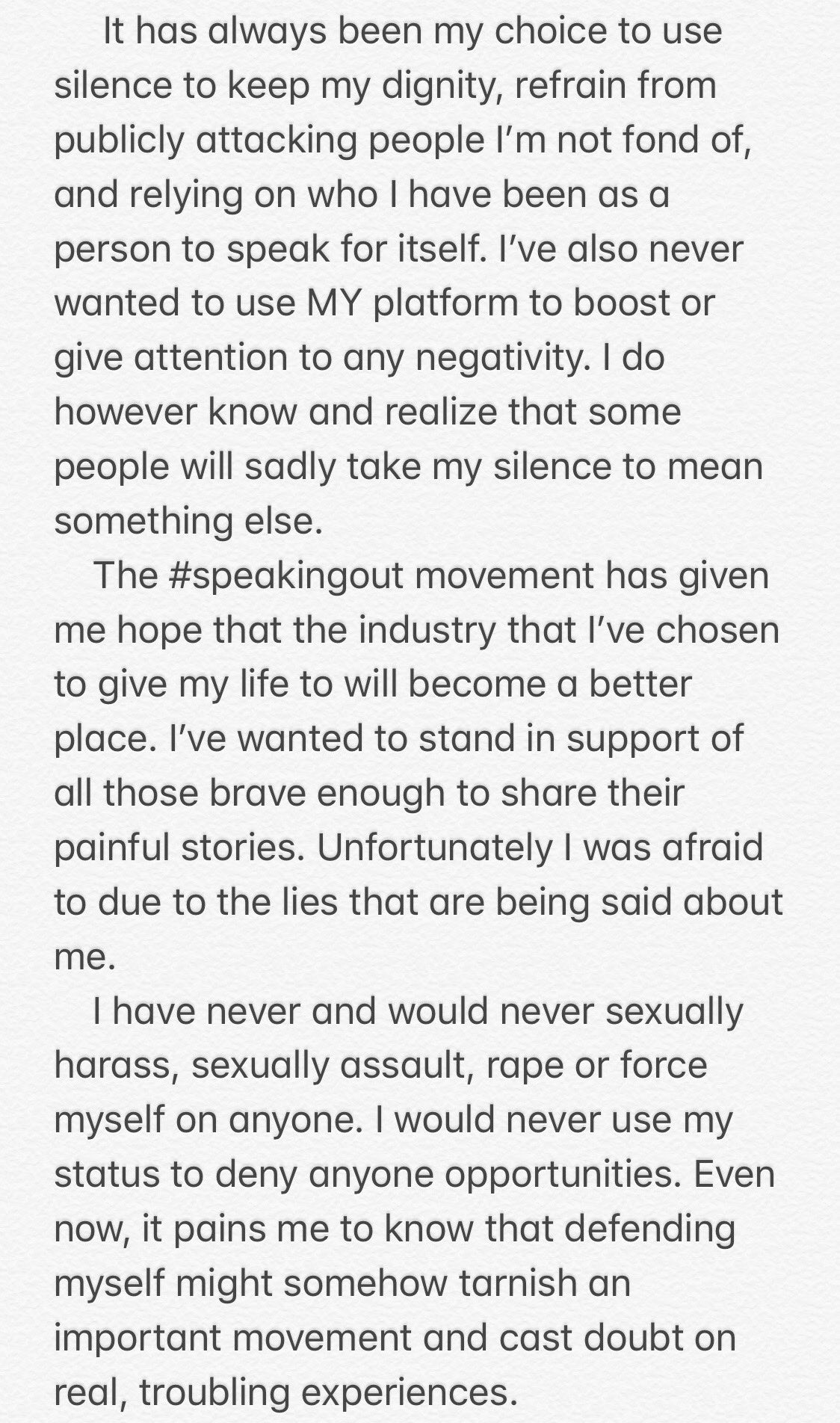 This was in response to a series of tweets made by Klein on July 6 where she accused the company of looking the other way in regards to complaints made by Lethal by various women.

When @JRoccDaddy harassed a female member of @ringofhonor locker room, he was told to leave and was not welcome back. 👏🏼
MULTIPLE women brought complaints & evidence of sexual misconduct/harassment by Jay Lethal.
ROH ignored/covered it up.
They only take action when convenient.

This is not the first time that Lethal has been subject to this type of accusation. Nearly two years ago to the day, on July 4, 2018, former ROH talent Taeler Hendrix tweeted that her career was “sabotaged” and that she was taken off of ROH programming after refusing to sleep with Lethal.

Lethal denied the allegations at that time, saying “Let me be clear, there is absolutely no validity to these baseless allegations. Throughout my career I have sought to conduct myself with honor and integrity. I would never engage in any conduct that disrespects this business or the men and women in this industry.”

At the time, Ring of Honor posted that the company would investigate the allegations against Lethal, who was the World Champion at the time. Seemingly they found no basis for the claims, as there was no additional public statement about the matter, and Lethal’s championship reign would go on for nearly another year. He is currently one of the ROH Tag Team Champions.

As of yet, Ring of Honor has not made any public comment about Klein’s allegations.