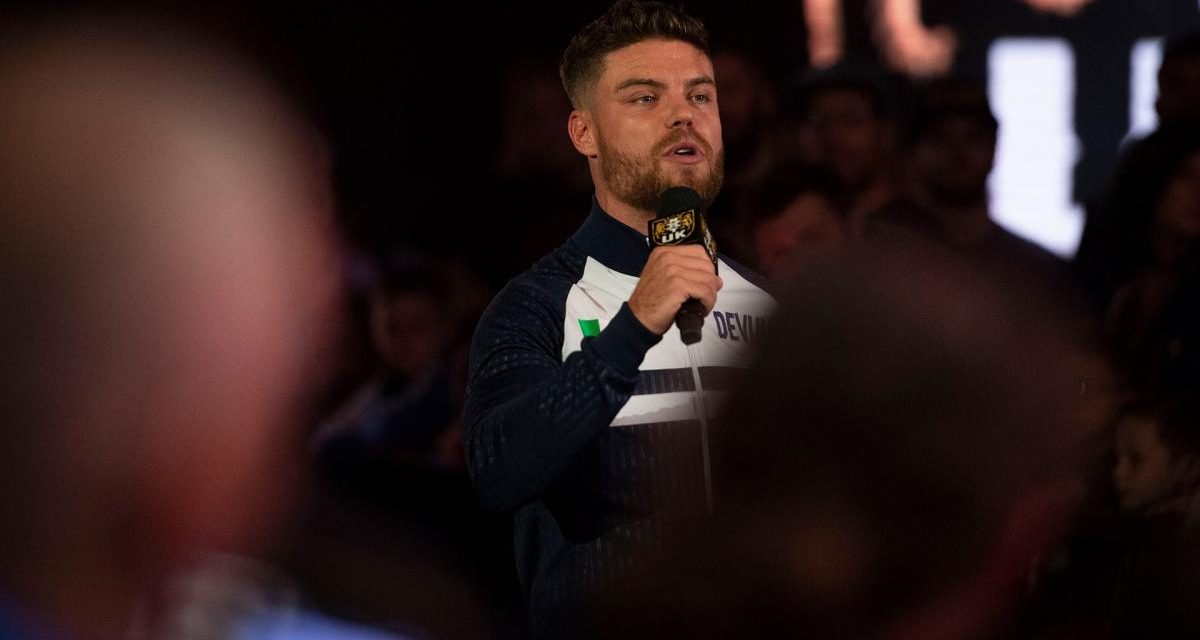 WWE NXT superstar Jordan Devlin is denying abuse claims made against him.

“I didn’t even want to address the hurtful allegation made against me, but for the sake of my followers and friends on this platform that may for whatever reason be unsure, I’m going to address this once. The recent allegation made against me is completely and utterly false and I deny it entirely. This is a case of a malicious personal agenda being executed against me on the back of a very brave telling of true experiences by other women. I completely denounce it. This is all I will say on the matter, and I am now working with a legal team to help decide how to proceed from here.”

A woman known only as “Hannah” posted photos on Twitter yesterday of bruises on her body accusing Devlin of assaulting her.