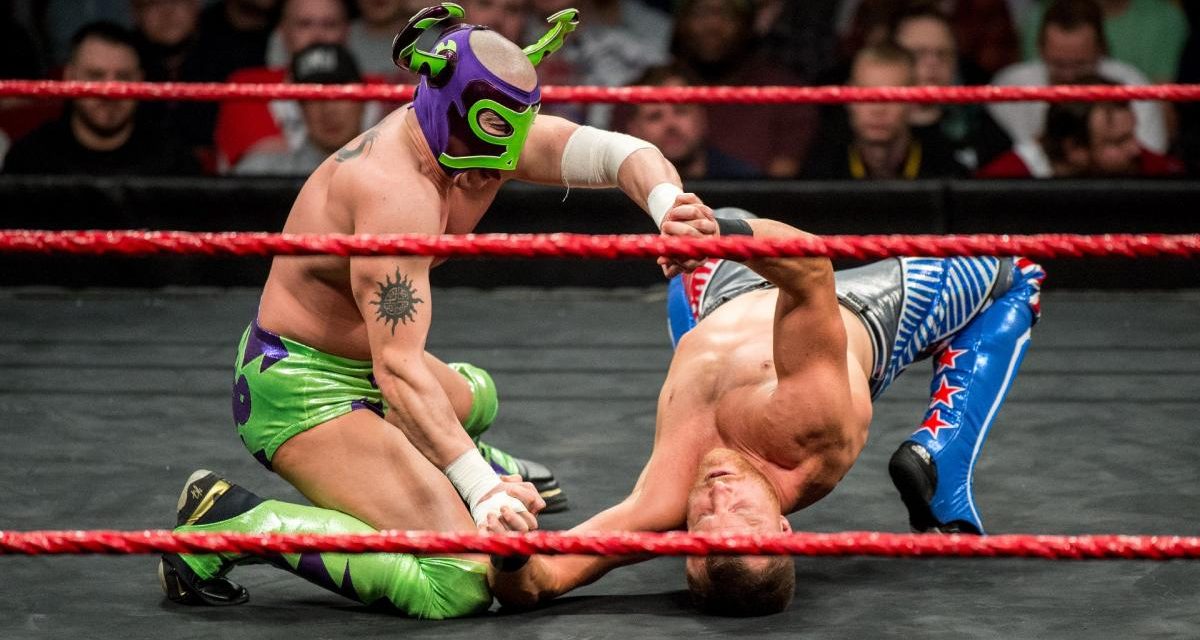 WWE NXT UK superstar Ligero is refuting some of the accusations that have made against him on social media.

Ligero did admitted though that he did inappropriately text and interact with one of his students who claims to have be 17 at the time.