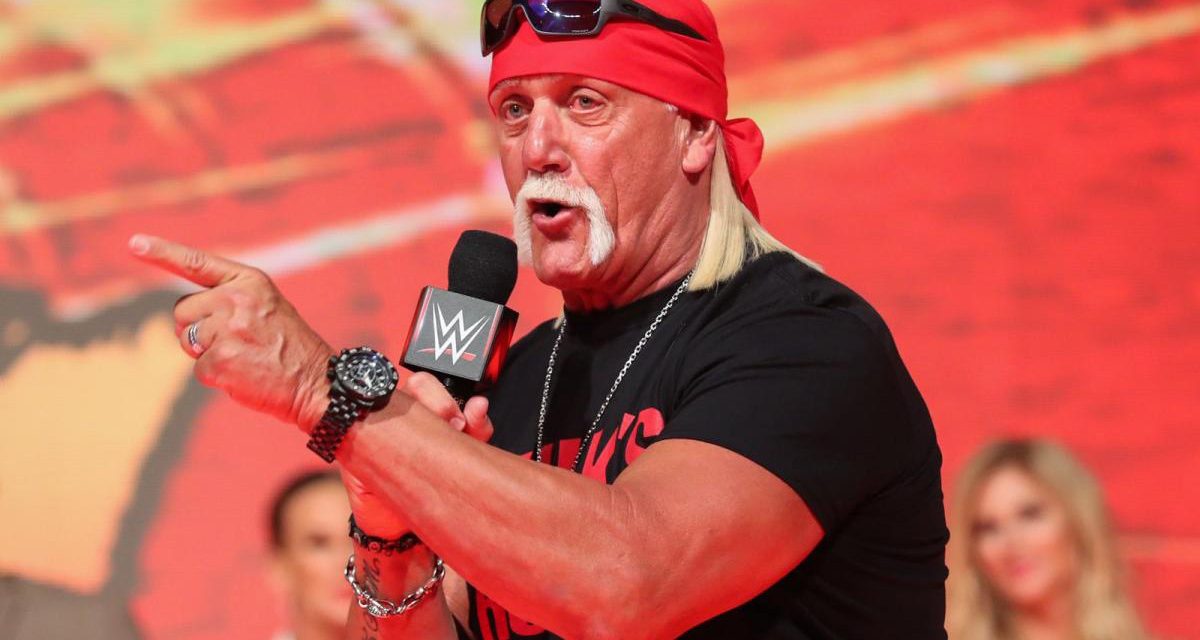 After a series of Tweets, the CEO of All Elite Wrestling has banned Linda Hogan from AEW. Tony Khan also confirmed that Hulk Hogan is not welcome as well.

In a now deleted Tweet, Linda Hogan wrote: “Watching the looting , it’s all afro Americans, not sure how robbing and stealing set the record straight but if they want to be heard they need to be civilized.”

You’ve now joined your husband in being banned from all AEW shows. Congratulations.

The response received 11.1K likes and some praised Khan for his actions.

THANK YOU Tony! My daughter is half Mexican, Native American, and African American. I got to march with Cesar Chavez when I was a kid. Taught me to respect others. Mad respect for you sir. 0 respect for that woman. Another reason to love AEW!

Me every single time I’m proud of Tony Khan on social media pic.twitter.com/K5iCGWj0kx

While others were critical of the AEW owner:

Is banning Linda going to an AEW show going to do anything? Have you ever seen her go to a wrestling show in general? Why the hell would she care? Oh yes that will teach her. 🙄

Great work Tony, great to see a wrestling promoter with high moral standards! Loved seeing convicted rapist Mike Tyson in a main segment of your most recent show too! Excellent!

This is cool and everything, Tony, but I hope you and others are having conversations with some of your wrestlers who have liked similar things on this platform.

Hulk and Linda Hogan divorced in 2009. In 2015, Hogan was heard and seen making racist remarks on a leaked sex tape when speaking about the men he would want his daughter to date. Hogan was either terminated or quit the WWE depending on which version of the story you believe. Hogan has since apologized for his remarks. Other wrestlers such as Virgil, Booker T and The Rock spoke out on behalf of Hogan at the time while others like The New Day praised the WWE for distancing themselves from him and criticized the promotion when he has been brought back into the fold.