Slam Wrestling through the years 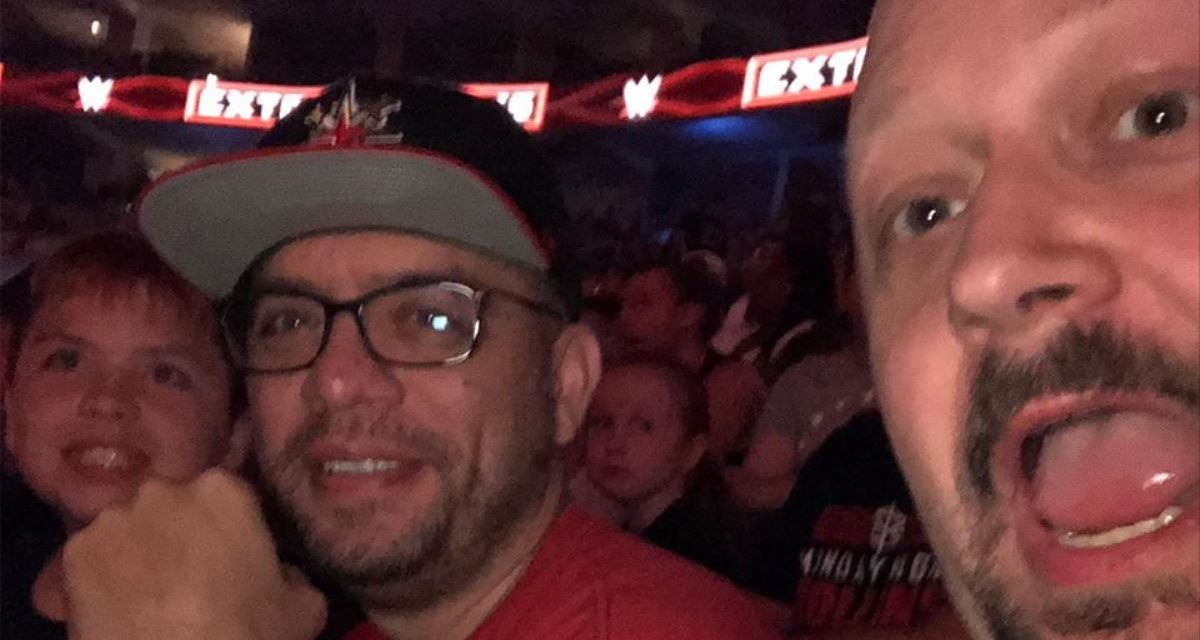 Slam Wrestling was established in 1997, as a part of the Canadian Online Explorer — Canoe.ca. It grew through the years, and now, as of June 1, 2020, stands on its own at slamwrestling.net

Here are a few photos over the years of our staff at work and play.

The Quebecors give it to John Powell in the old Canoe office.

John Cena is shorter than our Jason Clevett.

Abdullah the Butcher sticks a fork into Bob Kapur.