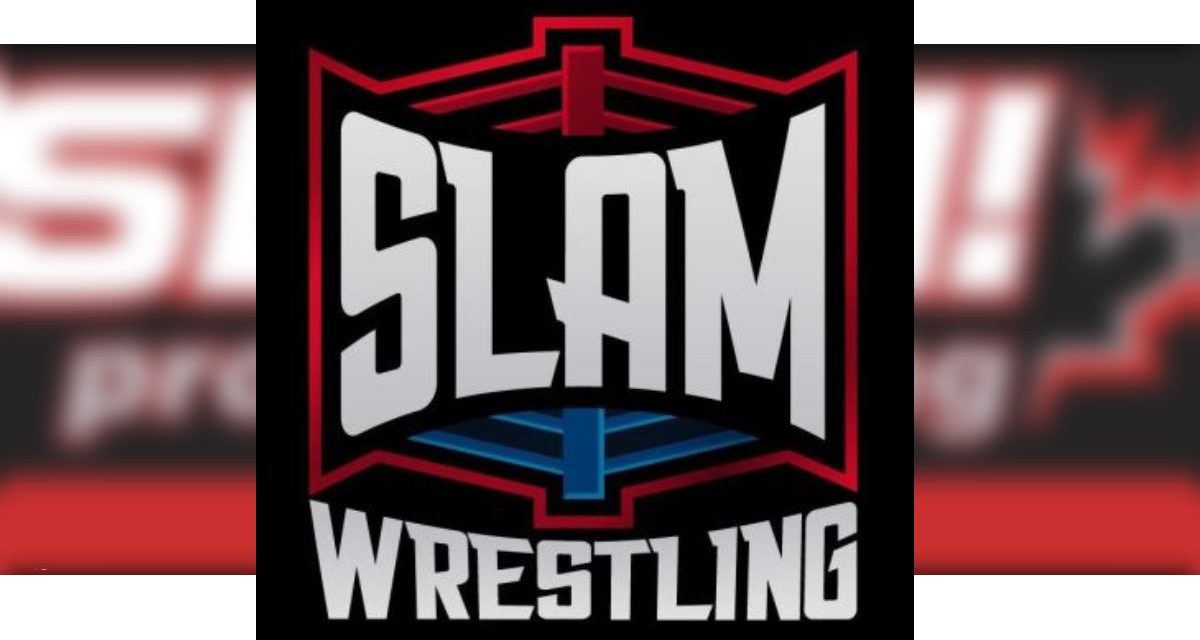 SLAM! Wrestling sprang out of the launch of Canoe.ca in March 1997. It was the pioneering and wide-ranging portal with the Sun Media newspapers at its core. Since there was pro wrestling columns in the Sun newspapers in Toronto (“Coach” Glenn Cole), Ottawa (Mr. X) and Calgary (Bret “Hitman” Hart), it made sense to have a place to archive those columns.

No one expected SLAM! Wrestling to grow into what it became, which was one of the most important and influential websites on professional wrestling. (And modest too.)

There were times where the wrestling content was the most trafficked on the entire Canoe website, even ahead of the SUNShine Girls. Then there were the times that wrestlers like Sable, Traci Brooks or Gail Kim were SUNShine Girls. (And we can’t leave out the SUNShine Boys, like Edge, Christian, and, most famously, The Rock with his fanny pack.)

Through the years, there have been plenty of scoops, triumphs, frustrations and disappointments. We have had writers pass away, like Gary Howard, and have seen the team grow, with children of veteran writers now contributing. Others came along and went on to greater things elsewhere. At the centre of it all has been me, as “producer” of the site, where I dished out assignments, edited stories, tried to smooth over issues and errors. (Carl DeMarco had to yell at someone, you know.)

But I was never alone. John Powell founded it with me back in 1997, when we discovered that we were both big wrestling fans, and he has been there far more than me in many ways, attuned to the current product in a way that I am not. My interest has always been the oldtimers and the indies, those on the way out, and those on the way up, essentially.

We’ve kept staff — and that’s a loose term, as everyone is a freelancer — for decades. All of us are aware that the idea of SLAM! Wrestling, where pro wrestling journalism wasn’t an oxymoron, was bigger than any of us.

After WrestleMania 36, Postmedia gave us our 60-day notice that our contract would cease, a victim of the downturn of business during the COVID-19 pandemic.

That’s the simplistic version of it.

SLAM! Wrestling was the weird child of the greater family, whether it was Sun Media, Quebecor or Postmedia that owned us. We did our own thing, were successful, so why would anyone rock the boat? However, since no one really checked in on us, we fell further out of the loop; that’s most evident with the look of the site, straight out of 2003.

I won’t lie. I was hurt and disappointed to get the news. It’s not like I never tried to reach out, to be more of a part of the team, to get the site moved onto a more robust publishing platform, one that acknowledged that mobile devices existed. I did, and there were times where I thought something was going to happen and then … well, here we are.

This is NOT the end, though.

Postmedia recognizes that we have built something unique and deserving of continued existence. To that end, we will be known as Slam Wrestling at the URL slamwrestling.net going forward, with the legal blessing of our former corporate bosses.

There’s even a good precedent within the company to use as a comparison. At the end of October 1971, the Toronto Telegram newspaper ceased to publish, and on November 1st, the Toronto Sun rose from its ashes. Since I worked at the Sun for a decade in a variety of roles, I got to know the legend of its rise well.

This is our moment in the sun, if not in the Sun.

Our new home, slamwrestling.net, will have so much that you have gotten used to through the years, the writers and photographers that matter, the content and stories that we have written. We are partnering with John Arezzi and his MatMemories.com archive, and some of our vintage content will share space with him behind a paywall.

We lose a lot, too. All the Postmedia and Sun Media content is done, kaput, off into the mystic. We don’t own the rights, so the Natalya Neidhart columns, or the interviews by Tim Baines or Jan Murphy are toast. Should Postmedia continue with wrestling coverage in the future, its columns will only be on the Postmedia websites, and not slamwrestling.net.

We wouldn’t have done any of this without you, the reader. So thank you, from the bottom of our pixelated hearts.

Will you come with us as the journey continues at slamwrestling.net? We sure hope so.