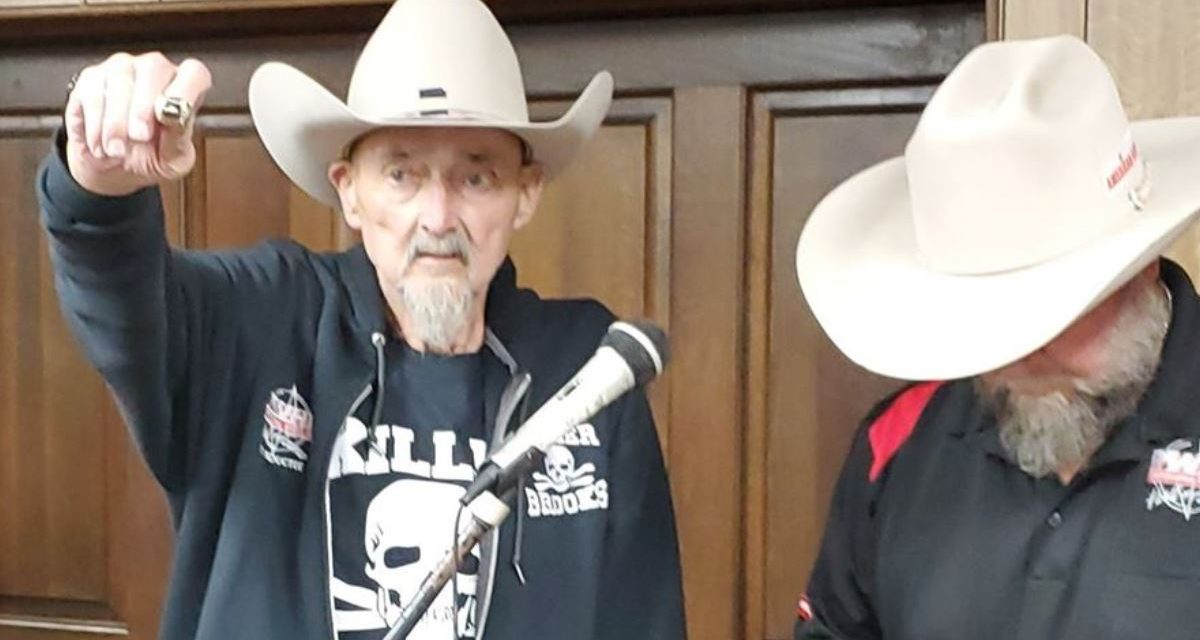 This was supposed to be induction weekend for the Class of 2020 into the Pro Wrestling Hall of Fame in Wichita Falls, Texas. The COVID-19 pandemic postponed the induction ceremony, for all but one inductee. Facing down his final opponent, cancer, Killer Tim Brooks got his ring on Saturday afternoon in a surprise ceremony.

His daughter, Tonya DuRoche, arranged to go out for lunch ahead of her birthday this coming weekend, along with his granddaughter, Ella.

Instead, he was feted by family — his wife, Pearl, sons Tim Jr. and Clayton, and grandkids and cousins, and friends and colleagues.

“What a SURPRISE it was to see his face when those church banquet hall doors opened… he thought we got a special room at the church for lunch,” wrote DuRoche on Facebook. 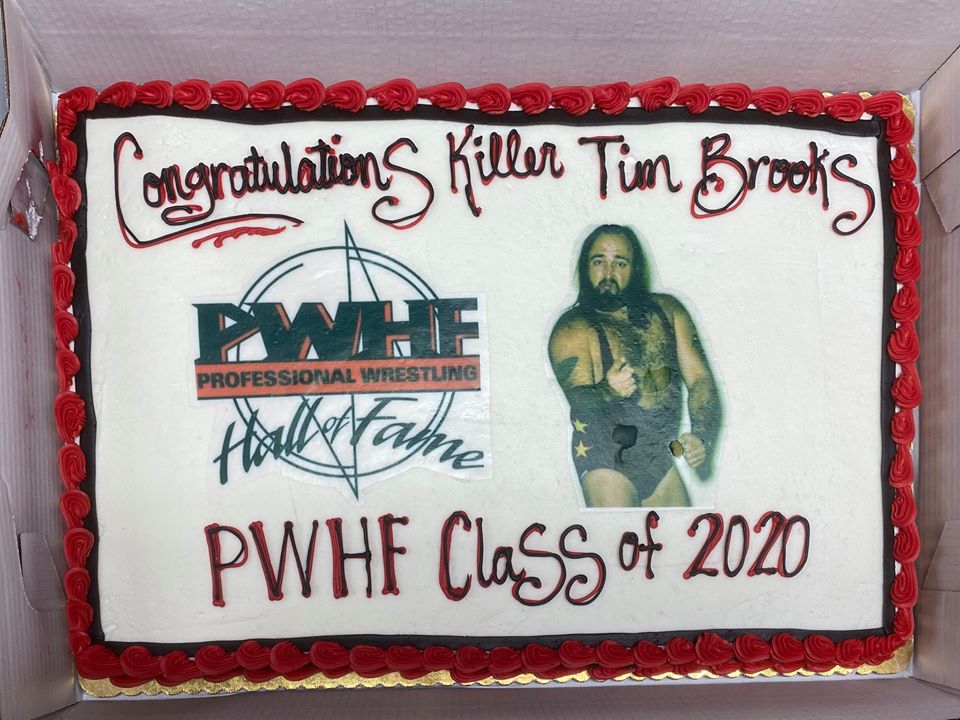 The actual event was at Providence Baptist church basement in Tool, Texas, with food cooked by volunteers.

The board of the Pro Wrestling Hall of Fame, especially organizers Cowboy Johnny Mantell and K Downs, fast-tracked the induction, unsure how long Brooks had left. 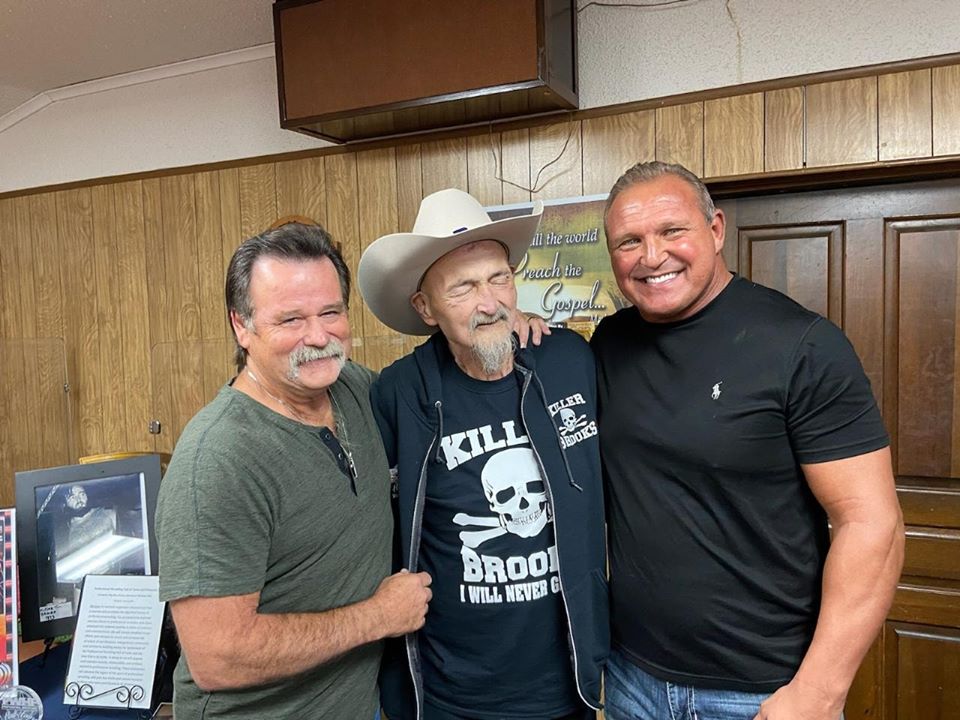 Referee James Beard was there. “Thanks to John Mantell for making this happen. We all know what Killer has been dealing with. He has said he was going be around when the PWHF inductions were made, but with the Covid situation, the Hall had to postpone,” wrote Beard on Facebook. “So, Johnny said, ‘Killer did his part… So, we should do ours by honoring him on time.'”

Others in attendance on May 17, 2020, included former NWA World champion Tim Storn and Bullman Downs.

“Killer was already a Hall of Famer as far as I am concerned, but now, thanks to his inner strength and determination, he was able to be there to see it made official,” wrote Beard. 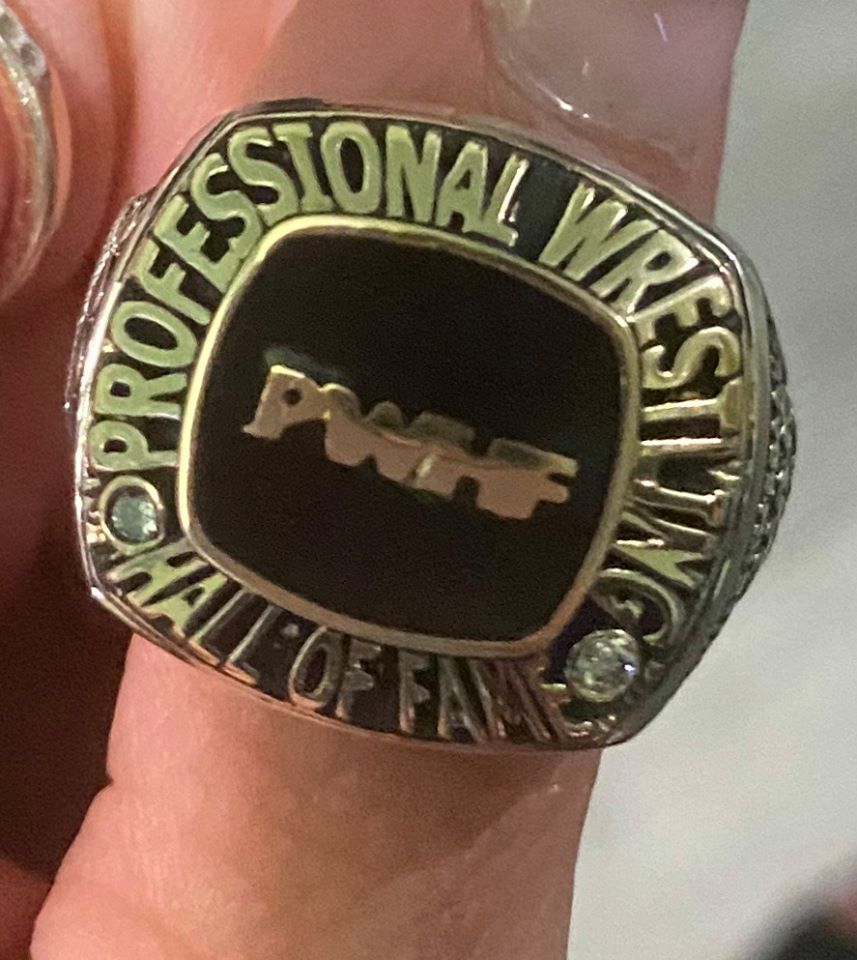 The rest of the Class of 2020 will be inducted at a future date. They are: