NXT Results: Thatcher and Riddle break up and showdown in main event 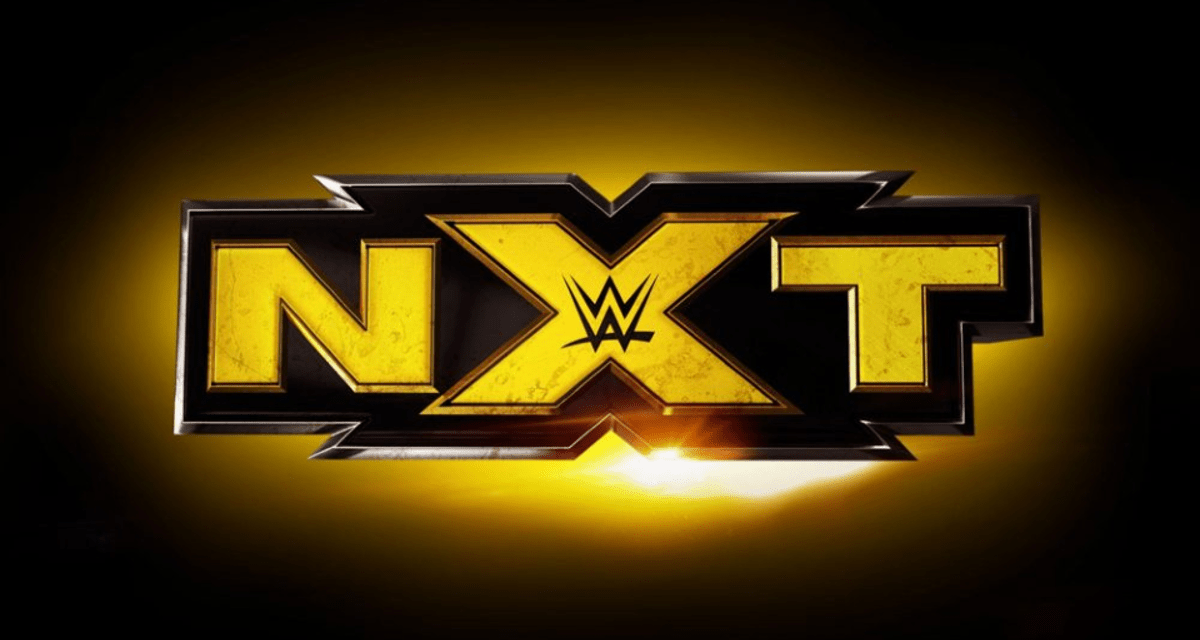 This week on NXT, NXT Tag Team Champions Matt Riddle and Timothy Thatcher put their odd partnership to the test in a title defense against Imperium’s Fabian Aichner and Marcel Barthel! Plus, the NXT Cruiserweight Championship tournament continues and Triple H and Shawn Michaels of DX with a big announcement. All that and more on this week’s edition of NXT!</b>

We are LIVE from Full Sail Live in Orlando, Fla. Mauro Ranallo, Beth Phoenix, and Byron Saxton have the call for this week.

Riddle gets isolated by Imperium after the back-and-forth to start the match.

Riddle was able to make a comeback, but hit a monkey flip on Barthel that inadvertently knocked Thatcher off the apron. Thatcher left the match and was overwhelmed into a European Bomb.

The Thatcher and Riddle partnership was only a temporary fix and Imperium winning here keeps them relevant across two shows while putting the belts on one of the better tag teams available to the company right now.

Hartwell works Nox down to start. Nox elbows out of the corner and Hartwell springboards into a very weak looking chokeslam from Hartwell. Nox starts the comeback and a diving crossbody off the top sets up the Shiniest Wizard.

Hartwell looked impressive getting offense early, though it wasn’t a super smooth match. Nox works well on comebacks and it got her the win.

Video recaps NXT Women’s Champion Charlotte Flair hitting Io Shirai with a kendo stick during their title match and Rhea Ripley making the save. Shirai and Ripley brawled after the match outside Full Sail. Ripley says the thought of Flair walking around with the title makes her sick and she will have to beat it into Shirai that Ripley is bringing the title back to NXT.

Matt Riddle on a video call with NXT General Manager William Regal and he says Regal gave him a match with Timothy Thatcher tonight. Thatcher blindsides Riddle and hits him with a TV monitor before leaving the room.

Byron Saxton with Jake Atlas before the match and he says Atlas needs to beat Nese to stay alive in the tournament. Atlas hopes Drake Maverick beats Kushida to force a tie, but he can’t look ahead to that right now because he needs to take care of business.

Submissions exchange to start and Nese drops Atlas first by snapping his head on the top rope. Nese works Atlas down. Atlas with a suplex, but Nese continues to work him down. Atlas hits a neckbreaker to start his comeback and a cartwheel Rainbow DDT lands.

Nese was here to play spoiler and it didn’t make sense, especially to build stakes for Maverick and Kushida match. Atlas has really impressed and has a finisher that can get over, but you never know how much that really matters in the WWE Cruiserweight division.

Isaiah “Swerve” Scott interviewed and he is told that his match with Gentleman Jack Gallagher tonight is win or go home. Scott says confidence and he has been moving so smoothly in the ring. Scott takes a shot at people like Gallagher who haven’t won a match in the tournament and Scott says he will protect his house tonight against Gallagher.

Grimes charges Balor and they brawl to start. Balor works Grimes down. Grimes hits a spinning side slam before the break to get an advantage.

Grimes works Balor down after the commercials. Grimes focuses on the shoulder of Balor. Balor chops back and stomps Grimes on the apron to start his comeback. Damian Priest shows up at ringside and Balor drops him. Priest takes the nightstick to Balor’s knee as the referee has his back turned and Grimes hits the Cave-In.

Good way to set Balor up with a bigger name feud while giving Grimes a win.

Post-match, Priest attacks Balor with a chair and admits to the attack on Balor three weeks ago.

Before the match, Tony Nese runs Scott into the steel steps.

Gallagher with a corner dropkick inside, but Scott gets his foot on the bottom rope. Gallagher works Scott down. Scott lifts Gallagher up and Gallagher bounces out of the corner on a dropkick attempt. House Call nearly wins it for Scott. Gallagher lands a rolling elbow after Scott lifts out of his guillotine.

Quicker pace to this one made it good and the Nese attack ending up giving Gallagher the win was a nice touch for the two at the bottom of their groups.

Takedown exchanges lead to a shoving match. Carter with a springboard dropkick to knock Aliyah down. Aliyah with kicks to the back in the corner and she works Carter down.

Robert Stone makes his way to ringside to watch. Aliyah gets distracted by trying to impress Stone and gets knocked off the top. Carter with a wheelbarrow roll into a superkick and a spinning deathlock gets applied.

Carter matches are always interesting to watch with her breakneck style and the story with Aliyah failing to impress Stone was a good way to add something to match and the finish.

Post-match, Aliyah grabs Stone’s wrists and tries to beg him, but he walks off.

The announce team previews next week.

They exchange submissions in a scramble on the mat to start. Riddle knocks Thatcher to the outside with a kick as we break.

Thatcher stomped the foot of Riddle on a gutwrench attempt during the break and Thatcher works Riddle down as we return. Riddle rallies and lands a Final Flash knee, but Thatcher stomps the foot again. Thatcher works him down. Riddle counters with an armbar and starts a comeback with a one-armed powerbomb. Thatcher takes Riddle down and counters exchanged. Fujiwara armbar from Thatcher and Riddle hooks a leg and sits back to stack Thatcher.

Thatcher and Riddle have really good chemistry and everything they did here looked brutal, while the finish should give them something to build on for the next few weeks.

Thatcher beats Riddle down and locks in the Fujiwara armbar to close the show.